Rihanna's Vogue Cover Is the Makeup of Our Dreams

Rihanna's latest British Vogue cover hit us all like a ton of bricks this morning because, damn, her beauty look. British Vogue, a very traditional, highly respected, famed fashion magazine, released one of the most striking beauty looks on its cover to date. And we're reveling in the moment. Styled by its first black editor in chief, Edward Enninful, the cover features Rihanna in one of her most avant-garde makeup looks to date. Everyone can't stop talking about her teeny-tiny brows, which are so reminiscent of the '90s.

Her amazing makeup was executed by Isamaya Ffrench. With such a cohesively stunning look, it's hard to choose which feature stands out the most. Social media users are commenting up a storm about Ri's itty-bitty brows. Aren't they giving you Drew Barrymore's brow feels circa 1990? It's the first thought that came to our mind. That deep wine lip, though—so sultry. And her eye shadow is so artfully blended using her very own Fenty Beauty products.

In the same breath as Rihanna's British Vogue cover, over at the Byrdie HQ, we've noticed that beauty is having a major moment in fashion right now (that we hope won't go away anytime soon). Major celebs have been gracing the covers of fashion magazines with attention-grabbing beauty looks that steal the spotlight.

Like this gorgeous July 2018 British Vogue Ariana Grande cover, which showcased the singer in a new light: a complete make-under. She let her blonde hair down out of its usual snatched ponytail and highlighted her skin with faux freckles.

Additionally, Paper's Transformation 2018 issue featured an almost unrecognizable Christina Aguilera in a no-makeup makeup look. Xtina told the magazine she wanted to "strip it all back," and instead of her usual done-up face, she went bare. And we loved it.

The final bold beauty look we've taken note of is supermodel Karlie Kloss on the June 2018 Vogue España cover, decked out in baby-blue eye shadow. Even though the model is donning a flower-embroidered getup, our eyes went straight to her sky-blue eyes.

In short, we're completely enamored by the beauty looks dominating fashion right now. If you don't have thousands of dollars to spend on designer clothes, you can indulge in beauty products, which are frankly way more accessible. These stunning covers prove that beauty and fashion go hand in hand. You can go as far as saying they complete each other. If you're just as inspired by this bold beauty trend in fashion right now, shop the below products you need to complete each look. Oh, and they're super affordable, so you can look and feel like a million bucks. 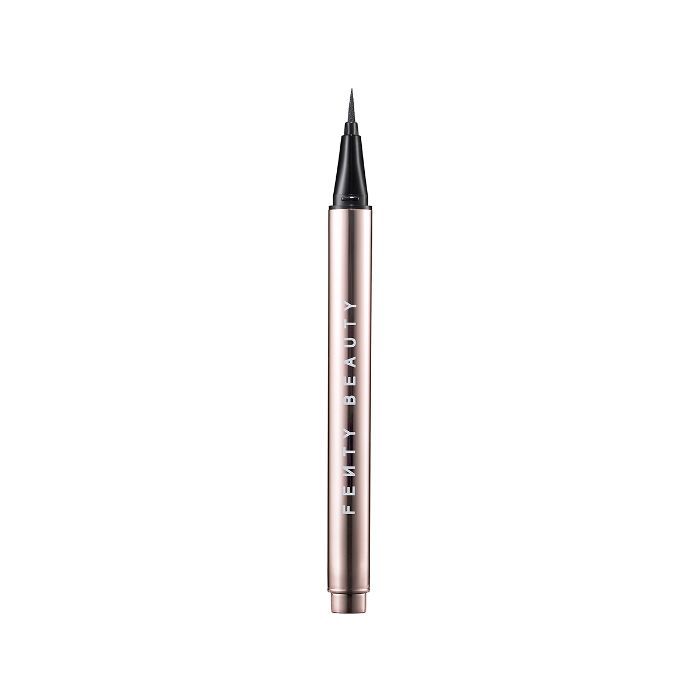 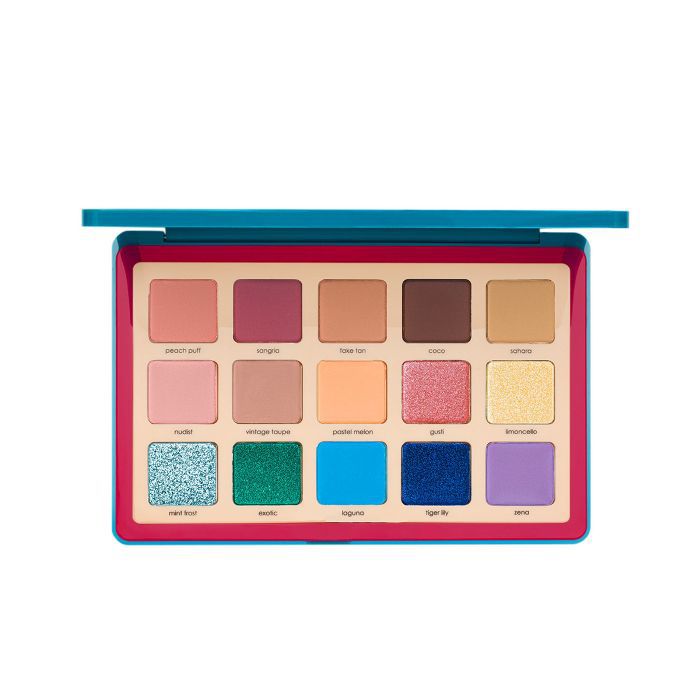 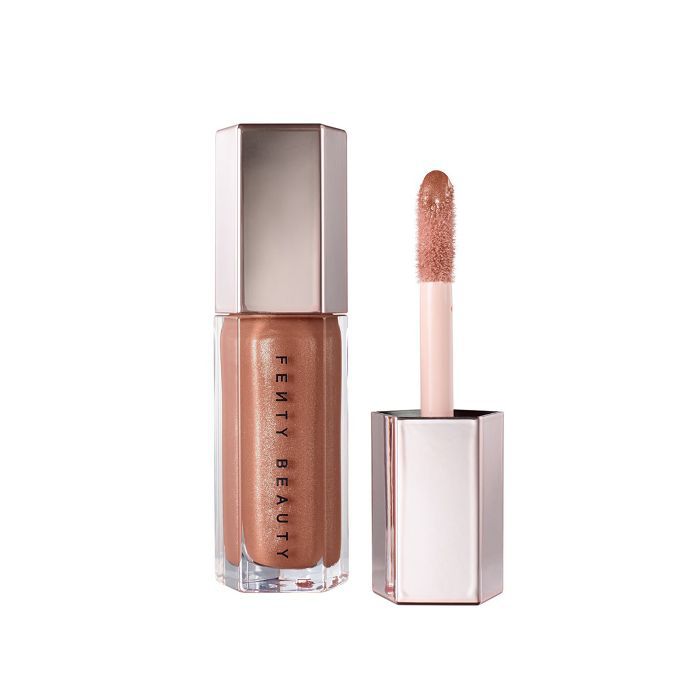 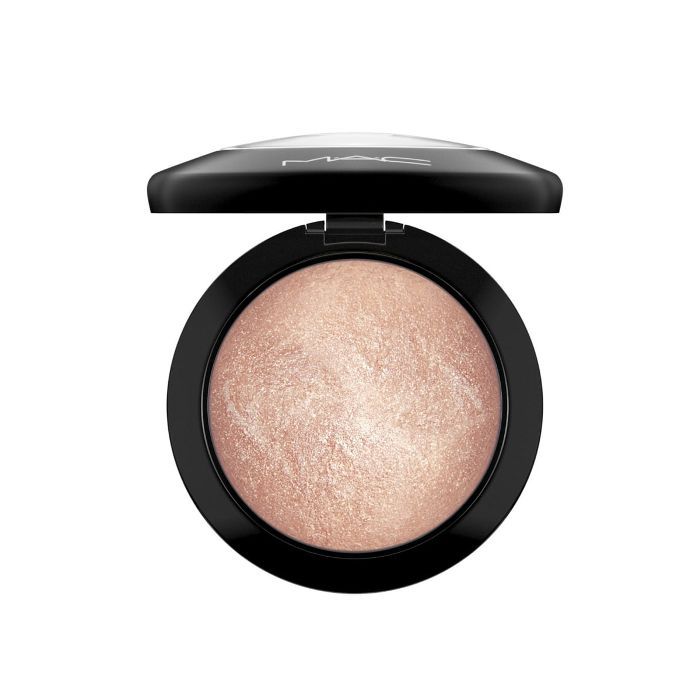 If you also like a subtle glow, Antonio swept this golden highlighter across Kehlani's cheeks. 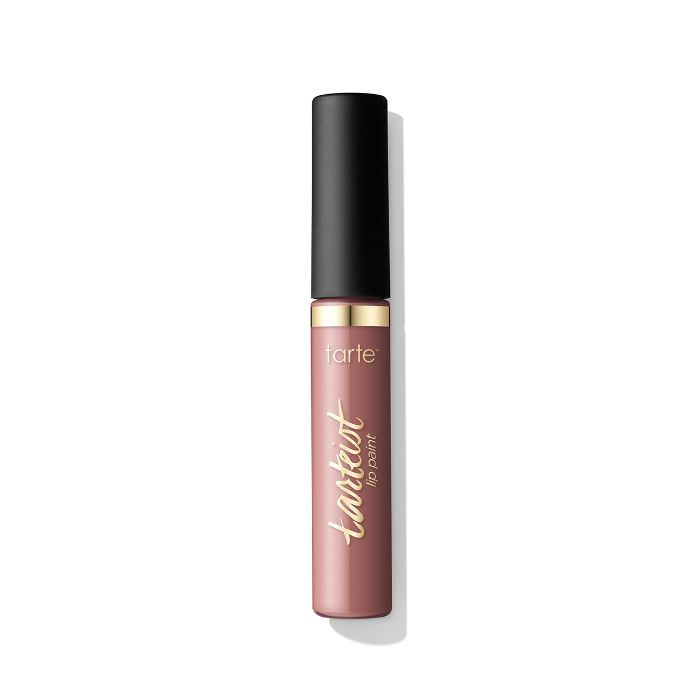 Although we're not sure exactly which nude lipstick was used on Ariana Grande's British Vogue cover, you can cop this budget-friendly alternative for the same neutral wash. 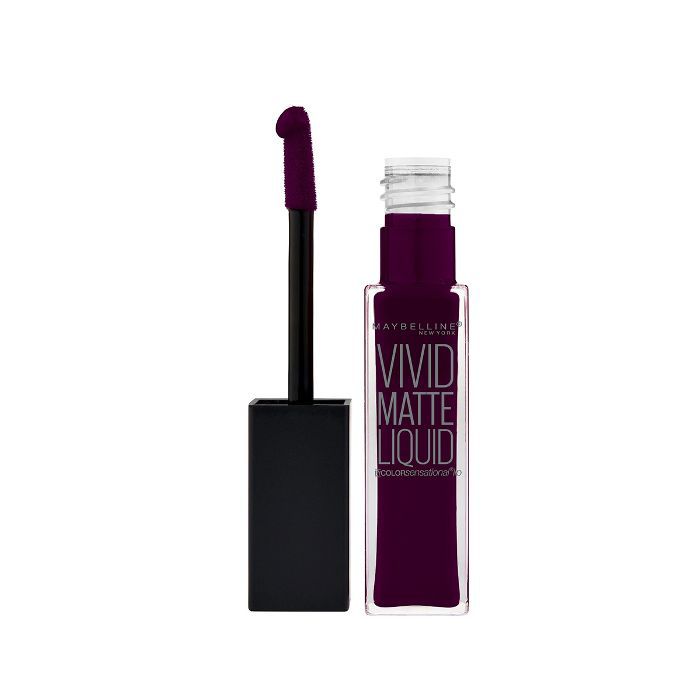 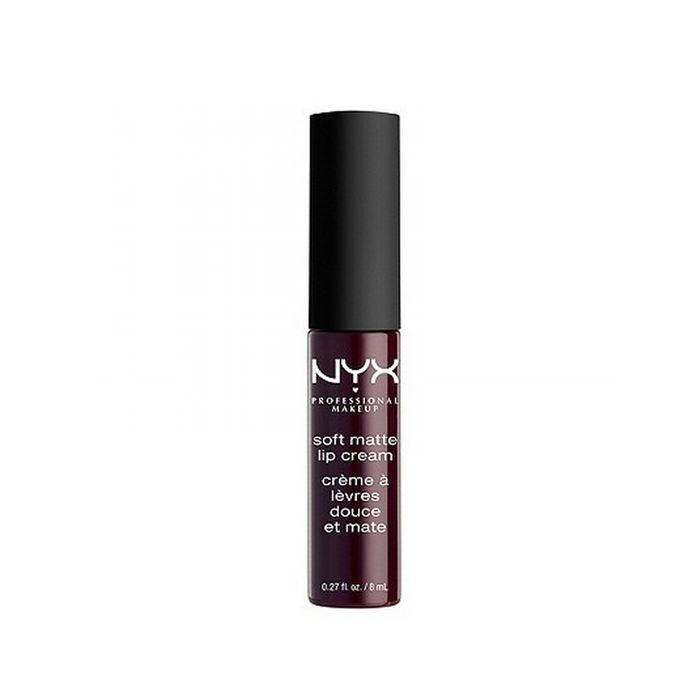 Or this cult-favorite shade from Nyx. 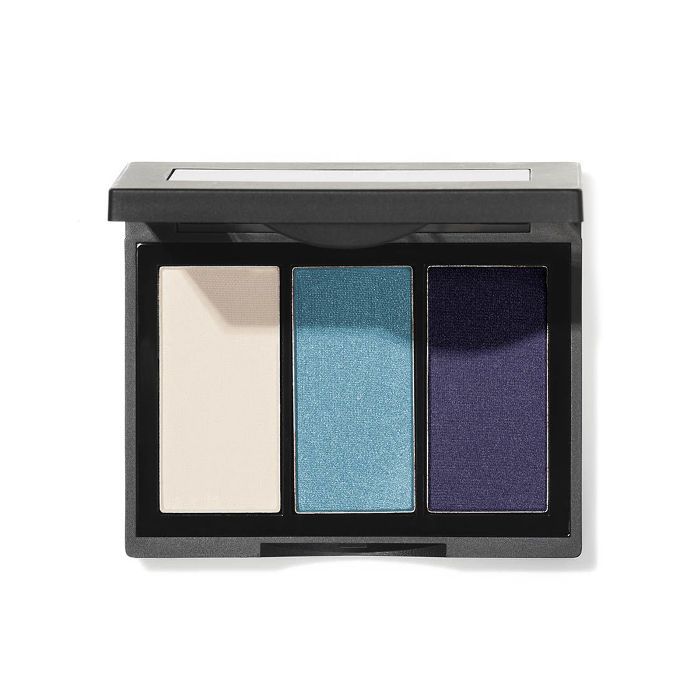 This highly pigmented mini palette from E.l.f. will give you the same stunning effect as Karlie Kloss's unforgettable blue eye shadow on her Vogue España cover.

Now go re-create these looks and snap a pic. You'll feel and look like a cover star.

This post was originally published at an earlier date and has since been updated by Erin Jahns.