Retinol has sat atop a skincare pedestal for some time now. The "teacher's pet" of skincare experts worldwide, this vitamin A derivative has a list of skills that span the ability to accelerate collagen production, to the power to neutralise free radicals. It can dismiss acne and rebalance off-kilter skin pigment. Suffice to say it's become something of a godsend to anyone looking to overhaul their complexion. Well, almost anyone.

Until now, retinol's potency has left it the sole reserve of those of us with the most hard-wearing skin. Anyone on the other end of the sensitivity spectrum is likely to cower at the very thought: The word retinol alone is enough to conjure up visions of itchy welts and raw, red cheeks.

But finally, the gateway to this wonder ingredient has found itself well and truly flung open, thanks to the development of much better-behaved forms of retinol that won't goad tricksy skin the moment they're applied.

What I'm talking about here is encapsulated retinol: miniature drops of the stuff carried inside tiny bubbles that act as a buffer protecting your skin from its irritating effects whilst still delivering the full brunt of its skin-boosting power. Plus, the encapsulation process means that the retinol is delivered slowly in small dosages over time, giving skin the chance to take it in, rather than flooding the face and risking the skin going into meltdown mode. Luckily, this form of retinol is becoming more and more popular for brands developing new skincare products. Let me explain… 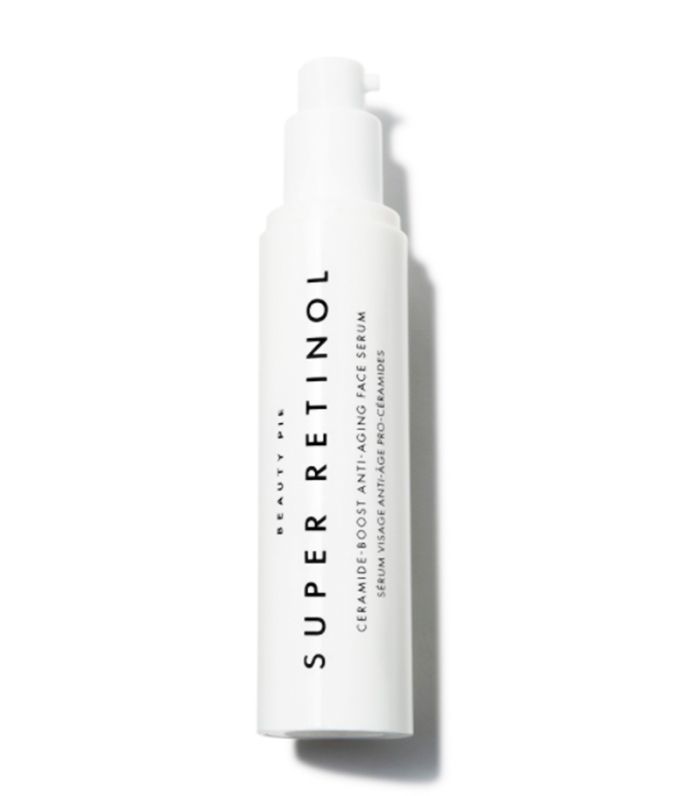 Most worthy of note has to be the new Beauty Pie Super Retinol Ceramide-Boost Anti-Aging Face Serum (£12 for subscribers), which goes one step further by slipping in a dollop of hydrating hyaluronic acid, a hearty helping of exfoliating lactic acid as well as a blend of ceramides that will (for want of a better word) re-grout the gaps that form between the building blocks of the skin's outer barrier, making its defences stronger against antagonists like pollution and dirt. There's also a night cream that contains vitamin C, as well as an eye cream and a rather powerful hand cream, which gets to work on those dark spots and crepey skin texture.

Not only effective on sensitive skin, these gentler forms of retinol also work for anyone looking to downsize that period of adjustment that any skin type needs to get used to full-strength retinol. It will take a little longer to see results, but as it's so mild you can use it every single day—although I'd advocate nighttime usage only, being extra militant on your SPF application, and if your skin is next-level senstive (I'm talking rash at the first sign of even the simplest moisturiser kind of sensitive), start by applying every few days to slowly ease the skin in to its new glowy future.

I, for one, have been trialling the range for the past few weeks and, having faced a bout of skin sensitivity (the trigger is still unknown) as well as a few seasonal texture issues, can report that my skin is looking infinitely brighter and that the smoothness is definitely making a welcome comeback.

It isn't just Beauty Pie leading the charge on the friendly retinol movement, however, so keep scrolling, and I'll show you a few more products that your sensitive skin should be able to handle. 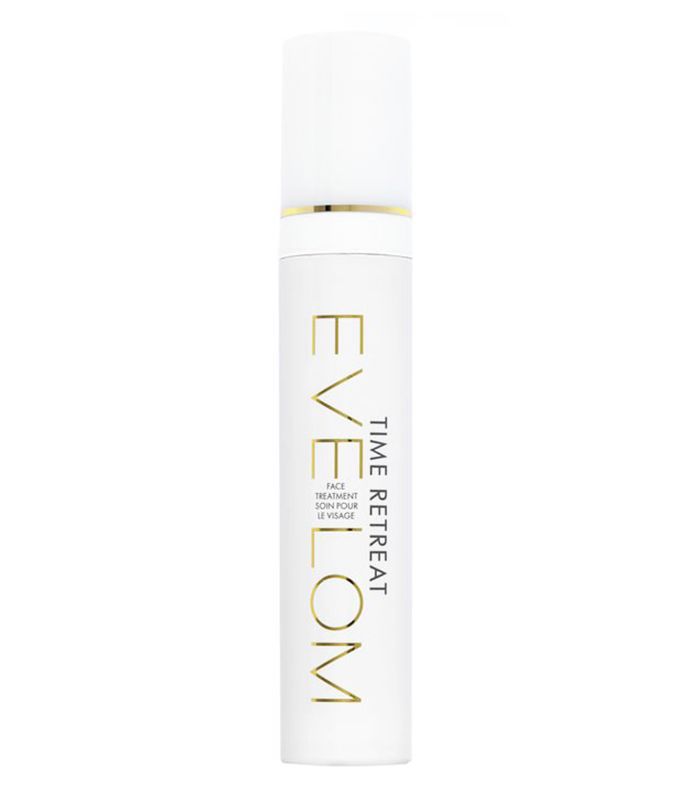 Another great, albeit slightly pricey, option is Eve Lom Time Retreat. Again, it contains encapsulated retinol along with microalgae, which is brilliant at improving cell turnover, as well as allantoin, a trusty anti-inflammatory that will soothe skin once it has felt the effects of the retinol. 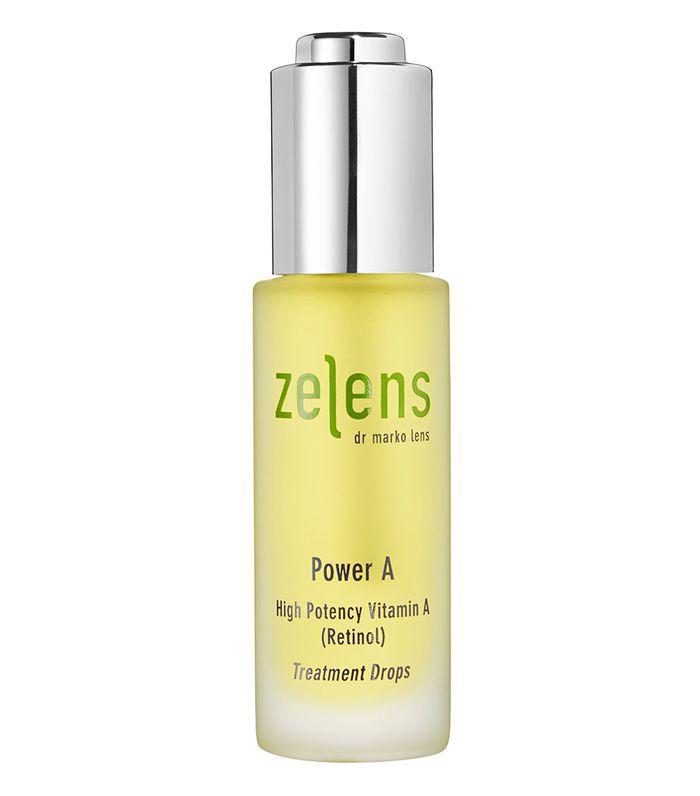 Zelens's retinol comes in the form of a silky face oil—you only need a few drops every day and massage them in as you would your serum. It contains a heck of a lot of encapsulated retinol for something so relatively meek. There'll be no redness, just skin smoother than a sand-buffed pebble. 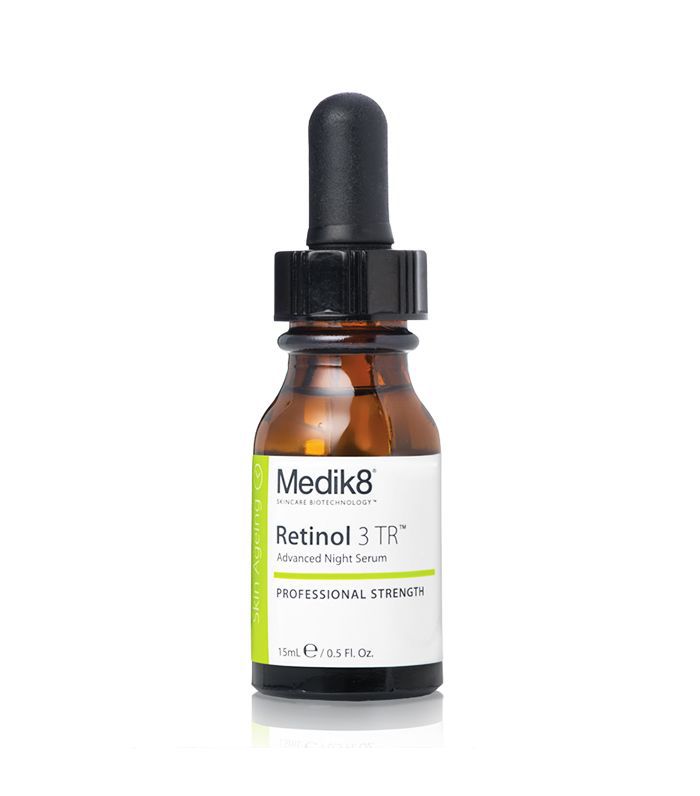 The retinol in this serum is encapsulated, but without many other buffer ingredients, you might want to opt for a three-day break between applications to start with. But once adjusted, it's impressive fast-acting when it comes to smoothing over fine lines and reinflating skin that has lost its bounce.

Want more? Microdermabrasion is another failsafe route to glowier skin, but what exactly is it? We've got the 411.