Inside the Grooming Routines of Hollywood's Leading Men

It's easy to assume that before walking the red carpet, the average male celeb just combs his hair, slips on a designer suit, and is off on his merry way. Since no one ever really asks the guys how they got ready for the evening—another injustice highlighted by the #AskHerMore campaign—how would the public be the wiser?

But in reality, A-list men spend plenty of time getting primped before stepping in front of the cameras. "Men have been getting makeup or 'grooming' for as long as there have been cameras," says makeup artist (and Byrdie contributor) Afton Williams. "Everyone does it. When I tell people that every man on television is wearing makeup, a lot of people have a hard time processing that."

But why? And what does a typical grooming session entail? Keep reading to find out. 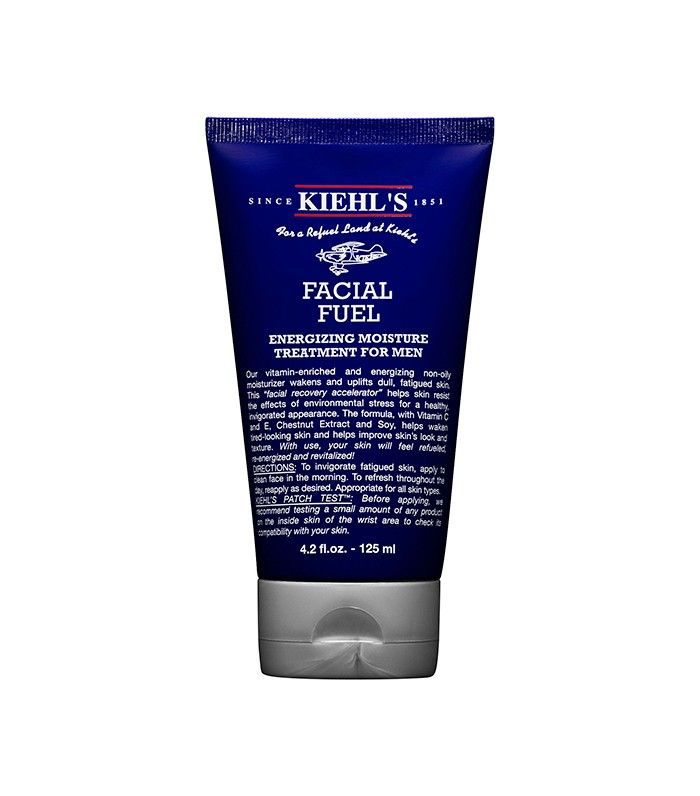 "A typical red carpet grooming sesh includes what ladies would normally consider their 'no makeup makeup,'" explains Williams. "In other words, moisturizer, mattifying primer, color correction and spot coverage, powder, a clear gel in the brows, lip balm, and some bronzer. And of course, the hair." Basically, it's about enhancing their features and blurring flaws (and any oiliness) for the cameras. 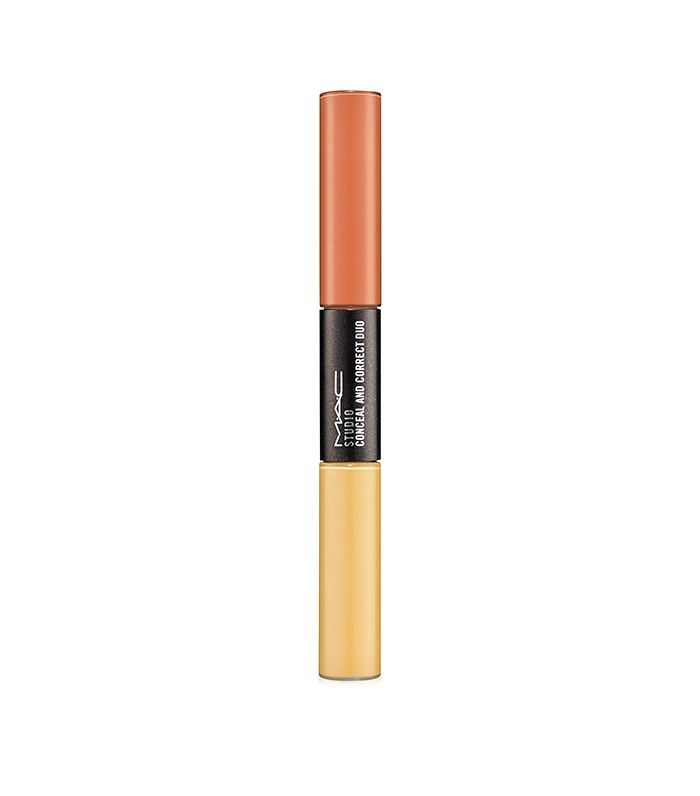 Still, while that neutral look is the universal goal, the men will opt for varying degrees of red carpet prep. "Different male clients always have different preferences," she says. "Some want the whole shebang and will go as far as to ask for some contour (though they may just ask me to make their face look skinnier), while others will ask me to do as little as possible." 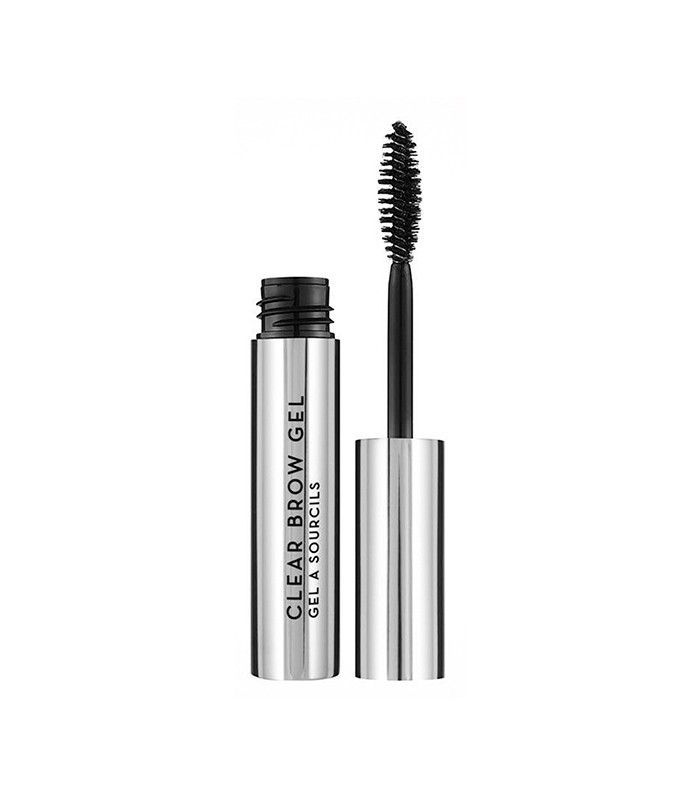 And then, there's that occasional special request. "I had a client ask me how I felt about having this one strand of hair out of his perfectly coiffed 'do hang down over his eyes," Williams says. "I laughed and alluded to no. And then, look what happened with Leo at the 2016 SAG Awards."

Leonardo DiCaprio and his lone rogue hair at the SAG Awards last month.

Because sadly, that's just always been the norm. "It's always kind of been the standard that women wear makeup and men don't," says Williams. "I think many men are afraid of the stigma against male makeup."

Still, she says, that appears to be changing. "For now, most men in the industry understand that at least a little bit of effort is standard. I'm watching that slowly translate into regular men's lives too, even if it's just some tinted moisturizer and better skincare awareness. A little tinted moisturizer or CC cream and concealer goes a long way. And honestly, most people never notice." And with a recent boom in the arena of male grooming products, it's never been easier. (Seriously, boys—stop stealing our stuff and get your own.)