Real Talk: Can a Raw Vegan Diet Ever Really Be Healthy?

What Is a Raw Vegan Diet? Why Is It Good for You?
So Why Do People Think It's Bad for You? Do You Still Want to Do It?

Even though we've been told time and again that a raw food diet, particularly one that forgoes all meat products, is good for us, apparently we might want to re-think that. According to Professor Steven Jones, the former head of the department of genetics, evolution, and environment at University College London, if you only followed a raw vegan diet, in six months, you would starve. However, numerous studies say that it's great for your health, helping with various problems from weight loss to lowering blood pressure. So what's the answer? Is this diet not as healthy as we think? To help sort the fact from fiction, I looked at the latest research from the experts, as well as who's doing the diet right now to help understand a bit more about it.

Keep scrolling for your guide on how to do the raw vegan diet safely and whether this diet is for you.

What Is a Raw Vegan Diet?

When we say raw, we don't mean totally raw. It can be food that has been heated but not over 48 degrees. Which is good news for anyone who thinks the thought of eating carrot sticks in winter is more than a little depressing. A follower of this diet can expect to eat raw fruit and vegetables, nuts, nut pastes, grain sprouts, legume sprouts, seeds, plant oils, sea vegetables, herbs, mushrooms, and fresh juices. Sounds pretty good to us.

Why Is It Good for You?

There are plenty of people who have spoken about the benefits of the raw vegan diet. This year tennis mega-star Venus Williams came forward to say that she's an advocate of the regimen. After being diagnosed with Sjogren's syndrome, an auto-immune disease that causes joint pain and fatigue, the athlete turned to eating in this way to able to play tennis again.

Speaking about her change in diet to Health at the beginning of the year, here's what she said about her new diet: "I literally couldn't play tennis anymore, so it really changed my life. Thankfully, I was able to find something that helped me get back to doing what I loved."

In terms of health benefits, many studies have proven the diet's success.﻿﻿ From helping to prevent cardiovascular problems and some cancers, as well as helping to lower BMIs and blood pressure, it appears the raw vegan diet is a plus all around. It's even be proven to help save money.

So Why Do People Think It's Bad for You?

Professor Jones has said that he believes the raw vegan diet isn't right for us anymore. According to The Telegraph, while speaking at the Hay Festival, he said: "We are the only animal who has ever lived that would starve to death if we ate raw food alone." He added, "We've lost the ability to digest our food. We've lost the enzymes and the absorption mechanism to digest raw food."

But he's not the only one who thinks that this diet isn't able to provide us with the right kind of nutrients and health benefits we think it does. In a study from 2012, researchers looked at how a raw food diet helps brains to function revealed that humans would have to spend more than nine hours a day eating to get enough energy from unprocessed raw food alone to support our large brains.﻿﻿ Essentially, cooking our food enabled us to function better, as we spend less time breaking down our food.

Do You Still Want to Do It?

If you're a meat-eater, it's pointless saying that it'll be easy because it won't be. But if you start, eliminate meat first by going vegetarian, and then try to remove dairy products and then go vegan. You can get a vegan starter kit from Veganuary, which will provide you with the information you need to know. Then, you can start to concentrate on raw food by not cooking food above 48 degrees. 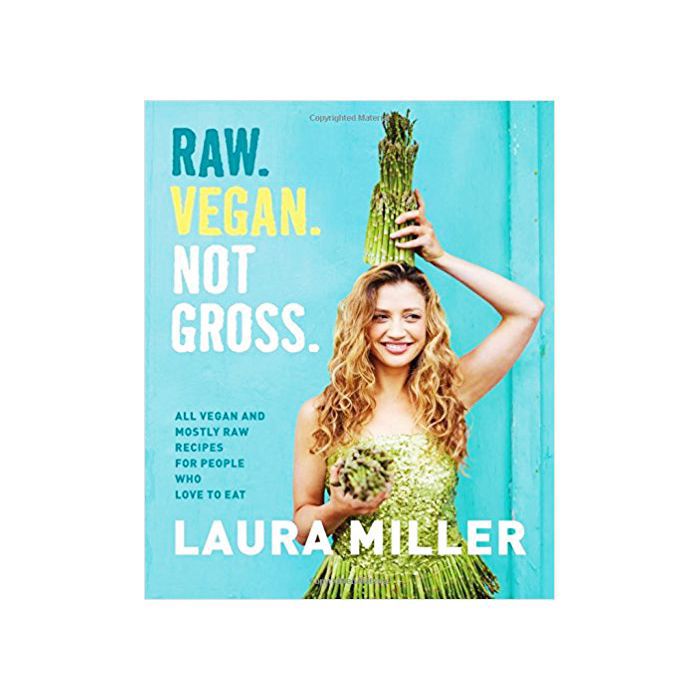 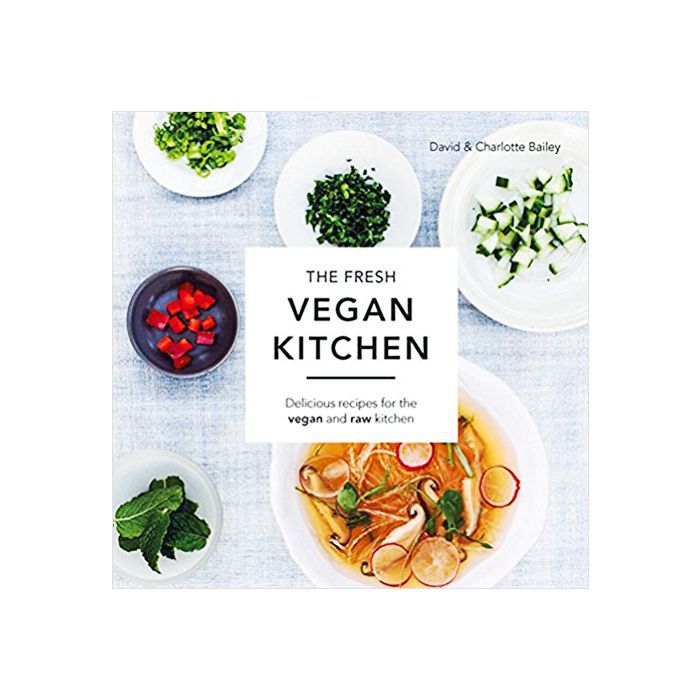 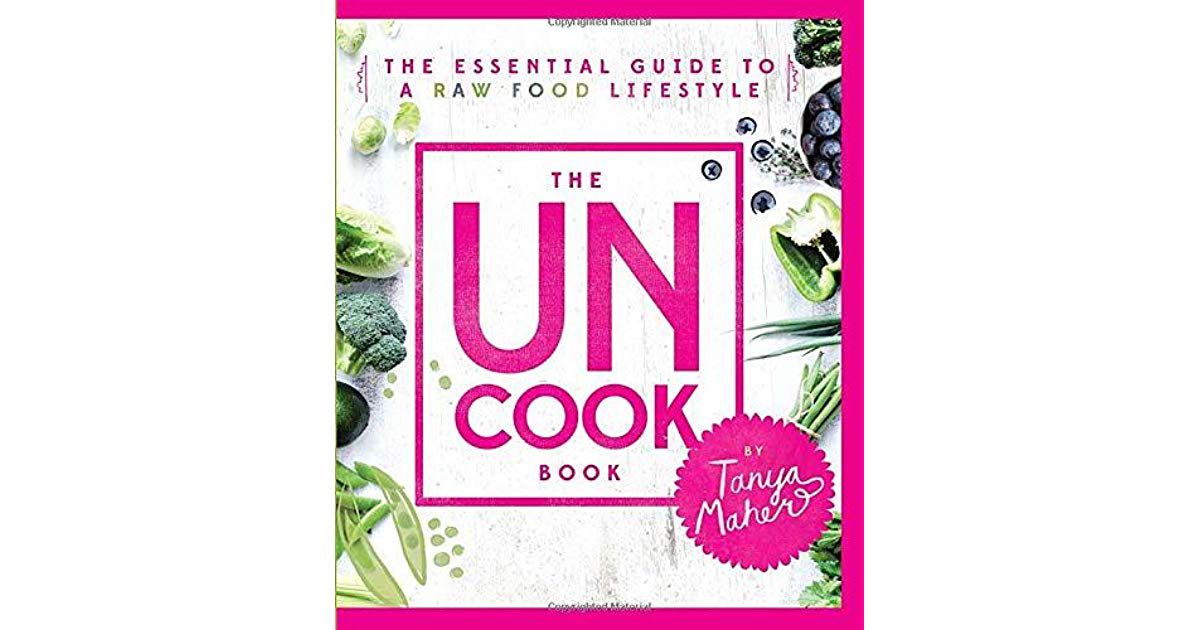 Find out how you can lose twice as many calories on a veggie diet.