This Is the Fastest Way to Get Rid of a Hangover, According to Science

If you drank one too many glasses of wine last night, then chances are you've already nursed your first hangover of the holiday season. And with several weeks of office parties and family functions still ahead—not to mention the grand finale that is New Year's Eve—there are still more headaches to be had. But then again, do there have to be?

First off, there are countless ways to lessen a hangover before it even begins, or better yet, nip it in the bud entirely. But if it so happens that you still wake up feeling tequila-whammied, scientists have nailed down the most efficient cure around. (Sadly, it's not french fries with a side of french fries.)

According to new research, exercise is the quickest route to hangover relief. We know, we know—UGH—but it seriously works. While monitoring their subjects' brain activity closely, scientists at the University of Louisville injected two groups of mice with alcohol daily for 12 weeks. One of the groups then completed treadmill exercises every day for another 12 weeks. The scientists then looked at mitochondria in all of the mice's brains—weakened mitochondria can cause memory impairment and a loss of brain cells. (Previous research shows that alcohol has a direct impact on this, hence why we feel a little fuzzy after a night out.)

What's remarkable is that the group of mice that exercised showed no mitochondrial damage whatsoever, while the group that consumed alcohol but didn't exercise did. In a second study that focused more specifically on the effects of binge drinking, the scientists found virtually identical results. 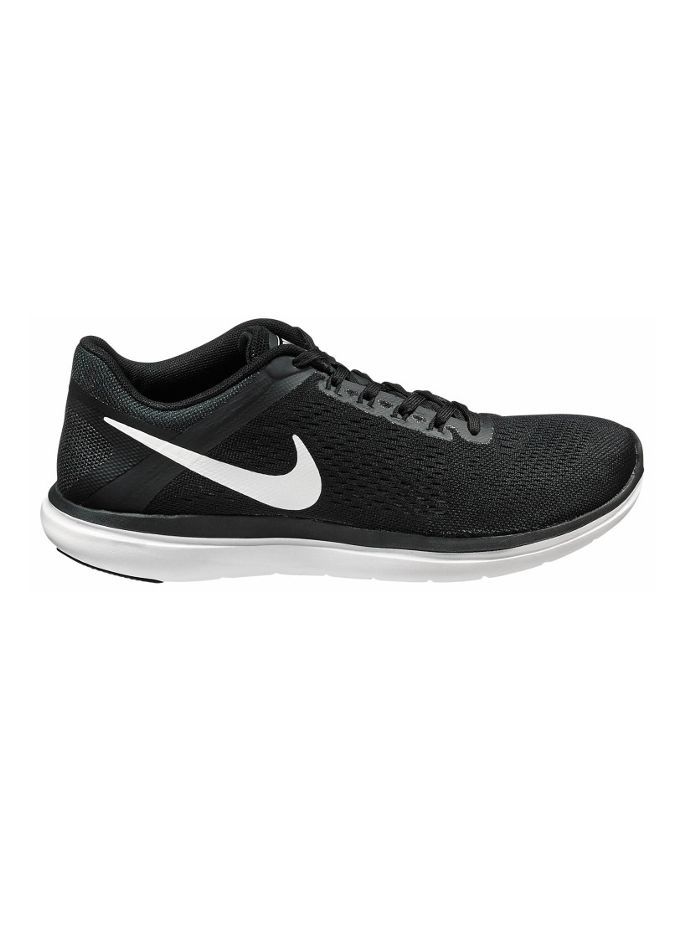 So while we might be feeling particularly fitness-averse after a night of overdoing it (unless you count competitive binge-watching as exercise), it might be worth swallowing a few minutes of pain to head out for a brisk jog. Couple that with our fail-safe hangover cure—activated charcoal—and you may never have to rely on greasy diner food again.

Check out more hangover cures we (and Gwyneth Paltrow) love.