Recently, after explaining the premise of Queer Eye to my mother over the phone, I found myself saying "they all really seem to have their lives together, you know what I mean?' I was referring to the cast—Jonathan Van Ness, Bobby Berk, Karamo Brown, Tan France, and Antoni Porowski. Every time I watch the show, I have a renewed perception that The Fab Five is, for lack of a better word, perfect.

After reading Byrdie's exclusive interview with Antoni (and learning about his newly curated skincare routine that only began after filming the show) I realized that he is just like any other beauty buff, learning and testing new products over time. Also just like any other human, he's had a few blunders along the way. That's according to Into The Gloss. In conversation with the publication, Antoni revealed that even he isn't immune to the occasional beauty blunder. Keep reading to learn what lesson he had to learn the hard way (hint: it involves salt spray).

"Right now my aesthetic is ‘celebrity walking through the airport in the ‘90s’—specifically Brad Pitt, when he had cargo pants and long hair," Porowski told the publication. "Ouai has this awesome cream that’s not too scented or oily, and I put it through my hair to control the little whispies that aren’t long enough to hide behind my ear."

He's referring to OUAI's Finishing Cream ($24), which is a hydrating and soothing product that disguises the look of split ends and adds a little extra shine to dull strands. Even though it's lightly perfumed, Porowski says he usually avoids fragrance. "I don’t like putting things in my hair that are too perfumed, because it doesn’t usually smell good over time."

Maybe that's because of a (very memorable) beauty blunder. "Don’t make your own ocean water salt spray," he said. "I was in the Rockaways with some friends, and I decided to put ocean water in a bottle and take it home. I started using it in my hair, and after a couple of weeks, my roommate noticed my head smelled like rotting chicken carcass. I didn’t realize that ocean water goes bad! Now I’m back to purchasing salt sprays because I figure brands know how to do it the right way." 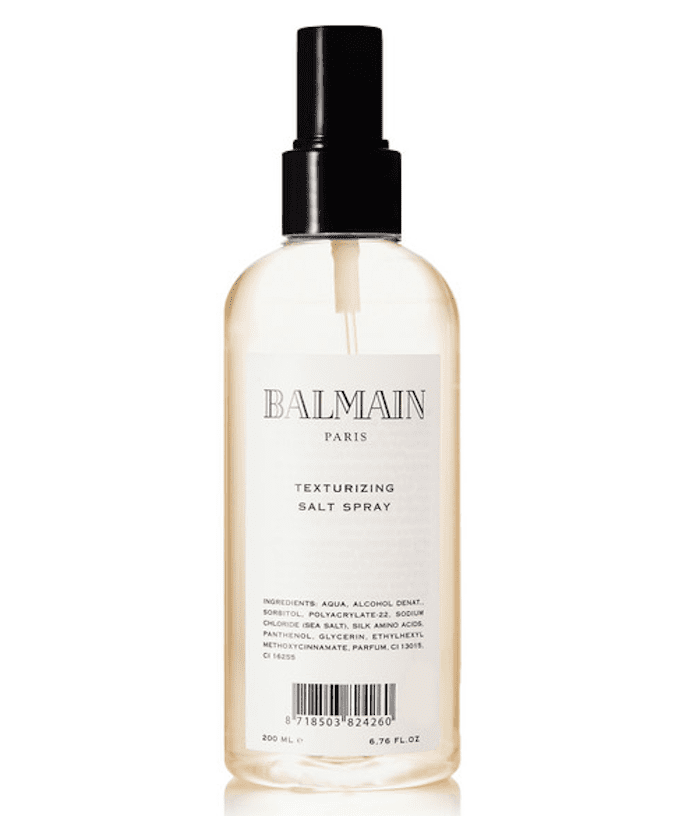 Now he relies on a couple of different salt sprays, one of which is this Balmain Texturizing Salt Spray. Mist it over dry hair to give it that distinctly beachy separation that we all know and love, or spritz it onto wet hair for body and volume. Porowski likes wearing it to the gym because it's "not too salty." 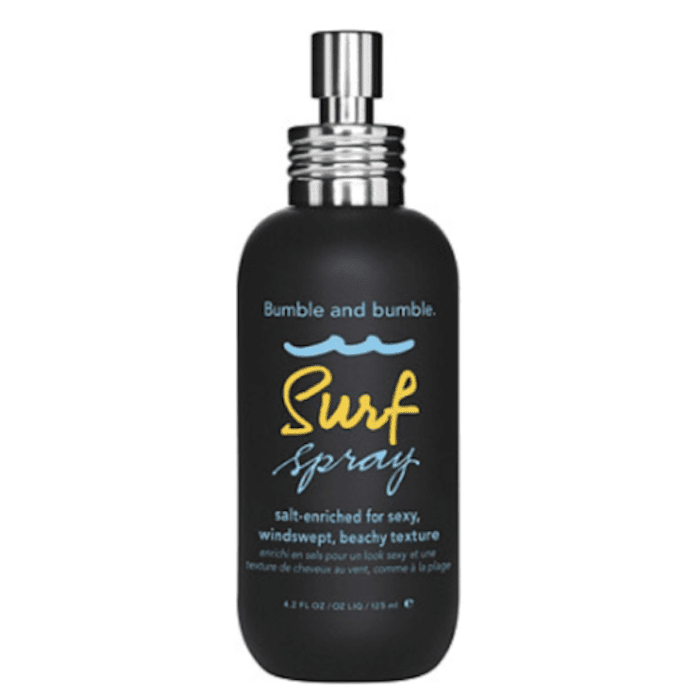 He also keeps his hair product collection stocked with this iconic salt spray from Bumble & Bumble. Was I excited to learn that he uses this salt spray in particular? Yes. Why? Because I have used it for years. I like it so much because it dispenses the product into my hair in a fine mist, which helps me avoid crunchy hair from errantly spraying too much in one place. As such, it's one of the few salt sprays I trust to add piece-y definition to my hair after putting in time with a curling iron.

Aside from his trusty OUAI cream and salt spray, Antoni keeps his haircare routine extremely simple. "I only wash my hair every 10 days to two weeks with shampoo because it gets poofy—usually I just use hot water." There you have it.

Next, see the 5 beauty products you just "gotta have, girl," according to Queer Eye's Jonathan Van Ness.