Pycnogenol Is the Best Supplement to Prevent Fine Lines, According to Dermatologists

Wrinkles and fine lines are an inevitable fact of life. Furrowed brows, drinking through straws, and skin dehydration are known common culprits, but Carl Thornfeldt, MD, dermatologist and founder of Epionce Skincare, says there's an invisible trigger that's the main culprit behind our aging woes: pollutants.

"The nanosized soot from traffic and indoor and outdoor cooking, especially, activate the aryl hydrocarbon receptor that disrupts crosstalk between the skin cell types and activates inflammation, causing an excessive increase of MMPs [Ed. note: the enzymes that play a large role in skin restructuring], destroying collagen," Thornfeldt says. "The pollutants activate the receptor to a greater degree than UVA rays, according to data generated by a study in Dusseldorf, Germany, by Krutmann." In other words, these pollutants break down the skin's barrier, leading to premature aging, wrinkles, and—you guessed it—fine lines around the lips. We spoke to Alicia Zalka, MD and founder of Surface Deep about an ingredient that may be able to guard against them: pycnogenol.

Who should use it: In general, people with concerns about aging.

How often you can use it: Once a day

Don't use with: Diabetics and people on immunosuppressants like prednisone should avoid it due to negative drug interactions.﻿﻿

Once the pollutants were discovered, Krutmann and his team were determined to find a powerful guardian against them. Eventually, the group began to test the efficacy of what would later become known by the trade name of Pycnogenol, an extract from the bark of French maritime pine trees (Pinus pinaster, specifically). The extract itself is known to be full of antioxidants, collagen, and elastin. In a study of 20 post-menopausal women who took 75 mg of the supplement daily for 12 weeks, they saw a significant increase in skin elasticity and hydration, as well as an increase in the production of hyaluronic acid within the skin (an acid that can hold up to 1000 times its weight in water), reducing visible signs of aging in the subjects' complexions. Now available as a supplement and for topical use, it's also thought to help with UTI and ADHD symptoms because of the amount of antioxidants it contains.

Cosmetic scientist Ginger King, founder of product development firm Grace Kingdom Beauty, says pycnogenol is, "a super antioxidant for anti-aging. One of the best out there."

In a separate study, 112 women who presented signs of photoaging orally ingested the extract for six months to test its efficacy in reducing signs of age spots (the researchers believed Pycnogenol would reverse this as well).﻿﻿ After the trial was complete, the subjects saw a significant reduction in age spots (take a look at this remarkable before and after photo). 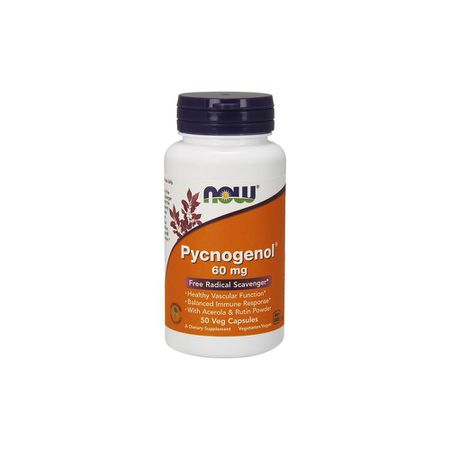 While pycnogenol helps reverse signs of aging after wrinkles are already present, it's also an excellent preventative measure to help prevent lines from forming in the first place, by fighting off air toxins and plumping the skin from the inside out.﻿﻿

Side Effects of Pycnogenol

Regarding side effects, Zalka says, "oral formulations may have risks for those on blood thinners, so check with your MD before taking it as a supplement." It's generally best for diabetics or people on other blood-thinning drugs (immunosuppressants, in particular) to steer clear. It's also been known to cause gastric upset, so if you have an inflammatory bowel disease or just an easily upset stomach, start out slow with pycnogenol and take it at your own risk.

Overall, though, King says there are "no known side effects" for the average person.

Thornfeldt explains that researchers have said that pycnogenol is "the best supplement to take for anti-aging." If you're curious how much you should be taking, first, consult with your physician to ensure that it's safe for you to introduce a new supplement into your system. Generally, while no set guidelines exist for recommended dosages, standard supplements are sold as 30 mg–100 mg per capsule or tablet, and you can take up to 100 mg per day for maximum effectiveness. With its anti-inflammatory properties, hydrating abilities, and wrinkle-erasing prowess, we're considering picking up a jar ourselves.

As for topical usage, Zalka explains that products formulated with pycnogenol, "may be used as a serum to reduce redness and irritation." 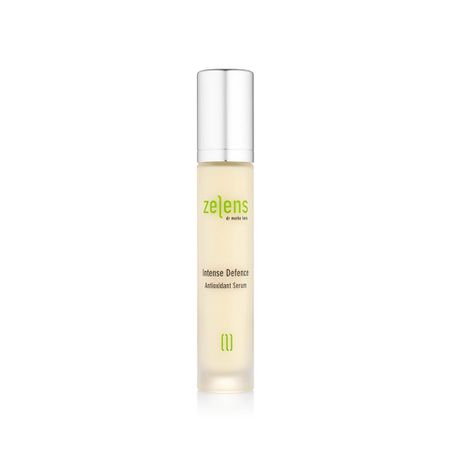 British brand Zelens isn't kidding when they say that this serum is intense. Chock full of 18 actives including Ginkgo Biloba and Hyaluronic Acid, this (admittedly pricey) serum is gentle but incredibly effective. 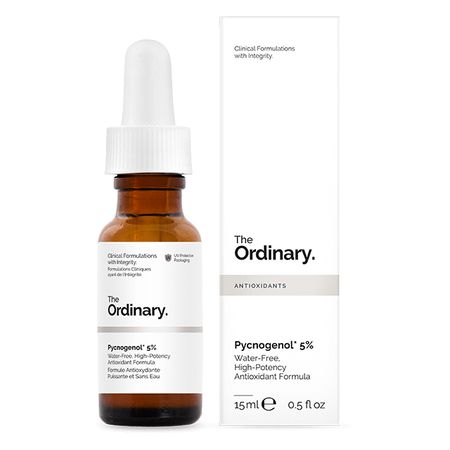 The Ordinary's Pycnogenol is an orangey, autumn leaf hue—but don't let that stop you from using it. Instead, revel in the fact that the high concentration and water-free formula allows you to use this serum with pretty much any other combination of skincare products. 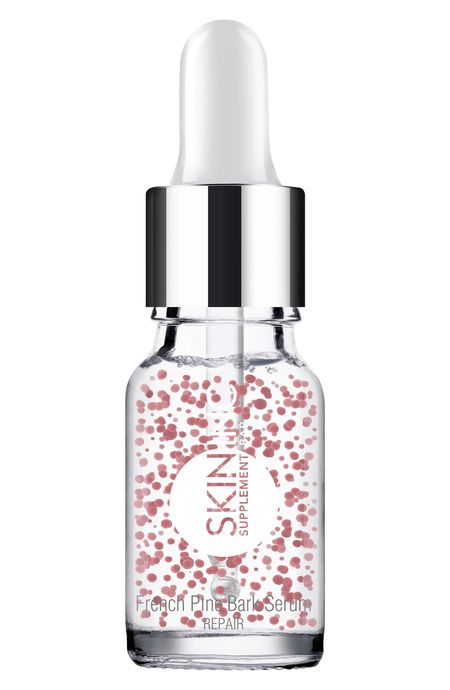 Skin Inc. may call it French Pine Bark instead of pycnogenol, but the result is the same. The added seaweed nourishes the skin and helps provide hydration. 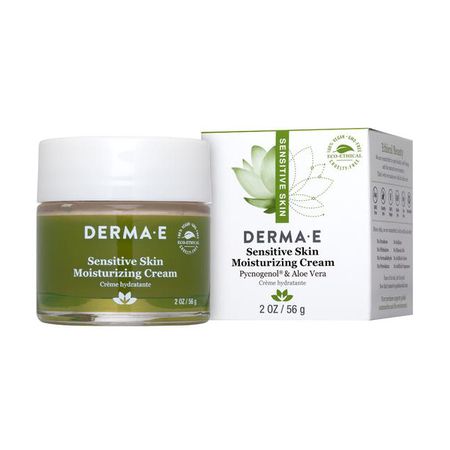 Derma-E are kind of the lords of pycnogenol, because they have it in a few of their products (most brands haven't caught on yet). We're into this moisturizing cream for sensitive skin because it's not too heavy and doesn't linger on your face. 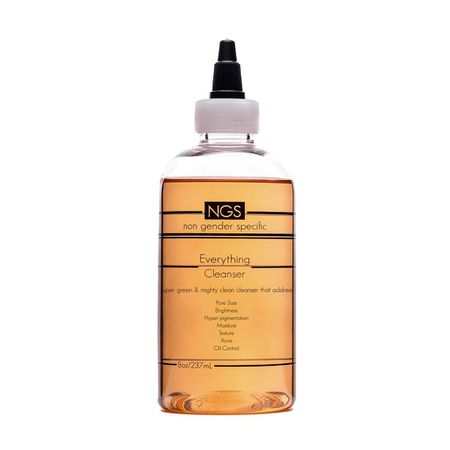 FAQ
8 Magical Wrinkle Fighting Foods
Article Sources
Byrdie takes every opportunity to use high-quality sources, including peer-reviewed studies, to support the facts within our articles. Read our editorial guidelines to learn more about how we keep our content accurate, reliable and trustworthy.
Featured Video