These Are the Psoriasis Remedies That Actually Worked for Me

I still remember the scene exactly: I was 8 years old, playing in my room after school, when I noticed that my stomach felt uncomfortably itchy. After scratching to no avail, I lifted up my shirt to discover an angry red rash. By the next morning, it had spread up to my chin and down my legs, until only my face was unscathed, and my mother dashed me to the dermatologist in a panic. That would be my first visit of many over the next several weeks, as I underwent phototherapy treatment for a severe psoriasis flare-up.

To me, the high-spirited second-grader, my skin condition was a source of excitement rather than shame. I didn't know how to spell "psoriasis" or what it really was, for that matter; I just knew I had to put on a funny robe and goggles and stand in a bright booth with my arms raised, eyes closed, and that would make me all better. I reveled in the attention I got at school and from the cooing dermatology associates. And then the rash faded, and it was back to normalcy. That was that.

Now, I understand how lucky I am to have evaded any kind of comparable breakout since then—so far, at least. Save for flaky spots here and there, my psoriasis remains fairly dormant, only aggravated to the point of vague annoyance. I can't imagine what it would be like to deal with a real, body-consuming breakout as a working adult. But I also know that as I write this, there are thousands of adults who are.

Psoriasis is the number one most prevalent autoimmune disease in the United States, affecting as many as 7.5 million Americans. "It's an inflammatory skin condition that causes the skin cells to build up on the surface of the skin, resulting in well-demarcated, thick, red scaly patches on the skin," explains Sejal Shah, MD, FAAD, NYC-based dermatologist and RealSelf contributor. There are five different types, all varying in severity—erythrodermic psoriasis, for example, results in burned-looking skin and may require hospitalization. Psoriasis can also be triggered by illnesses like strep throat, and in some cases is associated with arthritis.

The most common variety is psoriasis vulgaris: Also called plaque psoriasis, it occurs as flaky (and often itchy) red patches on the skin. But I have a rarer variety of the disease, called guttate. When it's dormant, this variety presents itself as sporadic, tiny patches on my skin. But when a flare-up happens—which might be as seldom as every decade or so, and is often brought on by a bad bout of strep throat—those tiny patches get angrier and itchier, and they might cover my entire body.

The condition is chronic, so I'm stuck with it for life. But while I'm so fortunate to be in remission the majority of the time, the clusters of red spots that pop up every now and then are no less annoying. The good news is that over time, I've learned more about my triggers and how to clear a breakout as quickly as possible. 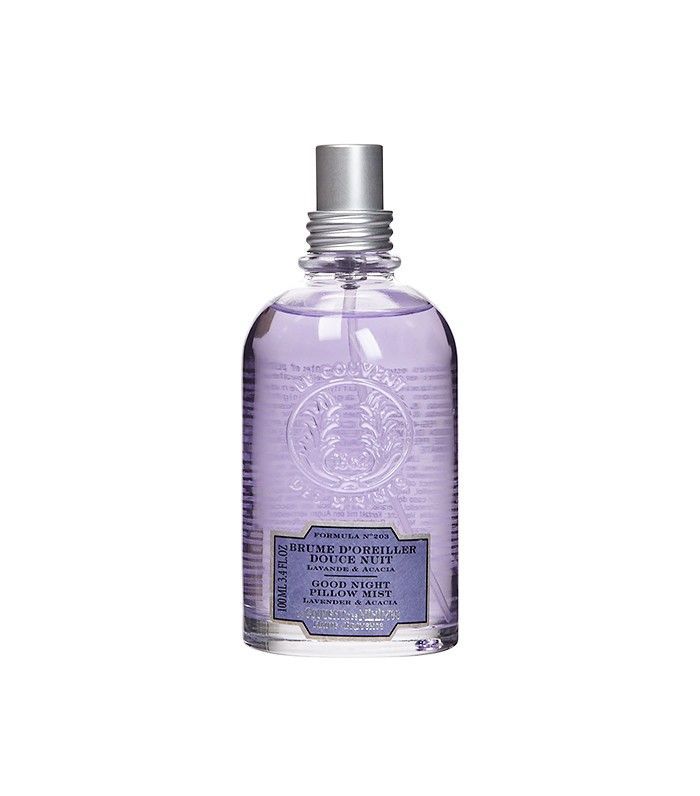 "It can be hard to avoid flares, but the most important thing you can do is avoid known triggers and make the appropriate lifestyle modifications," says Shah. "Several external factors can potentially aggravate psoriasis: skin injury, sun exposure or sunburn, stress, some medications, some infections like strep, smoking, or heavy alcohol use. Being overweight or obese can aggravate psoriasis, and weight loss has been shown to be helpful in overweight or obese patients. It's also important to have a well-balanced, healthy diet, and some people might find low-glycemic diets helpful."

Triggers differ from person to person, but for me, it's stress—whenever I'm going through a particularly chaotic or anxiety-ridden time in my life, a sprinkling of psoriasis patches show up on my arms, legs, and stomach without fail. It's a good marker for me to dial things down a bit and focus on myself: Sleep always helps a lot, as does a healthy, nourishing diet and relaxing activities like yoga. 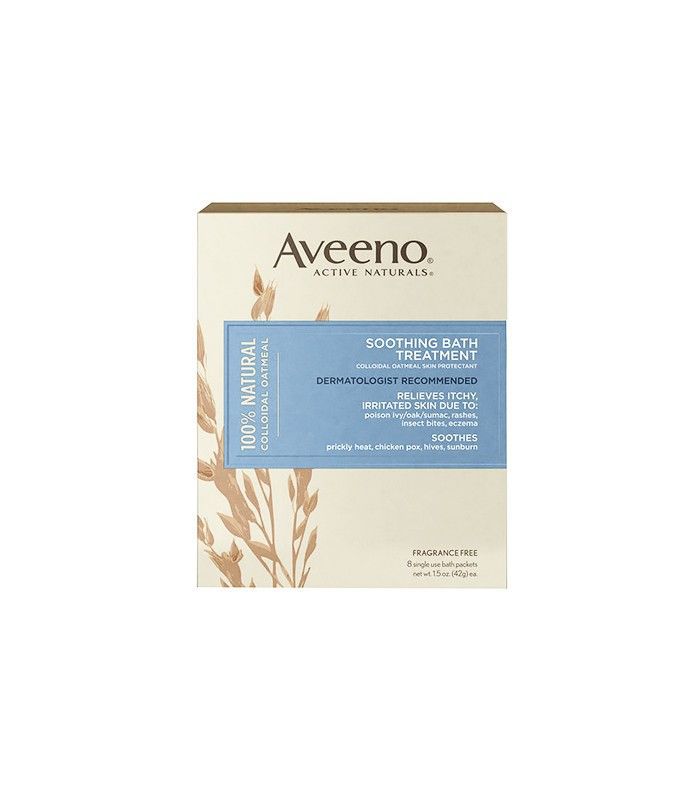 Aveeno's oatmeal baths and I go way back—it was a nightly ritual during that first flare-up 16 years ago in order to soothe the itching. (Scratching can just aggravate the patches even more—or worse, cause scarring.) I still rely on it to this day, and it's still a great way to soften and pamper my skin even when there's no psoriasis to be found. Shah also recommends cold compresses as a way to alleviate itching. 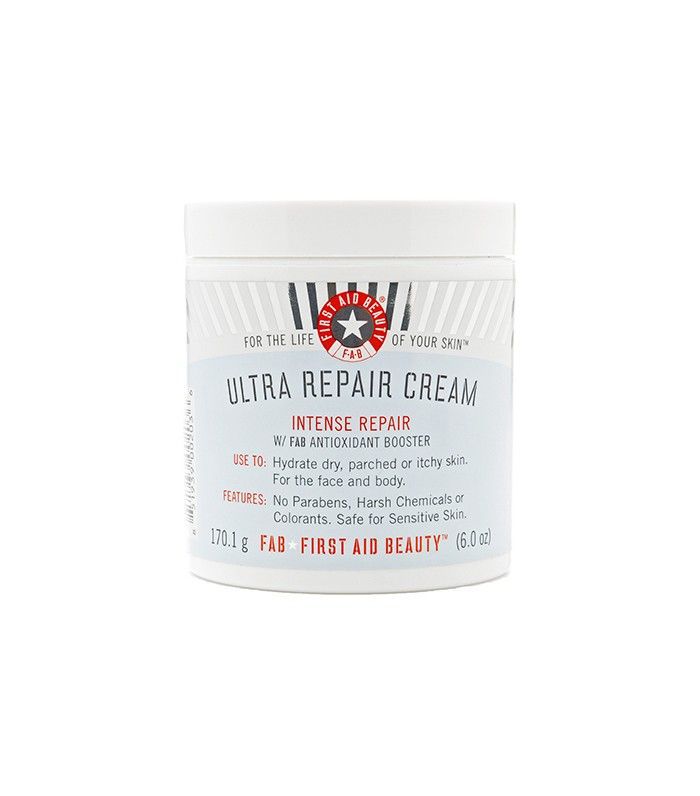 For more serious flare-ups, there are all kinds of prescription and OTC medications, as well as other options like phototherapy, which (safely) uses UVA and UVB light to slow the growth of diseased skin cells. (Nowadays, at-home phototherapy devices are much more widely available.)

But for the smaller breakouts, my more gentle remedy is simply amping up my moisturizing habits. Hydrating the skin helps regularize its natural function and reproduction and does wonders for minimizing the appearance of those scaly patches. Any kind of heavy moisturizer works, though it's best to aim for very clean, low-synthetic formulas to avoid additional irritation. I also love body oils and serums—right now I'm obsessed with One Love Organics' Gardenia + Tea Antioxidant Serum ($39), which provides instantaneous, deep hydration, fights environmental stressors that might aggravate my blemishes even more, and comes in a misting bottle for easy application.