Meet "Protein Pacing," the Eating Technique That Can Jump-Start Your Weight Loss

If getting in killer shape were a simple, straightforward endeavor, frankly, a lot more of us would be walking around with Emily Ratajkowski–esque abs. The truth of the matter is that when weight loss (and muscle gain) is your goal, there are a lot of factors to consider. Logging consistent workouts is important, of course, but science tells us that even exercise can't come close in importance to our daily diet. And if you're hoping to burn fat and tone up as efficiently as possible, it's time to scrutinize your protein intake.

This is especially key if you're upping your workouts. "The top protein rule to remember is that the more active you are, the more protein you need," says nutritionist and protein expert Kim McDevitt, MPH, RD. But recent research suggests that it's not just about how much protein you're eating, but actually when you're eating it, too. And that's where the idea of "protein pacing" comes in.

It's a pretty straightforward concept—it just means that you're staggering your protein intake throughout the day in order to properly fuel your body. But the science shows that practicing this conscious decision—particularly when used in tandem with a few other fitness strategies—can result in optimal fat burn and fitness gains. In a recent study, researchers at Skidmore College monitored 50 physically fit men and women, and split them into two groups. Both groups followed the exact same exercise routine of resistance exercise, interval sprints, stretching, and endurance exercise, also known as the RISE method. But only one group adopted protein pacing as part of their routine, while the other did not.

The results were rather telling, and speak to the huge impact that diet has over our physical being. Even though both groups were following the same intensive exercise routine, the protein-pacing group had more fitness gains, lost more belly fat, and had better lean body mass.﻿﻿

According to one of the study's lead scientists, Paul Arciero, adopting the strategy at home and without professional help is actually pretty simple: You'll want to aim for 20 grams of protein, four to six times per day. "Consuming protein this way stimulates protein synthesis in the cells, which is just a fancy way of saying the production of healthy, lean muscle mass," Arciero tells Health, adding that protein pacing gives your metabolism a boost and keeps your appetite satisfied to boot.﻿﻿

While getting enough protein is actually easier than you might think, it's definitely useful to know what your best sources are. Eggs and grass-fed meat are great sources for omnivores, but that doesn't mean you should side-eye plant sources either—beans, seeds, and nuts are all packed with protein too. All in all, the key is just to be more conscious about how consistent your intake is.

Next up, figure out which workout is best for your body type. 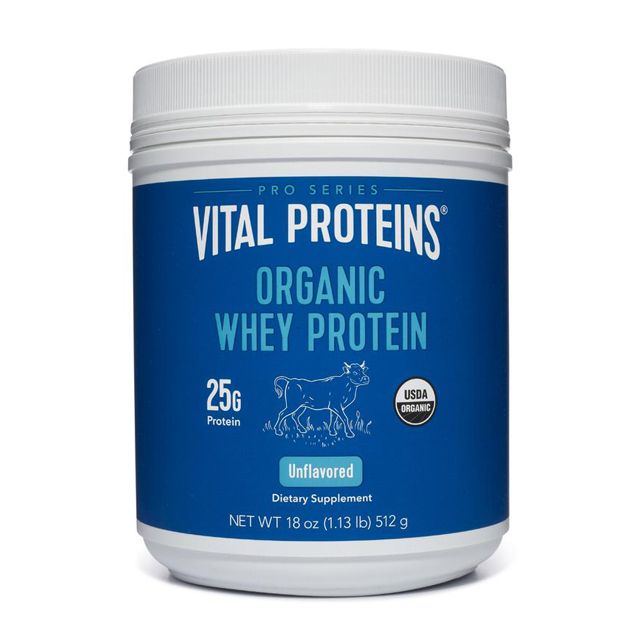 Vital Proteins Organic Whey Protein $49
Shop
Article Sources
Byrdie takes every opportunity to use high-quality sources, including peer-reviewed studies, to support the facts within our articles. Read our editorial guidelines to learn more about how we keep our content accurate, reliable and trustworthy.