Why You Should Always Let Someone Else Choose Your Profile Photo

No one knows you better than, well, you. We've determined which makeup trends complement our specific features (and, consequently, which ones to avoid, potentially forever). We've embraced certain color palettes and denied others. Some of us have even decided that one side is more photogenic than the other.

It's a powerful thing to know what you like and what makes you feel most confident, but sometimes, we put ourselves in a box. Take the almighty profile picture, for instance. It's so common for a friend or family member to snap a picture and wax poetic about how gorgeous we look, only for us to take a glance, make a face, and delete it.

According to a new study published in Cognitive Research: Principles and Implications, we're making a mistake by doing so. In fact, it turns out that we actually do a pretty poor job of perceiving our own faces. Keep reading to learn about the gap between how others perceive us and how we perceive ourselves.

Each person involved in the study brought in 12 pictures of themselves, all from their real-life Facebook accounts. The photos were cropped down to show just their faces. Then, researchers asked each person to identify the photos they would choose to post on their social media accounts—ranging from professional sites like LinkedIn to personal sites like various dating apps.

They also asked the participants to choose photos that best represented various attributes, whether that was attractiveness, trustworthiness, or confidence. Finally, a separate group of volunteers rated the photos. Let's just say there wasn't much agreement. Photos that individuals chose of themselves were ranked rather poorly on good first impression, as opposed to photos that other people chose.

The graph above shows the difference between how individuals rated their own pictures and how others rated the same ones; clearly, there's a discrepancy.

Don't be too quick to write this off as unimportant or vain. Take it from the study's authors, who wrote, "Research suggests that choosing the right image may be critical—people's first impressions from profile photos shape important decisions, such as choices of whom to date, befriend, or employ." As if that's not reason enough, the effects are larger than social ties and personal interactions. Impressions gleaned from photographs are far-reaching, encompassing professional and political settings. "Profile image choices are likely to have a significant impact on the way people are perceived by others. We make inferences about an individual's character and personality within a split second of exposure to a photograph of their face. These impressions have been shown to predict important and diverse real-world outcomes—both online and offline."

So now you know. Whether it's a professional or a personal portrait, take it to a friend before posting. Fresh eyes will do you good. 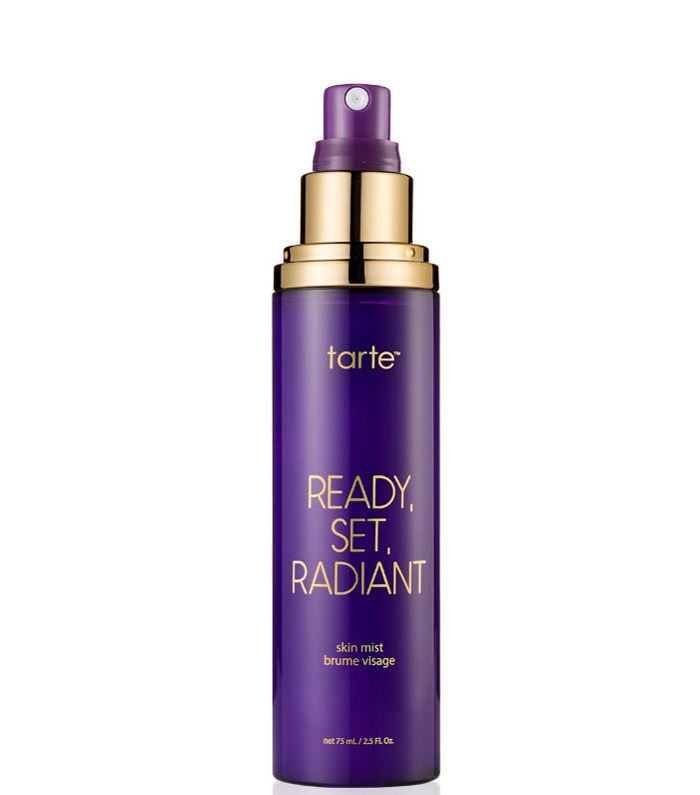 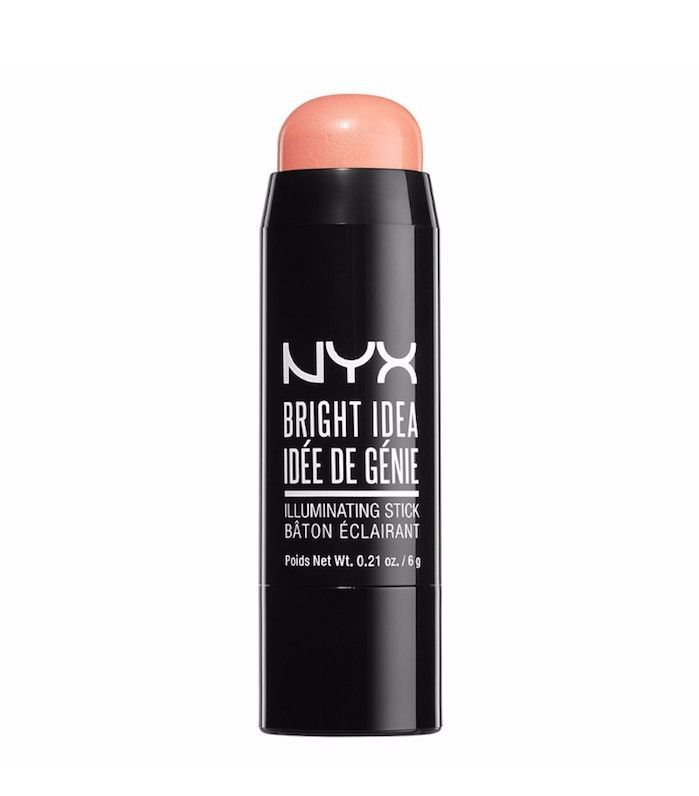 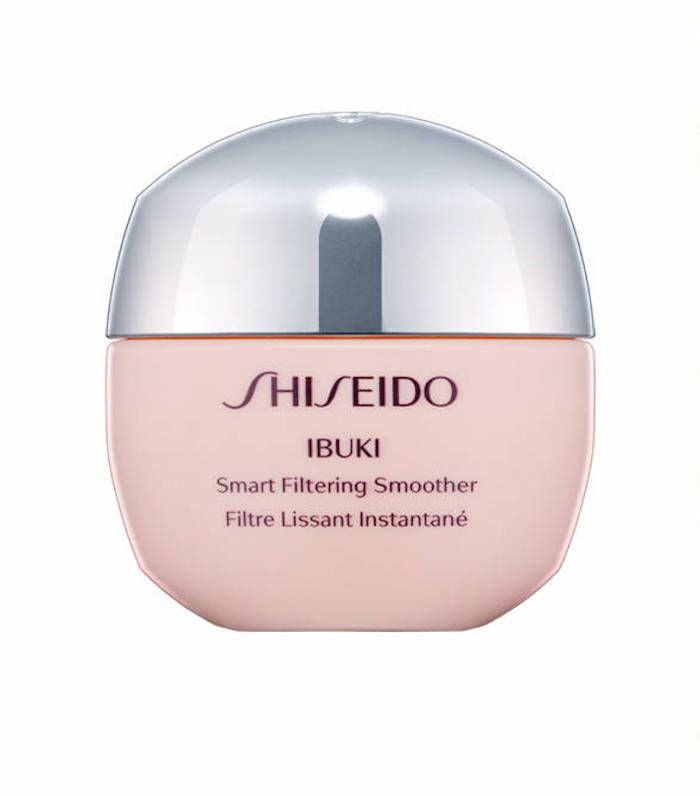 Next, read about how one editor was un-photogenic until she learned a few genius tricks.