In case you missed it, Kristen Stewart is playing Princess Diana in the upcoming film Spencer, and the resemblance is uncanny. Exhibit A:

Naturally, I'm celebrating the way I know how—with a deep dive into Princess Diana's most iconic beauty looks. And as it turns out, the People's Princess knew a thing or two about how to make her blue eyes pop (in an unexpected way, at that). While it doesn't exactly sound like the staple of a royal beauty arsenal, Princess Diana was a huge fan of shading in her waterline with blue eyeliner. You read that correctly—from official royal engagements to more casual appearances, Princess Diana was regularly photographed wearing various shades of blue along her lower lash line to make her eyes pop in photographs.

Did it work? Absolutely—but I couldn't help but wonder if I could create the same effect without a royal makeup artist. So ahead, I put three blue eyeliners to the test to try and emulate Princess Diana's iconic makeup look for blue eyes. 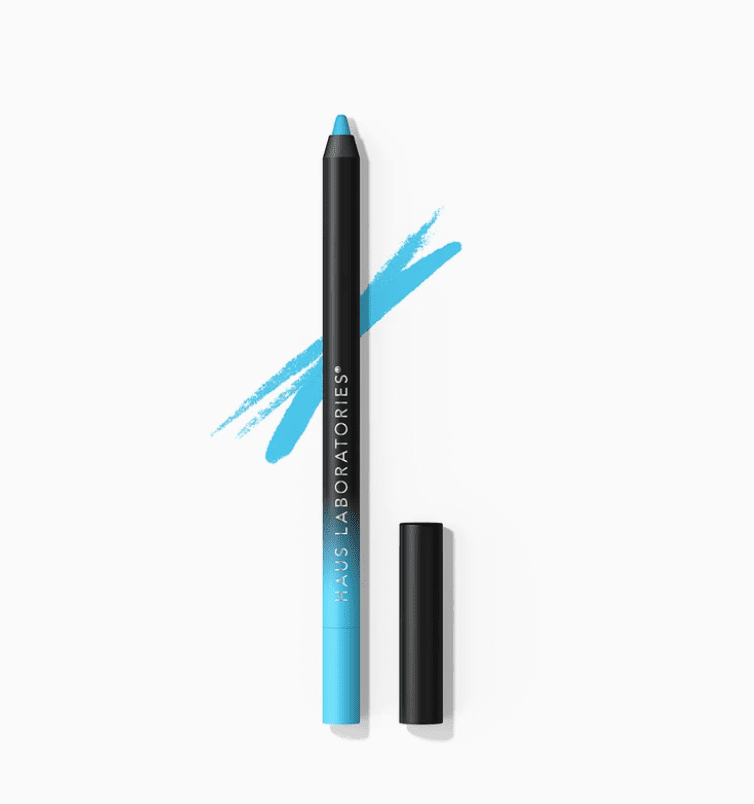 As far as blue eyes go, mine are definitely on the lighter end of the spectrum, so I had a feeling this Haus Laboratories shade was going to be a hit for me. While Princess Diana's looks typically involved more of a royal (duh) blue, I was curious if this Gaga-esque shade of bright turquoise could work for me. Low and behold—it's actually my favorite eyeliner that I tried as part of this experiment. The formula glides on, doesn't sting my waterline, and because it's a lighter shade it actually makes my eyes look bigger and more awake. With that being said, this shade is very bright. I'd probably only reserve this color for special occasions or when I want my eyes to pop more over camera (or on Zoom). It's a bit too over-the-top for my taste to wear every day. But as always, to each their own. 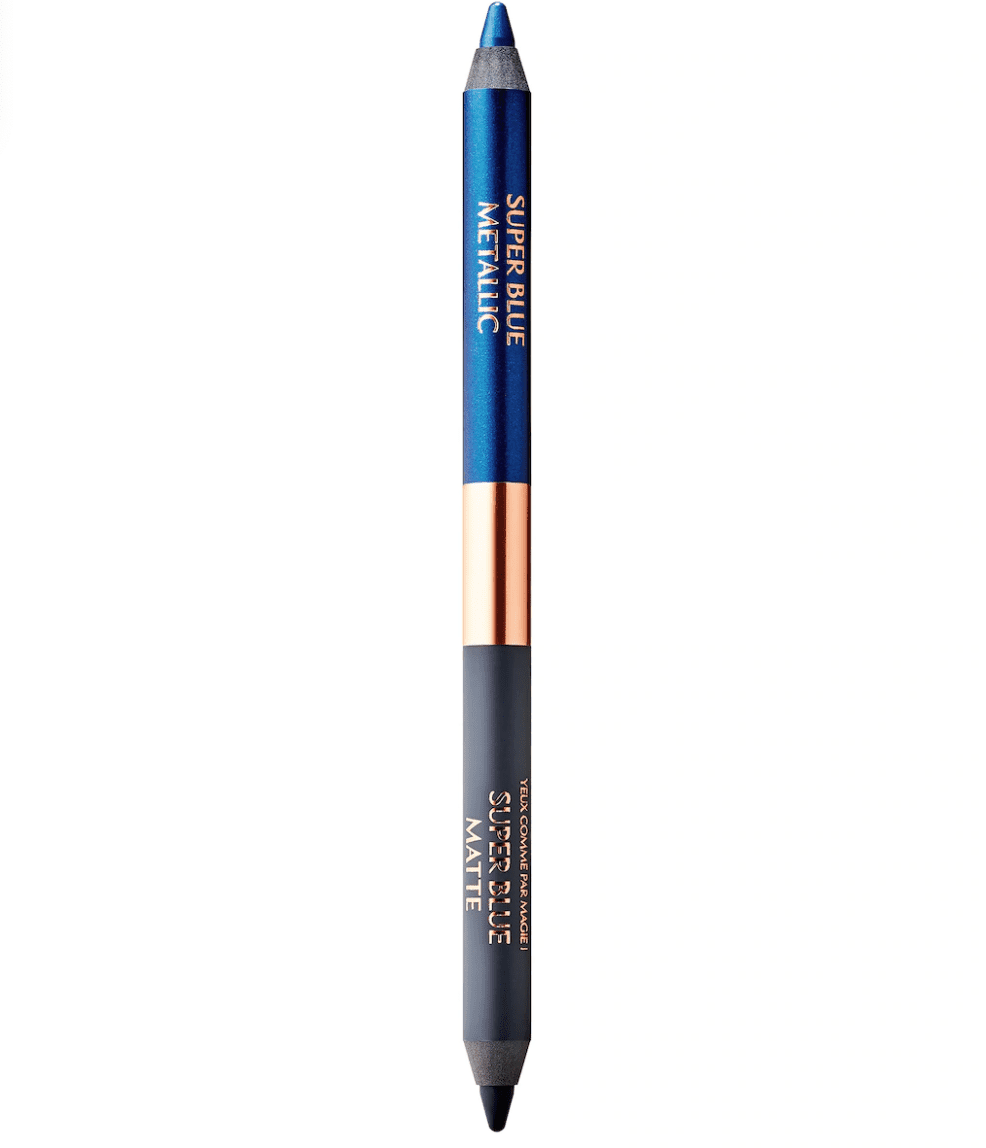 This Charlotte Tilbury shade is the closest thing I could find to the classic blue that Princess Diana was often pictured wearing. I love how it really pops against my waterline, creating such a contrast between the whites of my eyes, but still not quite blending in with my lashes. But on the contrary, since it's so blue, I think it actually makes my eyes look more green than blue by comparison. That's definitely not a bad thing, but it wasn't exactly what I was looking for in this experiment. If your eyes are more of a true blue (like Princess Diana's) than a light blue (like mine), then this is probably your perfect match. 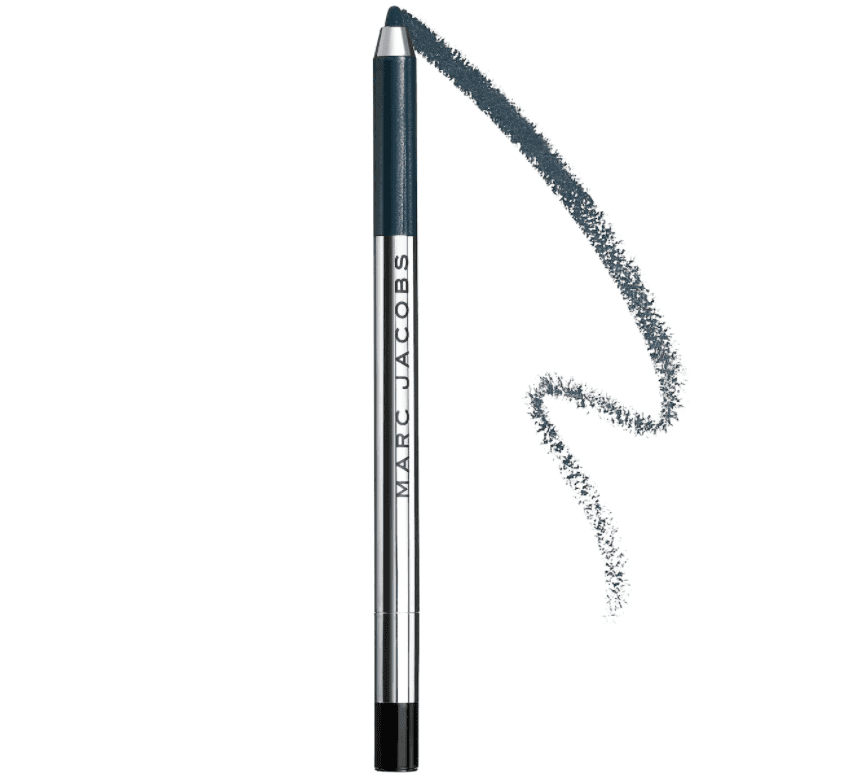 This midnight shade is a bit darker than what Princess Diana was often photographed wearing, but it's definitely a more approachable way to wear blue eyeliner. The deep blue shade is nearly black, so this is a look I'd be comfortable wearing casually day-to-day (unlike the bright Haus Labs aqua). This is the kind of blue that doesn't outright come off as blue—instead, at first glance, it just creates the appearance of a fuller lower lash line. But at a closer inspection, it's a really nice shade of deep navy, and plays beautifully off of the darker outer rim of my iris.

From Diana to Kate: How Royals Care for Their Skin