7 Helpful Postnasal Drip Remedies, According to an Immunologist

Here's an interesting bit of information: Your nose and throat naturally produce up to two quarts of mucus every day. (Crazy, right?) The purpose is to moisten your nose and throat while also cleansing these cavities of foreign matter. You'll generally swallow it throughout the day without noticing, but when the mucus secretions (is there a worse pairing of words?) become thick or you're experiencing issues swallowing, you'll feel that leaky-faucet dripping sensation.

While postnasal drip is often associated with head colds, there are myriad other possible causes: allergies, cold temperatures, bright lights, certain foods/spices, pregnancy, and other hormonal changes, to name a few. Certain medications can also bring about postnasal drip, as well as anatomical issues, like a deviated septum. It's a terribly uncomfortable sensation, especially if you have a sore throat to boot, so we turned to immunologist Ebru Karpuzoglu, MS, Ph.D., CEO of immune-conscious beauty brand AveSeena, to find out how to naturally return to a normal state of mucus production.

Ebru Karpuzoglu, MS, Ph.D., is the CEO of immune-conscious beauty brand AveSeena. Focused on the idea of certain ingredients being endocrine disruptors, Karpuzoglu created a brand that would combine scientific research and natural ingredients.

Try to drink at least six to eight glasses a day. Karpuzoglu says drinking water or broth will help thin the mucus and also keep your body well hydrated to replace the fluids lost during a cold or the flu.

But Not the Bad Kind

Avoid alcohol and caffeinated drinks, which may cause further dehydration and inflammation to add to your discomfort.

Load Up on Vitamin C

"Lemon is one of the most common home remedies you can use against the drip," says Karpuzoglu. "Vitamin C, a powerful antioxidant, can boost up the immune system to help the body resist various types of infections." She suggests squeezing half a lemon in warm water and adding honey to taste, which is known for its antibacterial and antiviral properties. 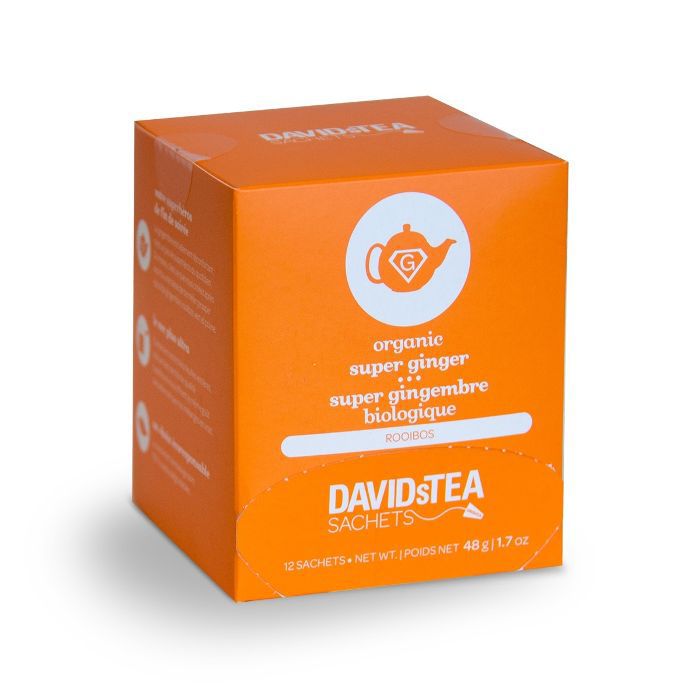 "The warmth of the herbal teas can soothe a sore or irritated throat," Karpuzoglu explains. "Ginger or thyme tea with their antibacterial and antiviral properties can calm the irritated throat and help you to decrease mucus overproduction."

When the winter temps hit, the air in your home or apartment is super dry, especially with the heater turned on. This can exacerbate mucus levels, so Karpuzoglu suggests using a vaporizer or humidifier to "increase the moisture level in your house, which helps decrease mucus formation, allowing you to breathe easier." 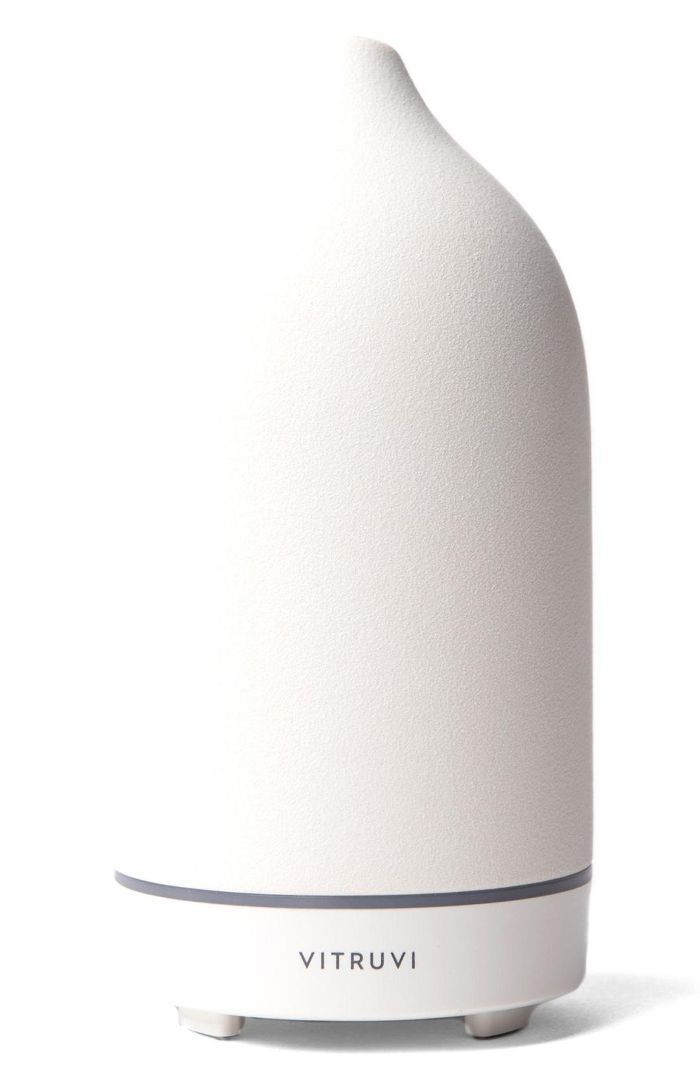 Eucalyptus and peppermint oil are two common essential oils that are used to help clear the nasal passages and breathe easier. Karpuzoglu suggests adding a couple of drops of these oils in your humidifier’s fragrance diffuser to break up the congestion and soothe the nasal passages.

"The powerhouse remedy against postnasal drip is the old-fashioned homemade warm chicken soup," suggests Karpuzoglu. "Scientific studies showed that chicken soup can ease the discomforting symptoms of upper-respiratory-tract infections and soreness in your throat, and it may reduce the risk of inflammation. Give your grandma’s chicken soup a try to boost up your energy and immune system to get faster relief from the symptoms of cold or flu."

Ed. note: While these at-home remedies may be helpful for your specific symptoms, Karpuzoglu says to speak with a doctor first to ensure self-treatment is the best measure.

8 Ways to Get Rid of a Cold Overnight