The Benefits of a Plant-Based Diet

written by
Elinor Block
Elinor Block is an associate editor for Who What Wear UK with over 9 years of experience in media. She currently lives in London, England.
Byrdie's Editorial Guidelines
Elinor Block
Reviewed by
Kimberly Snyder
Kimberly Snyder is a holistic wellness expert, nutritionist, renowned speaker, certified yoga instructor and meditation teacher. A certified nutritionist, Kimberly has worked with the entertainment industries’ top celebrities, including Drew Barrymore, Kerry Washington, Reese Witherspoon and Channing Tatum, among many others. Kimberly is the founder of Solluna and The Solluna Circle, an online and in-person modern tribal community, all based around its Four Cornerstones of True Beauty: food, body, emotional well-being and spiritual growth.
About Byrdie's Beauty & Wellness Board
Kimberly Snyder
Nutritionist and holistic wellness expert

The plant-based diet might just be the best diet you've never heard of (or have completely dismissed because you think it's another fad). Now, before you start rolling your eyes, hear me out. Studies have shown that not only is a plant-based diet good for your body, but it's also good for your mind.﻿﻿ So what's in the diet? Before you go thinking that it's just a hipster version of the vegetarian diet, think again. Some even get it confused with veganism. However, it's neither of these things.

The plant-based diet is made up of vegetables, fruits, beans, pulses, and all that other good stuff, but it also includes animal products—that can either be in the form of milk, eggs, and cheese or even meat. Plant-based blogger Plant-Based Pixie recently told me that that being "plant-based is easier [than being vegetarian or vegan], as it's flexible and lets you play with the minority animal products if you want." Keep scrolling for the mind and body benefits of a plant-based diet and how you can follow it.

It's Good for Your Body

Well, "duh," you might think—I've already told you that. But there are so many health benefits of this diet. For starters, it comes with a lower risk of heart disease, provided your plant-based diet is rich in whole grains, fruits, and vegetables. According to a 2017 study by The Journal of the American College of Cardiology, "adherence to a plant-based diet was associated with a lower risk of heart disease," although it noted that while not all plant-based foods are equally healthy, diets that didn't include products with a high sugar content were the best.﻿﻿ This is in addition to Harvard Medical School findings from 2012 on the consumption of red meat. Participants who ate mostly red meat "tended to die younger and to die more often from cardiovascular disease and cancer," which is another reason to start limiting the number of animal products in your diet.

It's Good for Your Brain

Two plant-based diets that have recently hit the headlines when it comes to helping aid brain function. Both the Mediterranean diet (made up of fruit, veg, nuts, olive oil, whole grains, fish and low in red meat and dairy) and the MIND diet (a tweak on the Med that prioritises green leafy vegetables, nuts, beans, whole grains, seafood, poultry and olive oil, but it eliminates red meat, anything processed and butter), came out on top for brain function and age-related cognitive decline.

The 2017 study, published in the Journal of the American Geriatrics Society found that when looking at diet data from nearly 6000 adults, "greater adherence to the MedDiet and MIND diet was independently associated with better cognitive function and lower risk of cognitive impairment."﻿﻿

We don't need an expert to tell us simply cutting down, rather than cutting out, makes it much easier to stick to a plant-based diet. However, while limited meat intake and upping your fruit and veggies is one thing, it's another to ensure you get enough protein and vitamin D. We spoke to professional nutritionist Jo Travers about how to ensure you get the right balance.

Travers explains that while the plant-based diet is healthy, "lots of plant proteins don't have the amino acids [you need] if you want to make a muscle cell. However, beans on toast, rice and peas, lentils and naan bread, are simple meals that will help provide the amino acids you need." In addition, you want to ensure you get the right amount of iron, B12, zinc, and calcium. Although you can get calcium and zinc from beans, chickpeas, lentils, and dark greens, and you can find iron in nuts, Travers still recommended taking a supplement for the essential B12.

Plant-Based Pixie also helped to understand what a diet might consist of saying that instead of counting calories, her "main focus is always on flavor and what tastes good for me. I just make sure there's a variety of color and vegetables and some form of protein. I can usually tell what I lack. Beans and pulses are my usual go-to. I take a B12 occasionally, as I don't eat meat or fish."

It's More Sociable Than Other Diets

As I documented last year, going out to eat when you're a vegan can be very limiting. However, while vegetarian options are abundant, this is even better news for the plant-based diet follower, as you can still dabble with a bit of meat product here and there.

It's Good for the Environment

This might not be the number one reason you'd give up your red meat, but several studies indicate giving up meat, in particular, beef, would do wonders for reducing global warming. A 2018 study published in The Lancet Planetary Health found that globally countries that moved to balanced, low-meat dietary patterns resulted in large reductions in greenhouse gas emissions of 54% to 87%.﻿﻿ Lead author, Marco Springmann, MD, revealed in the The Guardian that "the food system is responsible [currently] for more than a quarter of all greenhouse gas emissions, and therefore a major driver of climate change."

Convinced to go plant-based? Keep scrolling for our guide to the best books. 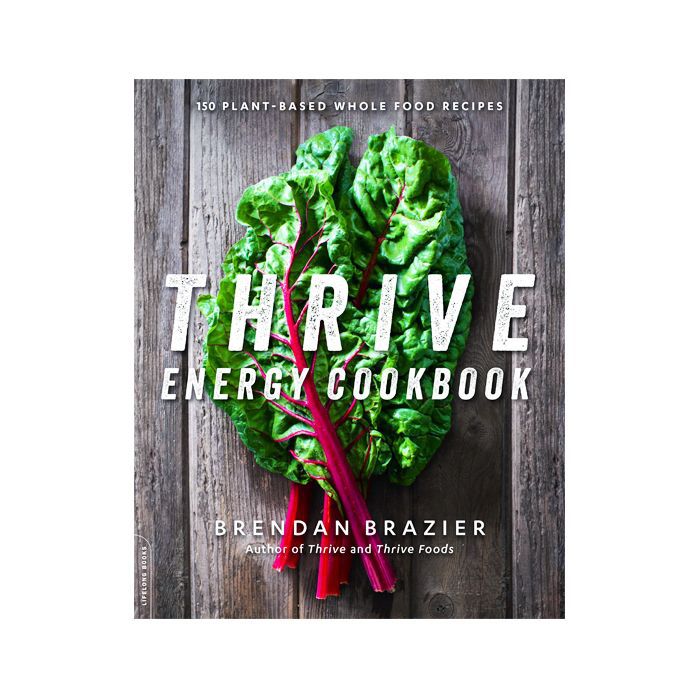 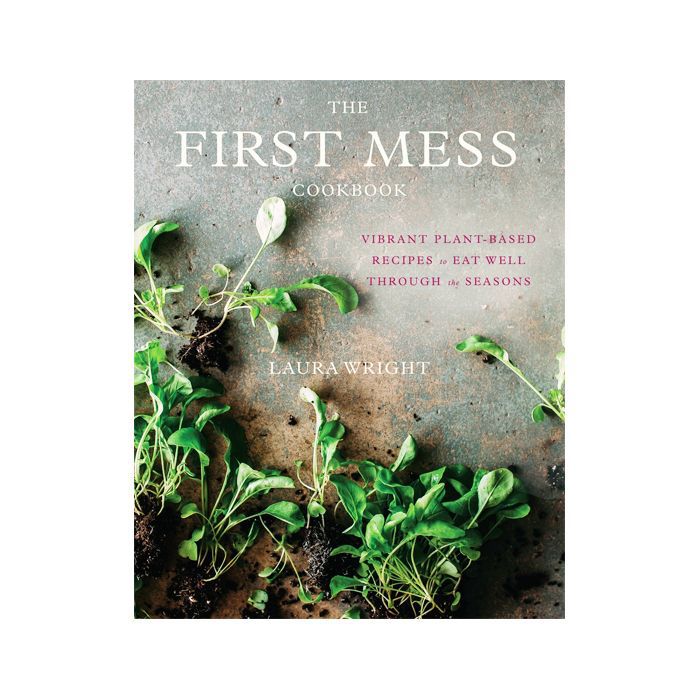 Next up! Turns out you can lose twice as many calories on a veggie diet.