Pixi Has Launched a Retinol Version of Its Cult Glow Tonic

Take a look in the bathroom cabinets of beauty editors and skincare aficionados around the world, and we're almost certain you'll spot a bottle of Pixi Glow Tonic ($29) in every single one. Arguably the most iconic toner to ever exist, so many of us rely on its dash of glycolic to perk up skin that's looking a little drab. And now, Pixi has revolutionized the toner-sphere once more with the launch of a brand-new formula: Pixi Retinol Tonic.

Now, it's not often you spot retinol in a toner. And we get why you might be a little hesitant—retinol is a one-way ticket to red, stressed-out skin, right? Thankfully, not with this formula. The retinol inside this toner comes encapsulated, meaning it releases its texture-improving, skin-plumping power over time, reducing the risk of irritation and dryness. It's also a pretty low dosage, making it a super-gentle form of retinol—perfect for newbies. And it's even gentle enough to use in the morning, too, just make sure you follow with extra SPF.

There's also the issue of hydration. With a tendency to dry out the skin, retinol is usually the sole reserve of more moisturizing formulas, such as creams and serums, which counterbalance its moisture-zapping effects. But in this toner, the retinol comes paired with soothing jasmine flower extract, as well as glycerin, which is a brilliant skin hydrator, so skin feels just as supple post-use.

While we're giving Retinol Tonic the spotlight, let's not forget some of our other favorite Pixi skincare products too. 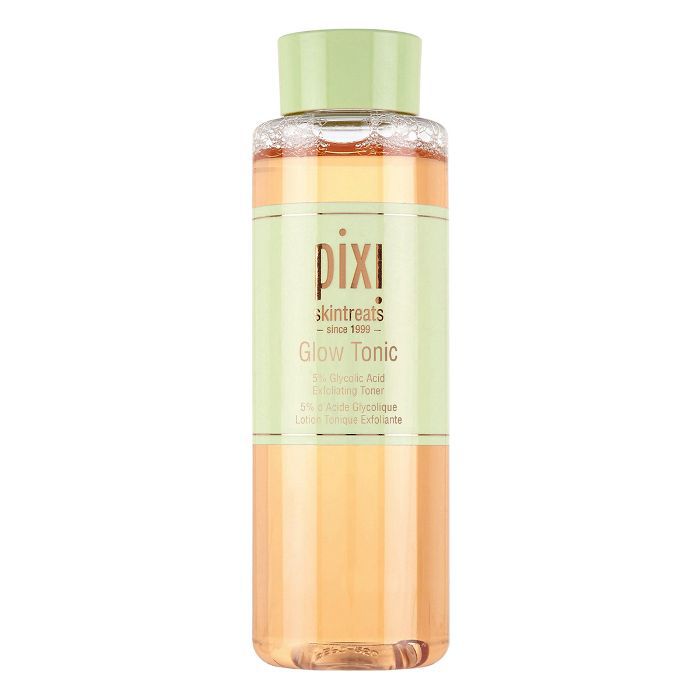 The OG Pixi toner, Glow Tonic contains a 5% concentration of glycolic acid, derived from sugar cane to nibble and slough away at the top layer of dull, dead skin cells. There's also aloe vera in there, which makes the whole process a lot more soothing. 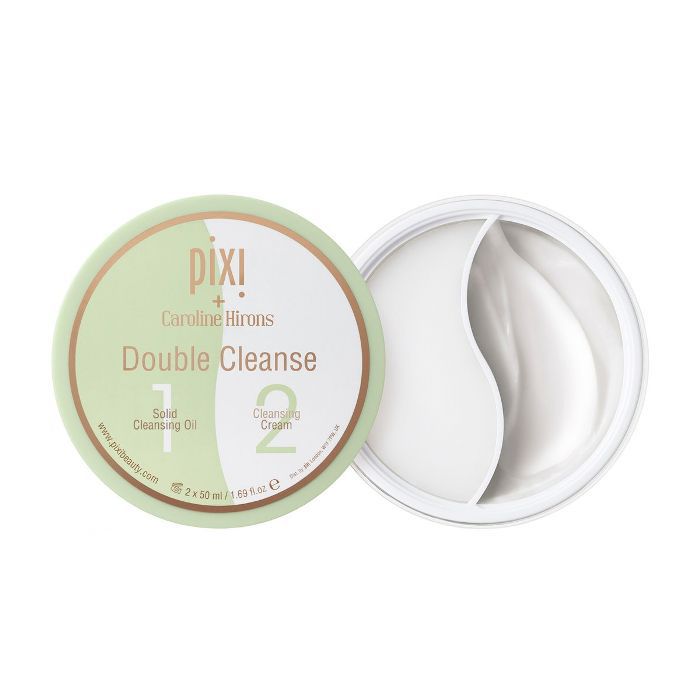 For most makeup-wearers, double cleansing is non-negotiable. The solid cleansing oil melts down to a creamy balm that peels away all makeup, as well as grime and pollution, and then the cream cleanser step rinses away the excess and leaves skin feeling fresh, but not tight. 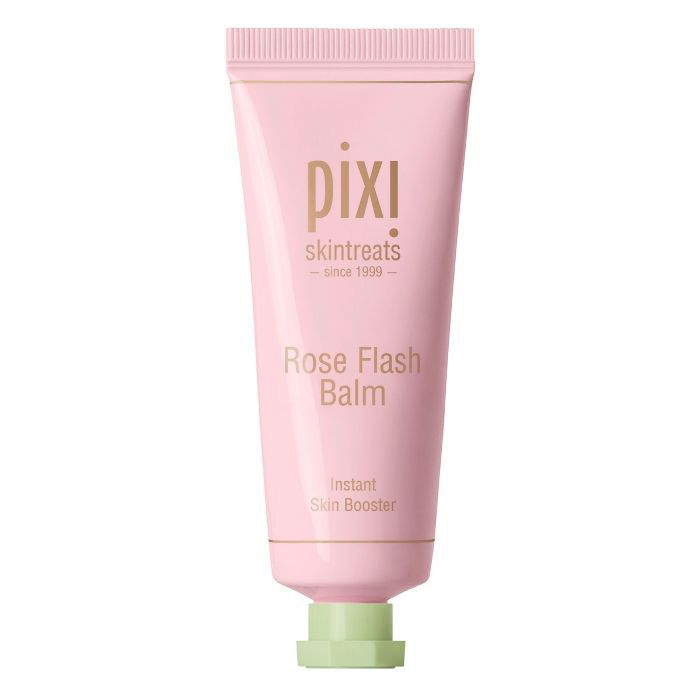 Rose Flash Balm is fundamentally just a really great moisturizer that sinks in, so as not to leave a greasy film, but instead, it deposits a layer of glowy radiance. You can also use it as a mask, by applying a dollop extra and leaving it on for a good 10 minutes. 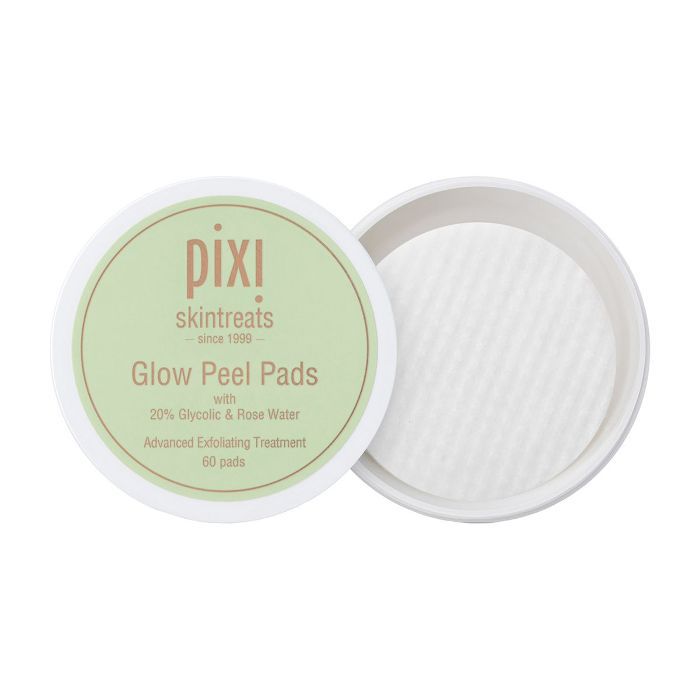 Looking for a sturdier form of exfoliation? These pre-soaked pads up the ante with 20% glycolic, which helps dislodge dry, flaky skin cells. They also brighten the skin, as new skin cells have an easier job appearing at the skin's surface. 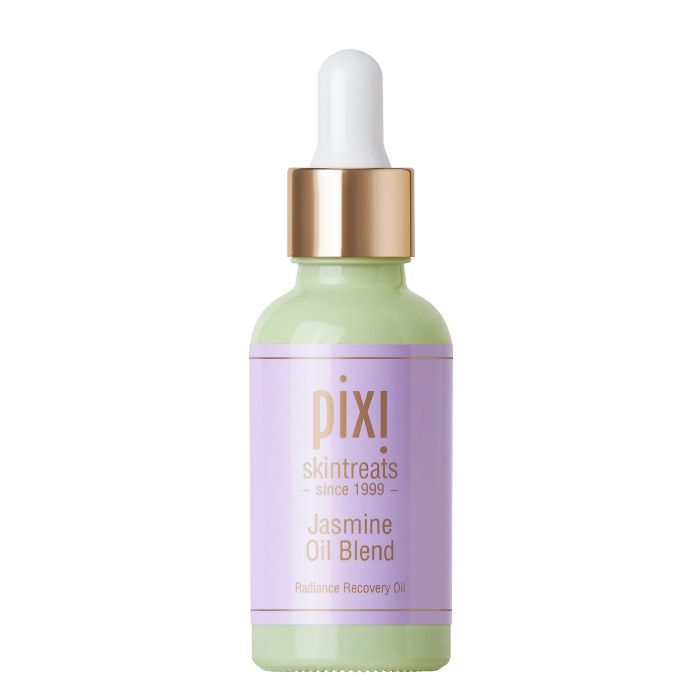 Jasmine is such a delightful oil for soothing out stressed skin, which is why a glug of this on a sun-parched face makes for a much happier complexion.