Phytoretinols for Skin: All Your Questions Answered

No matter whether you're a seasoned skincare aficionado or a newbie just starting to establish a basic product regimen, we're willing to bet you've heard of retinol. The world of skincare ingredients may be saturated, but nothing holds a candle to the tried-and-true prowess of this active. A vitamin A derivative, it's lauded for its multitude of benefits, ranging from increasing cell turnover and helping improve texture and tone to collagen stimulation and helping to smooth wrinkles. (Not to mention that these effects, and more, are backed up by years worth of scientific data.) The only not-so-small issue? Retinol is notorious for coming with some irksome side effects, including redness, irritation, and flaking.

Enter phytoretinols, fairly new players on the scene that promise to deliver all of the benefits of retinol—with none of the drawbacks. Admittedly, it sounds too good to be true, so we tapped cosmetic chemist Krupa Koestline and board-certified dermatologist Ife J. Rodney, MD, to explain exactly what phytoretinols are and what they can (and can't) do.

Can phytoretinols possibly live up to their lofty claims? Keep reading to find out what the experts had to say.

Type of ingredient: A variety of plant-derived molecules

Main benefits: Similar to that of retinol, including increased collagen production, fewer fine lines and wrinkles, decreased hyperpigmentation, and even improvement in acne, says Koestline

Who should use it: Anyone with sensitive skin and/or who can't tolerate retinol; pregnant and breastfeeding women can also use phytoretinol, says Rodney

Works well with: Hydrating ingredients, such as hyaluronic acid and squalane, as well as niacinamide and peptides, says Rodney; some formulas also pair phytoretinol with retinol

Don't use with: Alpha-hydroxy acids, such as glycolic acid, and benzoyl peroxide

First and foremost, it's important to note that phytoretinol isn't one specific ingredient; it's an umbrella term for plant-based ingredients that have retinol-like activity, explains Rodney. They bind to the same nuclear receptors as retinol, adds Koestline—hence the nearly identical benefits. You may see phytoretinol used as a marketing term on product packaging; below are a few specific ingredients that fall into this category.

Benefits of Phytoretinols for Skin

As mentioned above, you're getting the same set of benefits as you do with retinol, meaning phytoretinols can improve cell turnover and target wrinkles, fine lines, dullness, acne, and irregular texture, says Rodney. Plus, because they're plant-based, many of them come with the added benefit of containing additional nutrients and antioxidant properties, theoretically giving you even more bang for your buck.

All that being said, while some of the various phytoretinol ingredients have been studied head-to-head against retinol, there aren't enough studies that compare most phytoretinols; at least for now, some of the results may be anecdotal, notes Rodney. Still, both of the experts we spoke with felt strongly about their benefits being legitimate.

Herein lies the beauty of phytoretinols: "There are no known side effects," says Rodney, who adds that they are a good option for all skin types, especially sensitive. This, again, is in stark contrast to the many irritating side effects that can come with retinol. Also unlike retinol, phytoretinols are safe for pregnant and breastfeeding women to use, she adds. (Though it's always a good idea to check with your doctor.) And, of course, any ingredient, natural or not, always has the potential to elicit an allergic reaction, so starting out with a patch test anytime you try a new ingredient or product isn't a bad idea.

While phytoretinols play nicely with many other skincare ingredients (including retinol—you'll find phytoretinol ingredients paired with the traditional stuff in many formulas), there are a few they don't mix well with. Rodney advises against combining them with benzoyl peroxide, as the two can neutralize each other. Glycolic acid can also reduce the quality of phytoretinols she says; similarly, Koestline says it's not a good idea to use with any alpha-hydroxy acid.

Separate any phytoretinol products you're using in time and space from products that contain these ingredients—i.e., use the benzoyl peroxide or AHAs in the morning and the phytoretinol at night. To that point, it's worth noting that (once again, unlike retinol) phytoretinols don't have any associated photosensitivity, says Koestline, so it's fine to use these ingredients either morning or night.

The Best Products With Phytoretinols 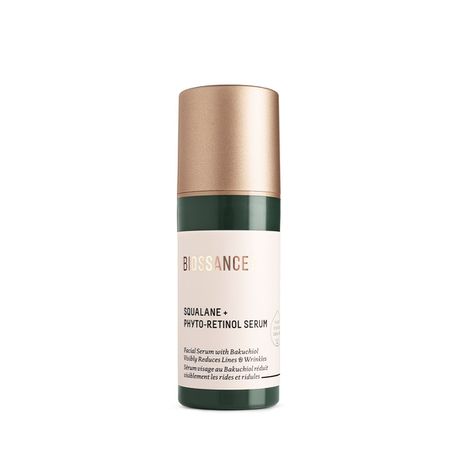 A choice pick for Rodney, "this contains bakuchiol, niacinamide, and hyaluronic acid to help with cell turnover and inflammation, and leaves the skin plump and hydrated," she says. Bonus points for the fact that it comes in recyclable packaging. 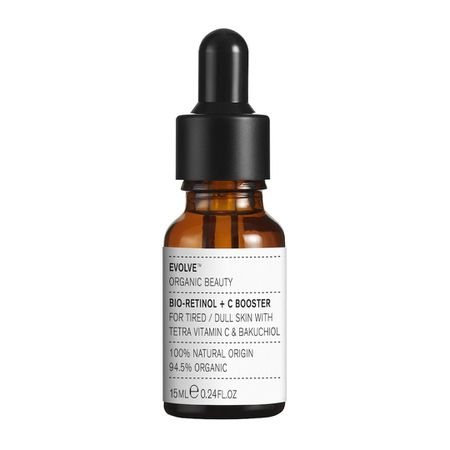 Even though this boasts a short ingredient list, everything in this formula is very effective, says Koestline. There's bakuchiol in the mix, and the base is rosehip seed oil, which is rich in vitamin C (and is a phytoretinol in and of itself). Per the name, use it solo or mix it into a moisturizer of your choosing. 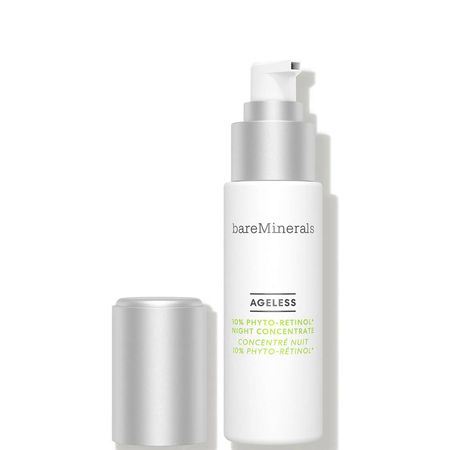 Picão preto is the star of the show here, offering retinol-esque effects including smoothing skin and reducing fine lines and wrinkles. It also contains anti-aging peptides and hydrating hyaluronic acid, too. 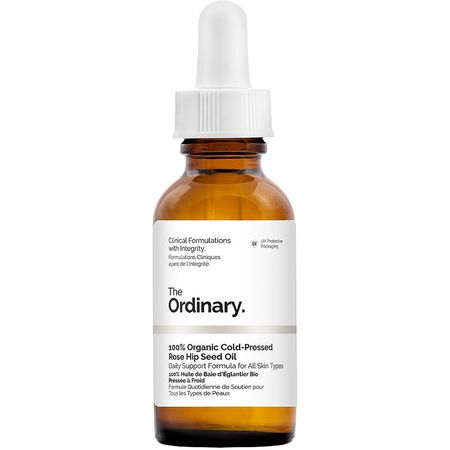 Minimalists will appreciate this straight-up oil, which Rodney says helps to reduce signs of aging and sun damage and speeds up skin cell turnover. Not to mention that the affordable price can't be beaten. 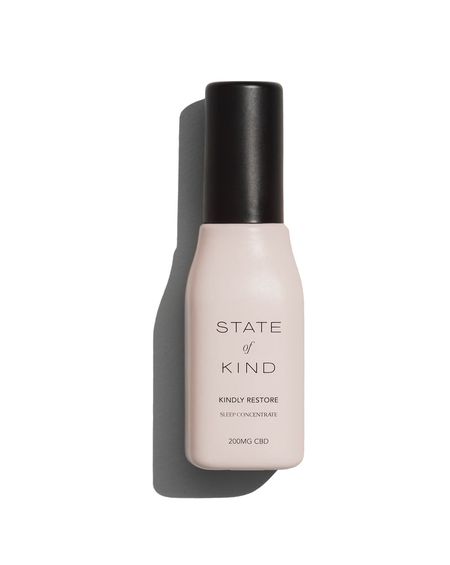 Koestline also recommends this 100 percent natural formula, which combines both bakuchiol and rosehip seed oil. She also lauds it for the addition of skin-soothing blue tansy.

Ask a Derm: Does Retinol Really Work for Wrinkles and Acne?
Article Sources
Byrdie takes every opportunity to use high-quality sources, including peer-reviewed studies, to support the facts within our articles. Read our editorial guidelines to learn more about how we keep our content accurate, reliable and trustworthy.