The Pegan Diet Is Newest Wellness Trend on Everyone's Radar

Before we meander into the—sometimes confusing, often complex— world of health and wellness, which includes everything from meditation, to adaptogens, to sexual health, and sleep, it's helpful to start with the basics. After all, learning about health and wellness is just like learning about any other topic. Take a foreign language as an example. You don't start off by conjugating irregular verbs. No, you start off by learning letters and numbers. Then you build upon that knowledge with something a little more complex, delving deeper and deeper into the topic until you become a bonafide expert.

To us, diet is the wellness equivalent of those basic letters and numbers we were talking about. It's at the foundation of our health, and often, it's what people begin their wellness journey with. After all, there is no shortage of dietary philosophies. There's the vegetarian diet, the Whole30 diet, the ketogenic diet, and many, many more. Today, however, we're only concerned with two—the vegan and paleo diets. Recently, a combination of these, called the "pegan diet" has garnered a lot of attention. Keep scrolling to learn all about it, including which foods are allowed, what experts have to say, and more.

First, it may be helpful to distinguish the vegan diet from the Paleo diet. Looking at each one separately will give us a clearer view of the combination of the two. Let's start with the vegan diet first, since it's the one that most people are probably already familiar with. Following a vegan diet means there are absolutely no animal products or byproducts in your food. That means meat, milk, honey, cheese, and eggs are all off the table. It's completely plant-based, meaning dairy milk is substituted with almond, cashew, or oat milk. Meat is substituted with hearty grains, mushrooms, or veggie burgers (you get the point).

The Paleo diet, on the other hand, looks back to our ancient ancestors for dietary inspiration—namely those ancestors that lived during the Paleolithic period, which was between 2.5 million and 10,000 years ago. It focuses on eating mainly raw, whole foods like nuts, fruits, vegetables, and grass-fed meat. Processed and packaged sugars are entirely out of the equation. In other words, if a caveman didn't have it, you're not supposed to eat it either. Clearly, this eliminates much of the modern food that lines our grocery store shelves.

Seeing as the Paleo diet encourages grass-fed meat, eggs, and other animal products, combining it with a vegan philosophy seems counterintuitive, if not wholly impossible. However, it's not what it seems.

"Someone who follows a pegan diet eats Paleo and vegan meals," explains Dana James, nutritionist and founder of Food Coach NYC & LA. "It's a flexible program, but only if you're an omnivore. If you’re a vegan, it's not an option to eat meat and thus become Paleo. The best you can hope to do is exclude legumes and grains like the Paleo diet. However, this makes it an unhealthy diet, because a vegan's primary source of amino acids is from legumes and grains."

In other words, it combines the general guidelines of both the vegan and paleo diets, but it doesn't follow each of them strictly. To get the most out of the pegan diet, you'd have to bend the rules of the vegan diet to include some forms of animal protein. As James puts it best, "the pegan diet is only an option for someone who eats animal products."

This means marrying the plant-based philosophy of veganism with the wild-caught philosophy of the Paleo diet. Take it from Auslander Moreno, MS, RD, LD/N, nutrition consultant for RSP Nutrition: "It's just cherrypicking the best of both worlds—vegan diets reject animal foods, Paleo diets reject a lot of plant foods, aka grains that would be acceptable; so this is just a Venn diagram center of both paradigms centering around all the great things. Both diets allow vegetables, fruits, nuts, seeds, avocado, unrefined oils, and avoiding dairy (except for occasional goat/sheep products)."

As for its health benefits, Moreno is sold. "This is a diet we have been recommending to clients for YEARS; it just finally has a name," she says. "A star is born. So yes, we feel it's very healthy. Of course, any 100% adherence to a diet that causes stress, anxiety, compulsion, bingeing, or restricting borderlines on disordered eating; so we are careful to be reasonable and encourage people to enjoy ice cream/cake/whatever on special occasions!"

Mike Roussell, PhD, co-founder of Neutein and Neuro Coffee, agrees that it can be a healthy eating plan, but it's important to recognize the misleading nature of its name. "It's a relatively healthy eating plan, but it's important to know that it is a style of eating that was created by just combining to diet buzz words—vegan and Paleo. It's not a vegan diet at all. I'd consider is a low fish/meat Paleo diet."

James agrees that the idea of restriction should be avoided when it comes to crafting any diet. "You'll get all of your nutrients from the pegan diet if you choose your food wisely," she says, but cautions against adhering to it in a strict, end-all manner. "Who doesn't want a slice of pizza occasionally or some fries? These are off-limits on the pegan diet." 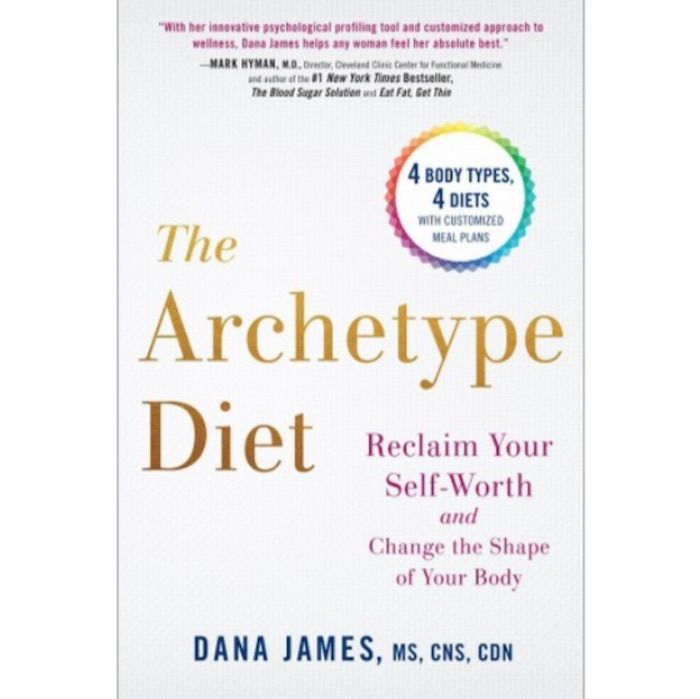 In fact, James actually prefers the archetype diet, an eating plan she developed herself. It's based on each individual's hormones, and as such, James says it's focused less on restriction and more about changing your relationship with food long-term. To read more about this eating plan, check out a copy of her book, The Archetype Diet.

Check out two other popular cookbooks for the vegan and paleo diets, respectively. 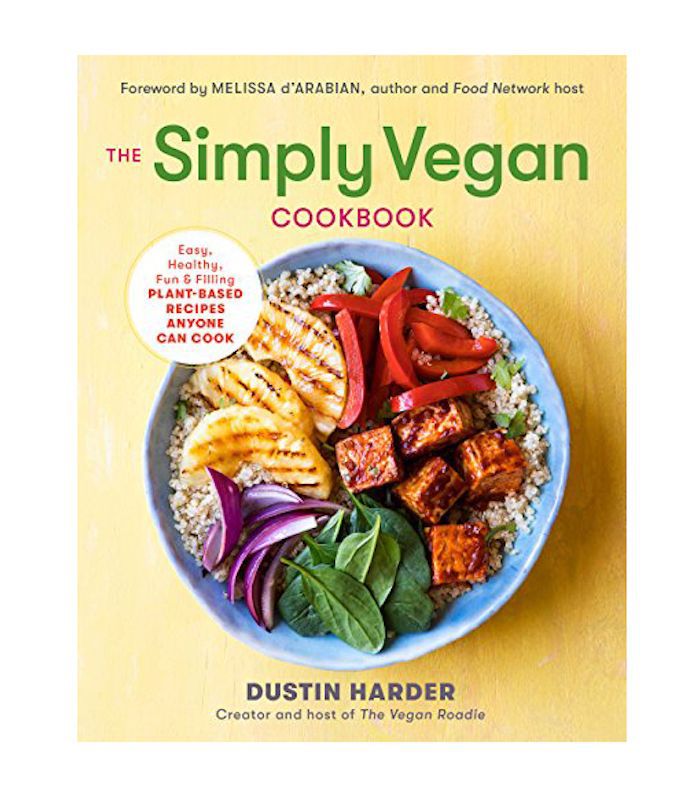 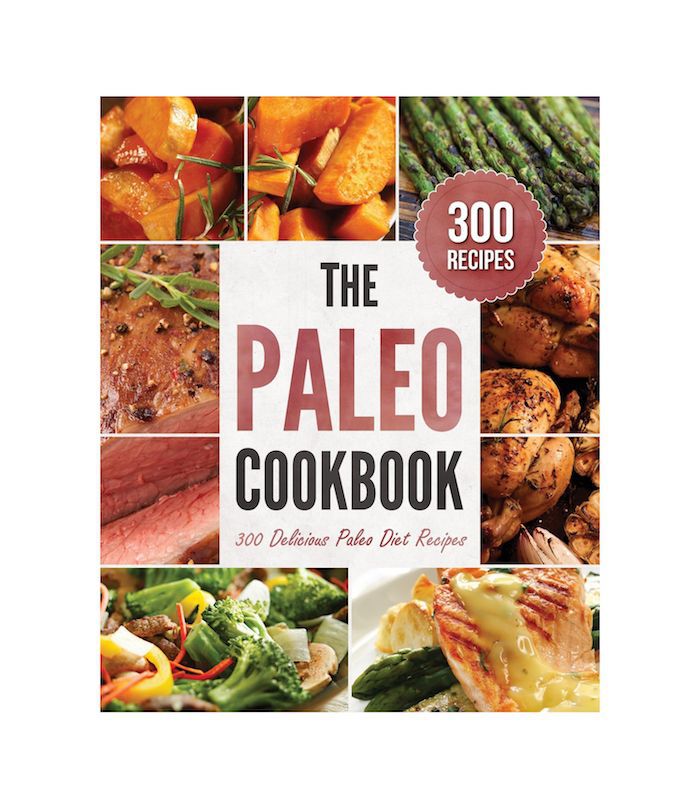 Whether or not the pegan diet is for you, next, we suggest checking out 10 small eating changes that make a huge difference.