There's a New Way to Follow the Paleo Diet, and We're Into It

Lack of commitment, fear of denial or just confused? Following in the footsteps of the flexitarian movement (you know, the one where you can dip in and out of a vegetarian diet), the latest healthy-eating hype is Paleoish. You know, pick ’n’ mix Paleo. It’s a thing, honest. Just look on Instagram for verification, because the hashtag is gaining serious momentum right now.

What's the matter with old Paleo?

A quick refresher if Paleo’s fallen out of favour with you of late. Paleoish follows the same principles as the Paleo diet, which aims to re-create the way our ancestors would have dined during the Palaeolithic era. So lots of meat, vegetables, fruits, nuts and seeds. We’re talking pre-quinoa here. There wasn’t even a grain in sight. Obviously, there weren’t any Mars Bars around at that time either, but if there were, they’d be out, too. As would all refined sugars, flours and trans fats. Essentially it’s all about whole foods and eliminating starchy carbs.

Going against the grain

Despite rice, quinoa, beans and lentils being perceived as good for us in terms of fibre and nutrition, back in the day, the hunter-gatherer generation just wouldn’t have access to them. In fact, it’s only in the past 10,000 years that we’ve been indulging, says clinical nutritionist Stephanie Moore. “They wouldn’t have been available, and eaten raw, these foods are all toxic, as their tricky protein profile and high carb content are thought to be inflammatory and aggravating for our digestive systems. They need to be soaked and cooked for long periods of time to make them edible,” continues Moore. That’s all well and good, but at the other end of the scale, you’ve got vegans living their lives primarily on said grains. So they can’t be that bad, surely?

Meat eaters do well on Paleo, as it’s mainly a meat and two-veg diet. It’s also popular with gym bunnies. “The focus on protein combined with moderate amounts of slow-releasing carbohydrates promotes muscle growth and will help to optimise levels of body fat for many,” explains nutritionist Kim Pearson. In addition, many Paleo foodies report sustained energy levels so you don’t have to reach for quick-fix snacks.

So what's the problem?

For a start, the food that was eaten by our ancestors is different now than it was back then, even though it’s still whole foods. Kale, broccoli and cauliflower didn’t exist, meat wasn’t pumped with chemicals or water, and only food found in surrounding areas would have been available. There was no Ocado to source your finest Brazil nuts.

Plus, despite having all the food at our fingertips, Paleo remains a restrictive diet. Which is where it’s been coming under fire. “Diversity of our food choices is incredibly important for a healthy functioning gut microbiome, which has a massive influence on overall health,” explains Moore. Which is why she tells patients that a sprouted pulse here and there is A-OK. It’s a similar story for dairy: If it’s organic or fermented, it can be good for the body.

The new way to Paleo is by taking the best bits (whole foods, naturally raised animals, no refined sugar) and dotting in some grains or dairy here and there. That means sweet potato fries are back on the menu. And your burger can now come topped with cheese. Which makes it a hell of a lot more sociable as well—and much easier to stick to, as it’s bringing your plate back into balance.

“A flexible approach to this type of diet will work for many, as not one diet can be perfect for everyone and their insides, so this encourages people to tune into their body and recognise what style of eating and what foods work,” says Pearson. It also leaves room for some off-plan treats, so you don’t go insane in the fruit aisle when all you really want is some chocolate. Need some Paleoish inspiration? Here’s what tasty treats we found when we searched #paleoish.

Mata’s Caprese egg stack sticks to a carb-free base using mashed cauliflower and coconut flour, but there’s a sneaky bit of mozzarella piled between the spinach, tomato, pesto and egg.

On first glance, @TribeKitchen’s barbecue-friendly platter looks pretty Paleo, until you notice the cheese and crackers canoodling with the salami and almonds.

How can you say this is unhealthy? Adding some baked-potato balls and chickpeas into this vegan mix balances out the veg just right.

Okay, so there’s no bread here, but it beats a lettuce leaf. Using sweet potato buns to sandwich a burger together? Genius. 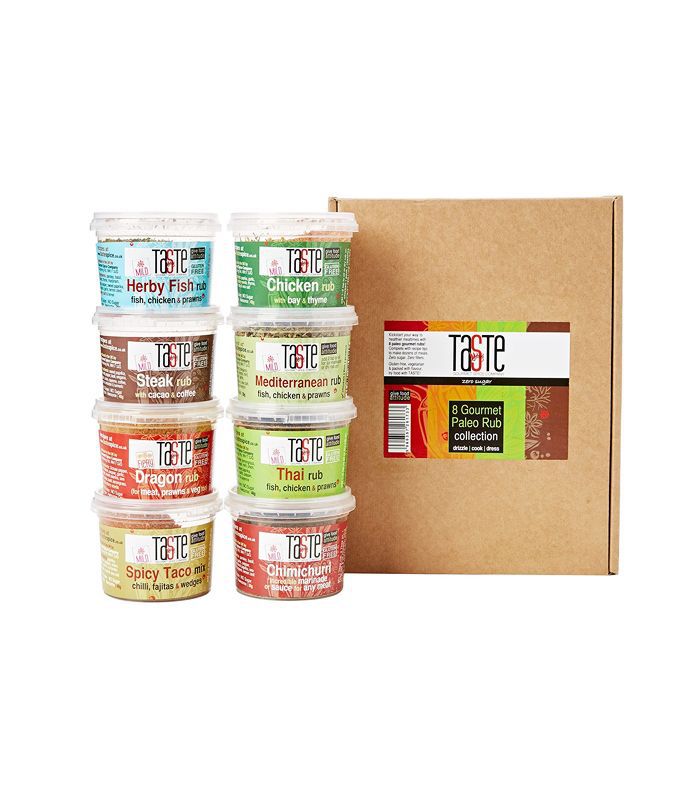 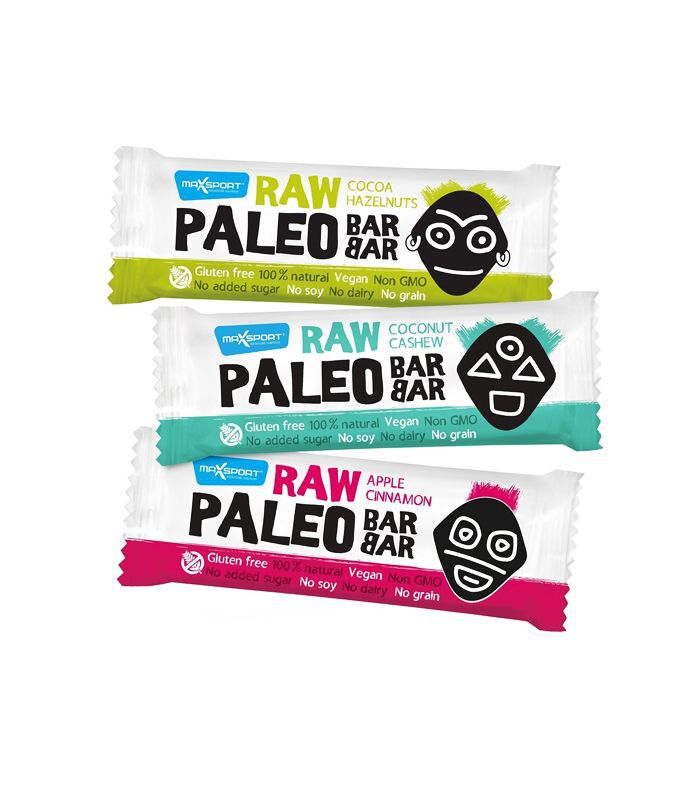 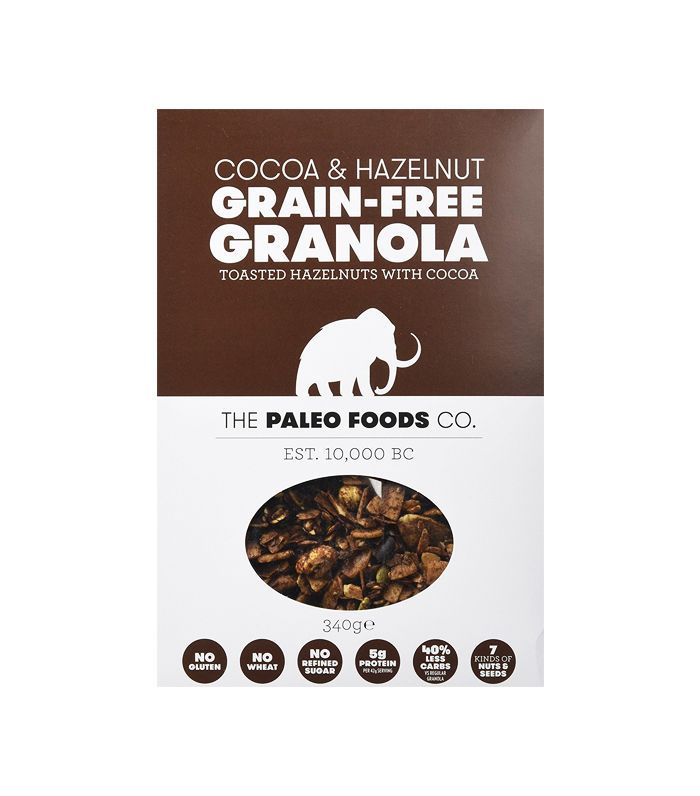 Love beans more than beef? Discover what going vegan can do for your hair and skin.