The New Ouai Fragrances Are Summer Travel in a Bottle

Get ready to be whisked a-OUAI. 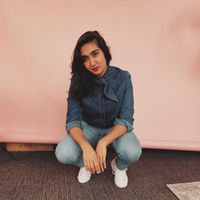 Ouai, one of our favorite haircare brands, is back with a new drop—this time with a limited-edition fragrance. Just in time for warmer weather, Ouai, founded by celebrity hairstylist Jen Atkin, released a summertime scent line, available now.

The expansion from hair to fragrance may seem like a challenge, but for the Ouai customer, the brand is an extension of a lifestyle. And, Ouai is only leaning into that experience. It's also not the first to branch out from its original line and create another branch of products. Companies like Boy Smells and Glossier have made similar moves. Building a cult following of customers—who come not just for the product but for the atmosphere and aura a brand provides—makes expanding beyond a hero item into fashion collabs and apparel (Boy Smells) or fragrance and cosmetics (Glossier) possible. For Ouai, the move toward fragrance merely echoes the message of luxury and effortlessness present in the brand ethos and Jen’s work.

Read on for more on the new scents, Jen Atkin's inspiration, and how OUAI bottle the streets of Paris and London.

The two fragrances, Dean Street and Rue St Honoré, are callbacks to London and Paris, named after nostalgic streets in cities where Jen hit major career milestones. “When it came to developing Rue St. Honoré and Dean St. Eau De Parfums, I wanted the scents to encompass the feelings and the memories I had experienced in cities where I had major career-defining moments,” Jen Atkin tells Byrdie. “So it only made sense to bring them to life as the next fragrances.” 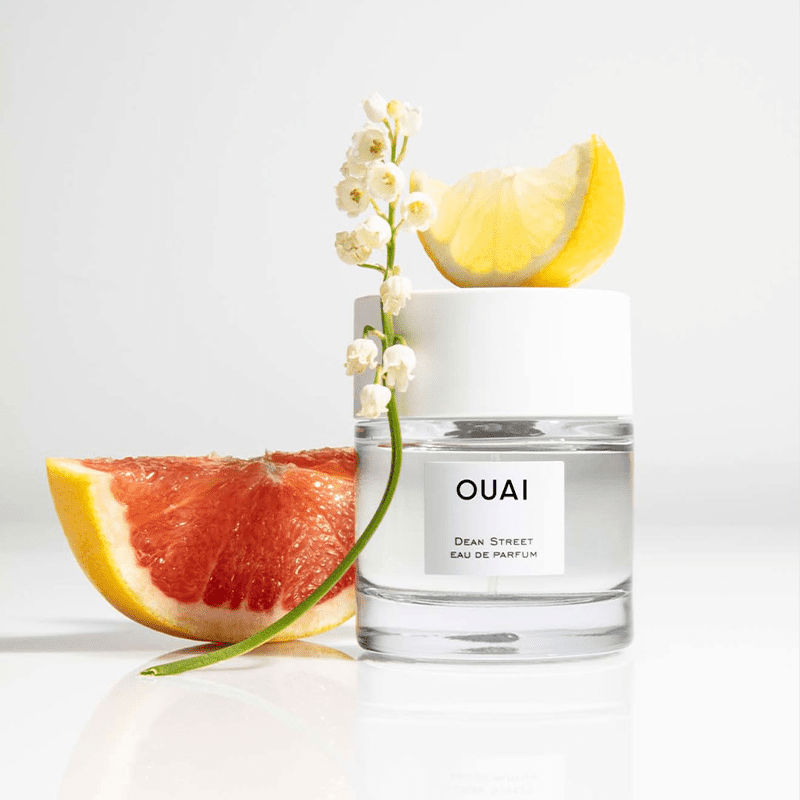 Named after the iconic street in London’s Soho, Dean Street ($56) is a light, citrusy fragrance, with top notes of mandarin, lemon, grapefruit, and apricot, rounded out with a floral bouquet of middle notes featuring rose, magnolia, muguet, and violet. It echoes back with a grounding base of amber, linden, blossom, and musk. Jen’s England chapter is tied to her work with Dyson’s hair tools. She spent her time two hours out of London in Malmesbury where Dyson is headquartered and played a major part in the innovation and development of the now iconic and state of the art heat styling tools. 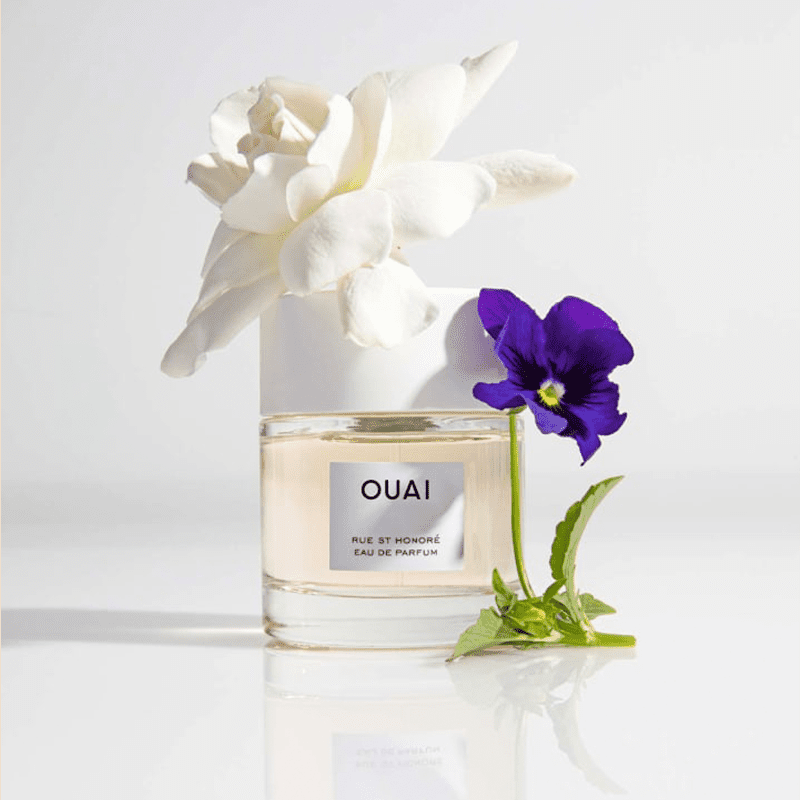 In contrast, Rue St. Honore ($56), a namesake to the architectural haven of a street in Paris, is a feminine, floral scent: a top note of magnolia blends seamlessly with middle notes of white gardenia and ylang-ylang grounded by a sophisticated base note of white musk. For Jen, Paris was about fashion week. The inspiration comes from her memories of assisting stylists backstage at runway shows or styling celebrities and VIP guests for their Paris Fashion Week appearances and after-parties. Beyond that, the spirit of Paris informs and inspires much of Jen’s work, and this fragrance continues that.

Both fragrances have a magnetic lid closure and sleek, minimalist white packaging. A 1.7 fluid ounce bottle retails for $56 USD. Ouai recommends spritzing on damp skin and massaging into the neck and behind the ears, as well as adding into the crook of the leg behind the knee. And pro-tip: don’t rub your wrists together. Rubbing can cause the delicate aromatic molecules to break down and compromise longevity.