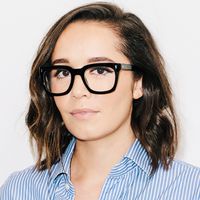 Why We Care About It: So What Is Olaplex?
How Do You Use Olaplex? Should You Be Using It?

Considering it launched some years ago, you would think that the buzz around Olaplex would have died down by now. But nope; it's still the treatment you hear touted as the one thing that can save dyed hair (and surprisingly, non-dyed hair) from frazzling, going crispy or breaking off.

All of this, you could argue, was a result of Kim Kardashian West using the stuff when she went from her natural dark locks to super-platinum blonde. But what is Olaplex, and why is it loved by so many in the hair world? We spoke to Maleeka Robb, director and owner of the Four salon in London, to find out why this haircare phenomenon has stood the test of time and why it's so great for blondes.

Why We Care About It:

"I call it the Kim Kardashian effect. When she went platinum blonde, that's when everyone started talking about it, as it allowed her to go from a dark brunette to a very light blonde in a short space of time," says Robb.

So What Is Olaplex?

Robb says, "Olaplex essentially fills in hair. If your hair is overprocessed, particularly for those who are blonde, it becomes like a crumbling brick wall. In order to get the bricks to go back in, you need some cement. This is what Olaplex does—it helps to reinforce your hair strands so that the colour works better when you want to dye it."

How Do You Use Olaplex?

There are three different stages of the Olaplex treatment. Note: The first two need to be done in a salon.

Step 1: Olaplex No.1 Bond Multiplier
First, Robb says "you put this into tints and bleaches (the treatment that fills in the gaps and restores hair)," which are then applied to the hair as if you were regularly dyeing it. It helps fill in the hair's gaps to stop the bleach from causing too much damage.

Step 2: Olaplex No.2 Bond Perfector
"This is the second product, which is an in-salon treatment used on the hair before washing. It's left on for 20 minutes to help repair any hair bonds damaged through the dyeing process," says Robb.

Step 3: Olaplex No.3 Hair Perfector
"This is the take-home treatment for clients and essentially helps to give more moisture to the hair," he explains. It's recommended that you use this stage like a hair mask at least once a week to maintain hair health.

Should You Be Using It?

"This is ideal for people who dye their hair blonde. [Ed. note: You can also use it for permed, relaxed and heat-damaged hair.] But even with clients who have virgin hair, you can use it. Although from my point of view, you don’t need it. We would tend to offer the No.2 pre-shampoo treatment as it’s really moisturising. We often have customers who have then taken home the No.3 treatment who then want to order more because they love it so much. It's just flying off our shelves," says Robb. 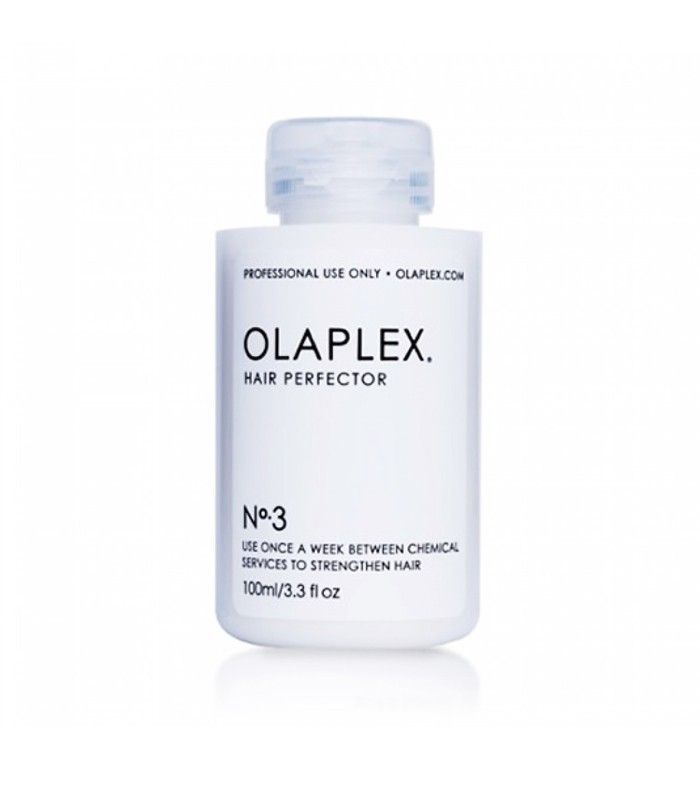 In short, if you're thinking about going blonde (or blonder) it's definitely worth adding Olaplex into your treatment plan. And even if you're not—it could be beneficial to your hair health anyway.