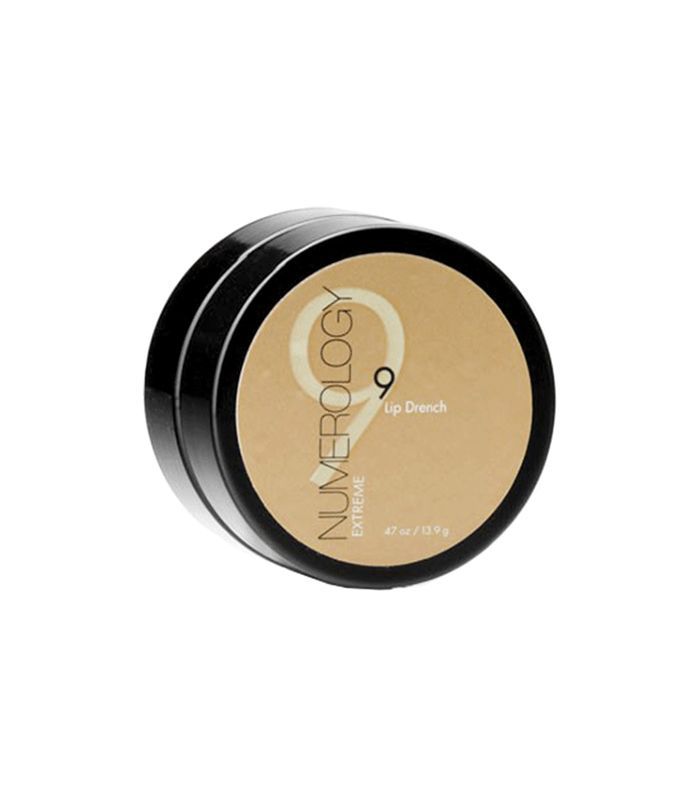 As beauty editors, we get bombarded with a ton of new products every day (we know—tough life). Reviewed is a series where we report on some of the best products we've tried. Whether it's a drugstore lipstick that lasted all day or a hand cream that saved us this winter, you'll find all of our favorites in this column. Enjoy!

I'll be the first to admit that when a product talks a big game, I'm immediately suspicious, if not ever so slightly put-off. After all, history repeats itself, and typically I've been left underwhelmed by-products known for their voluptuously exaggerated claims.

On the other hand, I'm very much aware some of my most prized makeup, hair, and skincare discoveries were initially met with a trepidly turned cheek. Thus, despite a determined poker face, it's hard to stifle my knee-jerk excitement when something promises to be great. In short, I love it when a product proves contrary to my initial skepticism. The latest: an all-natural lip elixir (seductively coined "Extreme Lip Drench") from under-the-radar skincare brand Numerology.

First of all, if you haven't heard of the brand, don't let the obscurity fool you. Steeped in research and scientific development (30 years of it to be exact), Numerology was founded by all-around wonder woman Vanessa Johansson and launched earlier this year. And, music to my lips, the quality and care Johansson puts into the line is considered paramount—which is exactly what I want in something I hope to slather over every inch.

While I had the opportunity to try the entire line, I quickly became devoted to the Extreme Lip Drench ($20). Free of phthalates, fragrance, petroleum, and parabens, but abundant in beeswax, shea butter, vitamin E, and organic oil aplenty (castor, coconut, rosehip, tamanu, avocado), this product is basically what my (very picky) lip balm dreams are made of. And, as someone who is slowly trying to convert to an organic, all-natural skin care routine, I appreciate the sentiment that goes into the Numerology formulations. In fact, "love and respect" are the first three words listed under the short and sweet ingredient list—an endearing detail I initially missed upon the first inspection.

So, what does it feel like to have your lips "drenched" you might ask? Well, in league with the brand's admittedly drippy marketing ("power-packed sexy pucker picker-upper," to give you a taste), the overall effect does, indeed, feel juicy. Thanks to the lush blend of oils, my lips always feel soothed, addictively soft, and ever so slightly glossy. It's hard to describe, but the texture falls somewhere between slippery and sticky, and although that doesn't sound at all appealing, it's actually pretty great.

Quite honestly, it's one of the best products I've ever put on my lips, and I'm taken with the infusion of honey and à la cart surge of moisture. Yes, it's slightly intense and it might feel too heavy for some, but since my lips love to rebel the second the clock strikes fall, the hydration boost couldn't have come at a better time.

The clincher? The first time I applied Extreme Lip Drench was right before heading out the door for my favorite Yoga Works class—a quick 10-minute walk from my apartment. I have a bad habit of window shopping as I make my way to the studio and mid-route I was stopped by a random man who began (excuse the cliché phrase) "chatting me up." A few minutes later, he asked me out. (Or at least I think he did? It was awkward). And though I politely declined and was somewhat embarrassed, I secretly attribute the occurrence to my lovely pot of lip drench.

Next up: The best lip balms for super-dry lips.