I'm 28 and Have Never Been Drunk: Meet the New Generation of Non-Drinkers

Are People Drinking Less? Why Are People Giving It UP?
Do You Have to Be Completely Teetotal? How Do You Socialize Without Drinking?

Alcohol has never appealed to me—and given that I’ll be 30 next year, I’m pretty sure it never will. Sure, I had a few sips of WKD Blue my friends concealed in a Nike bag when I was a teenager. While they were a few bottles deep, I was bringing my drama class experience to the fore in an attempt to pretend I was on their level. (This involved fits of laughter and insisting that every boy sat on the back of the bus looked like Leonardo DiCaprio).

By the time I turned 21, I decided to call it quits on the acting and started telling people I don’t drink. This was 2011, so I was usually met with incredulous reactions and people trying to conjure up a reason as to why I didn’t imbibe. Most people thought I was on antibiotics or was deathly allergic to alcohol. But neither of those were true, and now seven years later, I’m no longer the only person asking for mocktails at the bar.

We’re health-and wellness-obsessed generation and green smoothies always do better on social than a pint of Guinness. It makes sense that a report by the Office of National Statistics states the proportion of adults who said they drink alcohol is at its lowest level since 2005. In 2016, around 10.6 million people in the population here said they don't drink.

There’s definitely a change at hand, with sobriety and mindful drinking becoming more commonplace. It’s hard to imagine, like every birthday, dinner, breakup, engagement, death, night out and football win is cause for a drink here in the UK. Research by Drinkaware echoes this: The alcohol education charity reported that for 84% of people, social reasons were the most common motivations for drinking.

Likewise, 79% of drinkers in the UK drink at least some of the time because it makes social gatherings more fun. I’ve been stone-cold sober at every single social gathering I’ve been to, and I’ve generally always had a pretty great time. That’s actually one of the reasons I don’t drink. I want to witness every human experience without being under the influence. I'm a meditation teacher, and I really believe in the importance of presence.

I want to be there for all of the birthdays and late-night dinners with friends—even the gut-wrenching heartbreaks. I want to feel all of it.

Why Are People Giving It UP?

I do understand that having wine during a seven-course pairing menu is very much part of the experience. But aside from the mindfulness reason, I have two more: Firstly, I don’t like the taste. I’m not used to it, so anything I have a sip of tastes like the smell of white spirit. Also, as I spent more time around drunk people, I realized the likeliness of throwing up as a result of it was extremely high. I have a phobia of being sick, and I have absolutely no intention of volunteering to do it via a bottle of sauvignon blanc.

Not everyone has a three-tiered response as to why they don’t drink. And for many, sobriety is a recent choice. Reader Holly Sandberg told us she stopped drinking two months after moving to London. “I threw myself into the work-hard, play-hard lifestyle, and whilst I absolutely loved it, the partying and the pressure I put on myself at work was too much for my anxiety,” she shared. “I started getting regular panic attacks. One day after a particularly bad episode, I decided something needed to change.

“I didn’t want to compromise on my job or my social life, so I decided I’d just stop drinking for a little bit and see if it made a difference. That was eight months ago, and I haven’t had a drink since—I go out more than ever (no hangovers means two nights out in a row are easy), and I’ve gone from strength to strength at work in a way that would not have been possible before. I didn’t really mean to give up alcohol, nor did I ever imagine myself a someone who could live without it, up until the day I stopped, but the improvement on my quality of life was so amazing that to me it just never seemed worth it to go back.”

Do You Have to Be Completely Teetotal?

If you’re not looking to stop drinking completely, you’ve got options. Many people practice mindful drinking, or while others might have a glass of wine once in a while. We asked our Facebook group, The British Beauty Line, and our readers had some thoughtful responses to share. “I rarely drink,” says Claire Woodlock. “I haven’t liked the taste of wine or beer, and I have never used it to escape. I only drink on special occasions when I’m relaxed, happy and out with good friends.”

Reader Franki Dac agreed: “I only drink maybe three times a year. I prefer to use my calories on something tasty, and I don’t like the feeling of not being in control when you drink.” Says Cindy Jackson, a BBL reader who’s worked in the beauty industry for over 30 years, “I enjoyed a drink when younger, but regularly observing the long-term effects of alcohol and knowing that’s only the visible damage makes it easy to abstain.”

How Do You Socialize Without Drinking?

When I went to bars before, I was usually limited to either having a Coke or ginger ale, but now there are extensive (and well-thought-out) nonalcoholic options as well as alcohol-free bars.

If you find it hard to be sober when everyone around you is drinking, sober events and communities have also been popping up. There’s Morning Gloryville, a sober morning rave that has events in the UK. In the U.S., there’s Club SÖDA NYC, an event series for those who are “sober curious.” Plus the Mindful Drinking Festival is making its way to Glasgow.

I don’t do anything different than my peers, and I enjoy my life the same way everyone else does. I don’t shout that I’m sober from the rooftops, just as I don’t wear an “I’m vegetarian” T-shirt. It doesn’t define me or change the way I live; it’s just a preference.

There are so many reasons people are drinking less, and while there are larger lifestyle trends influencing it, it’s still a personal choice. The most important thing is that we’re asking ourselves if we actually really enjoy drinking or if it’s something we feel is expected of us.

With all of the health and well-being benefits that come from cutting down, there might just be something in it. If you’re thinking about becoming sober or drinking less, these nonalcoholic drinks might make the transition easier… 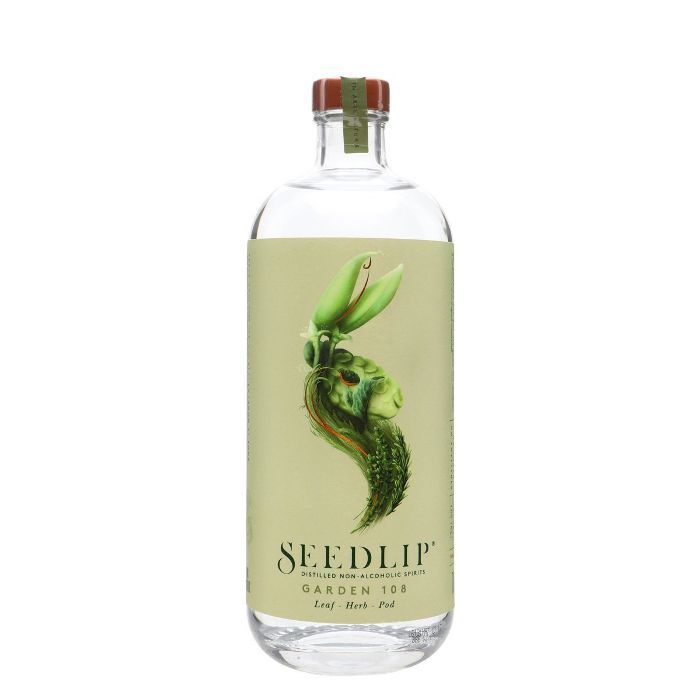 For those who don’t have a sweet tooth, this complex spirit is close to the real thing. 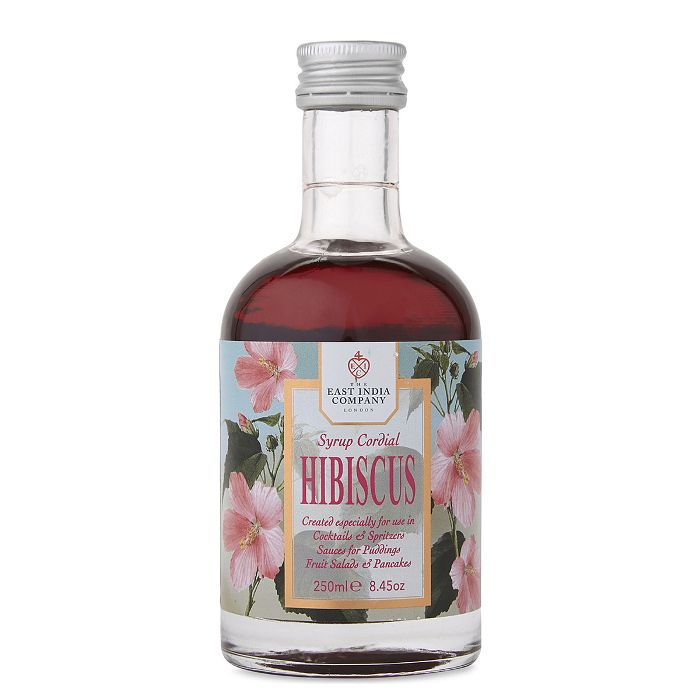 Make a quick, easy mocktail with this fragrant cordial, or simply add to water. 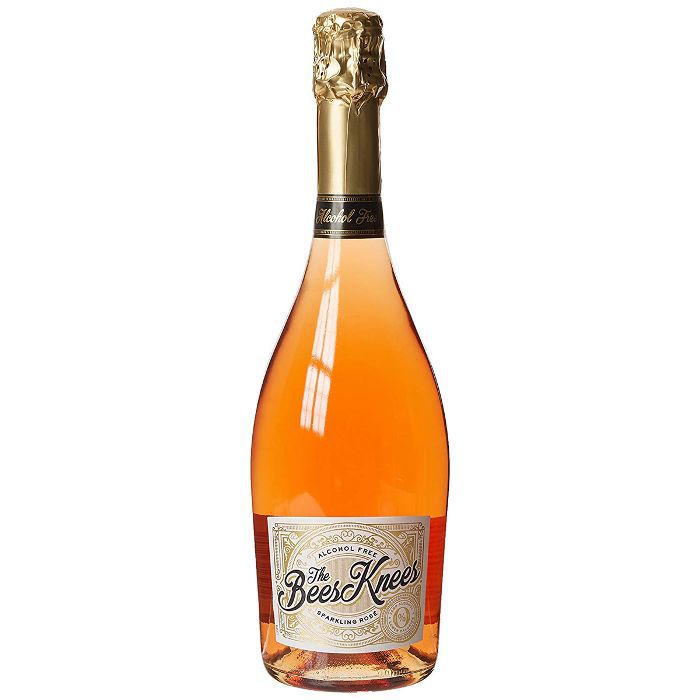 There’s no need to feel left out of rosé season when you can pop a bottle of this. 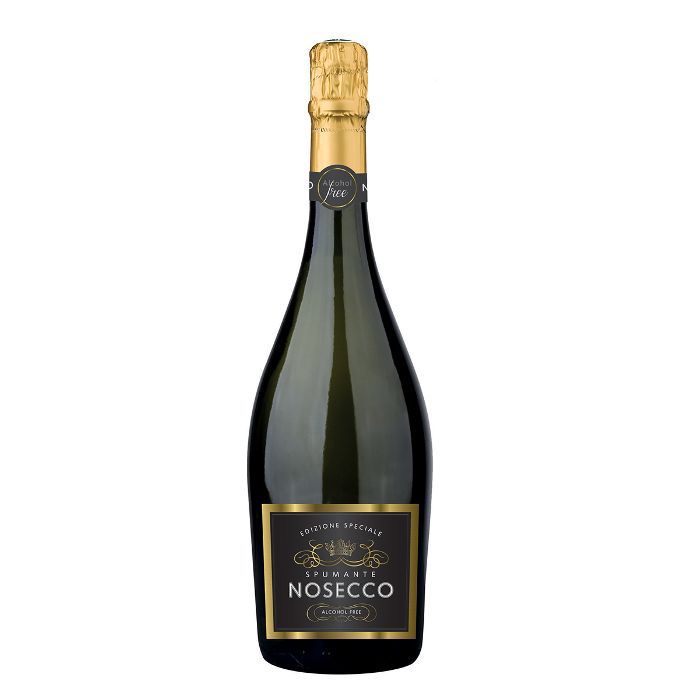 If you’re in a celebratory mood, switch out the lemonade for a booze-free take on prosecco. 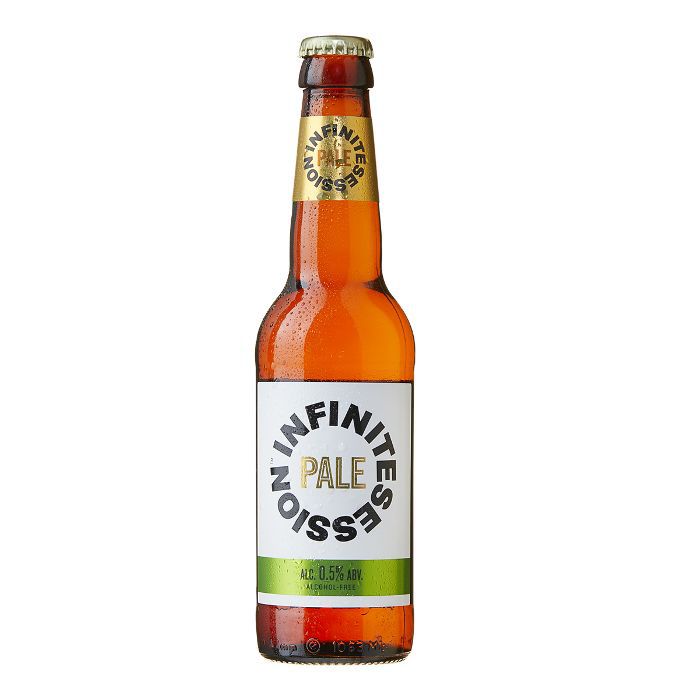 Your new partner in crime for taco Tuesdays. 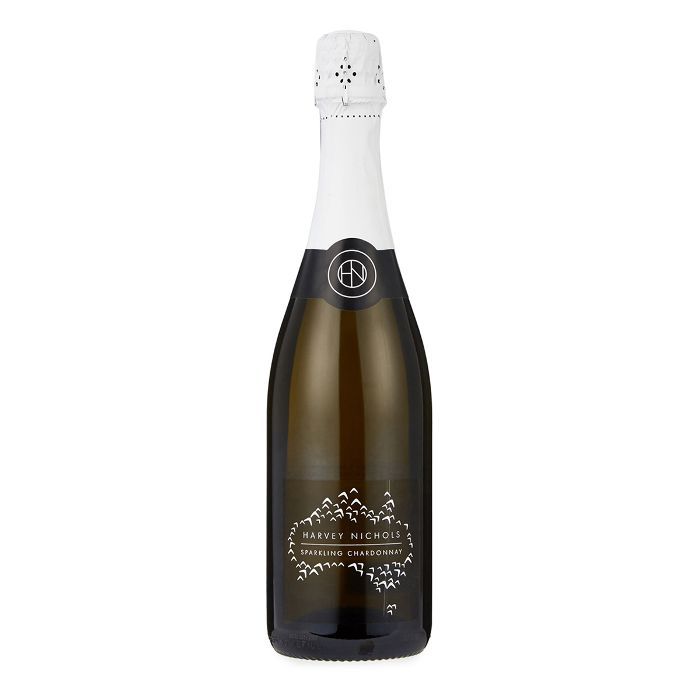 The perfect pairing for the last evenings of alfresco dining, minus the hangover. 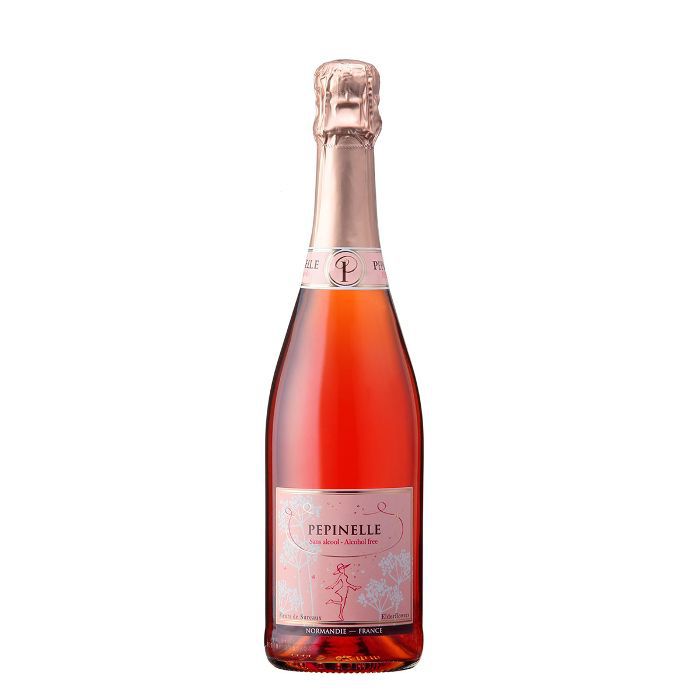 An elderflower spritz is an ultimate refresher, and Pépinelle has upped the sophistication.

Whether you’re drinking or not, try one of these delicious alcohol-free beverages if your usual drink of choice is becoming a bore.