It's no secret that the body acts as one big interconnected unit. It explains why certain injuries and physical distress can manifest themselves in entirely different parts of the body. Nausea and insomnia? Anxiety might be wreaking havoc on your system. Cystic acne? Unbalanced hormones could be at the root of the problem. Sluggishness and bloating? That could mean poor digestion (that's when probiotics come to the rescue, but we digress). The point we're trying to make is that health and wellness, it seems, is a continuous feedback loop between our mind and our bodies, and a recent neurological study supports that.&nbsp;

The study was published in June of 2019 in a journal of the American Academy of Ophthalmology.﻿﻿ In it, researchers from the Duke Eye Center discovered that an eye scan is all it might take to detect early signs of Alzheimer's disease. This is huge, considering the current Alzheimer's detection methods are invasive and expensive (most notably spinal taps and brain scans). An eye scan, on the other hand, is non-invasive and comparatively inexpensive and accessible.

The researchers used a new imaging method (called optical coherence tomography angiography or OCTA)﻿﻿ to look at minute blood vessels in the back of the eye. These blood vessels, which are located in the retina, are thinner than a single strand of human hair, yet they're the key to distinguishing mild cognitive impairment from the serious neurological disease that is Alzheimer's. How, you ask? According to the study, these tiny blood vessels become altered in patients with Alzheimer's. So, when OCTA is used and experts are able to capture an image of the vessels, they're able to distinguish regular "retinal microvascular" activity from the irregular. In other words, they're able to accurately detect Alzheimer's disease.&nbsp;

Now, we must say, tiny blood vessels in the retina don't strike us as being critically correlated to brain health, but according to the researchers, the retina is essentially "an extension" of the brain. As such, its deterioration could reflect the brain's potential deterioration, hinting at the destructive mechanisms of the disease.

"Early diagnosis of Alzheimer's disease is a huge unmet need," says ophthalmologist and senior author Sharon Fekrat, M.D., Professor of Ophthalmology at Duke. "It's not possible for current techniques like a brain scan or lumbar puncture (spinal tap) to screen the number of patients with this disease. It is possible that these changes in blood vessel density in the retina may mirror what’s going on in the tiny blood vessels in the brain. Our work is not done. If we can detect these blood vessel changes in the retina before any changes in cognition, that would be a game changer." As with any other disease, early detection could result in a better prognosis.&nbsp;

It's exciting news. While we anxiously await new developments we'll stock up on all the productivity and wellness-boosting products we love. Keep scrolling to see some favorites. 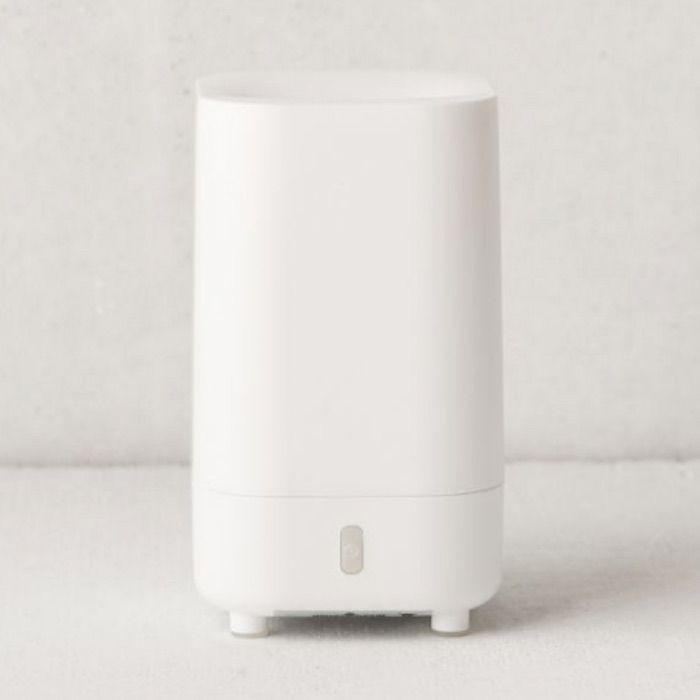 Diffusing essential oils in your workspace is an easy way to get a mental boost without that extra cup of coffee. Click here to see the only essential oil guide you'll ever need. 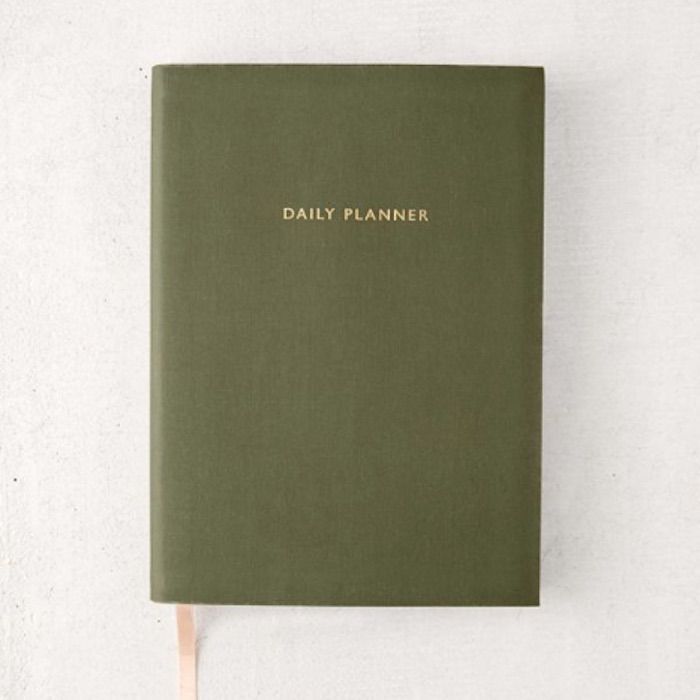 The only way we keep our lives organized is through the help of an old-school planner (there's just something about writing notes down that helps us remember things better). We like this minimalist one from Urban Outfitters. 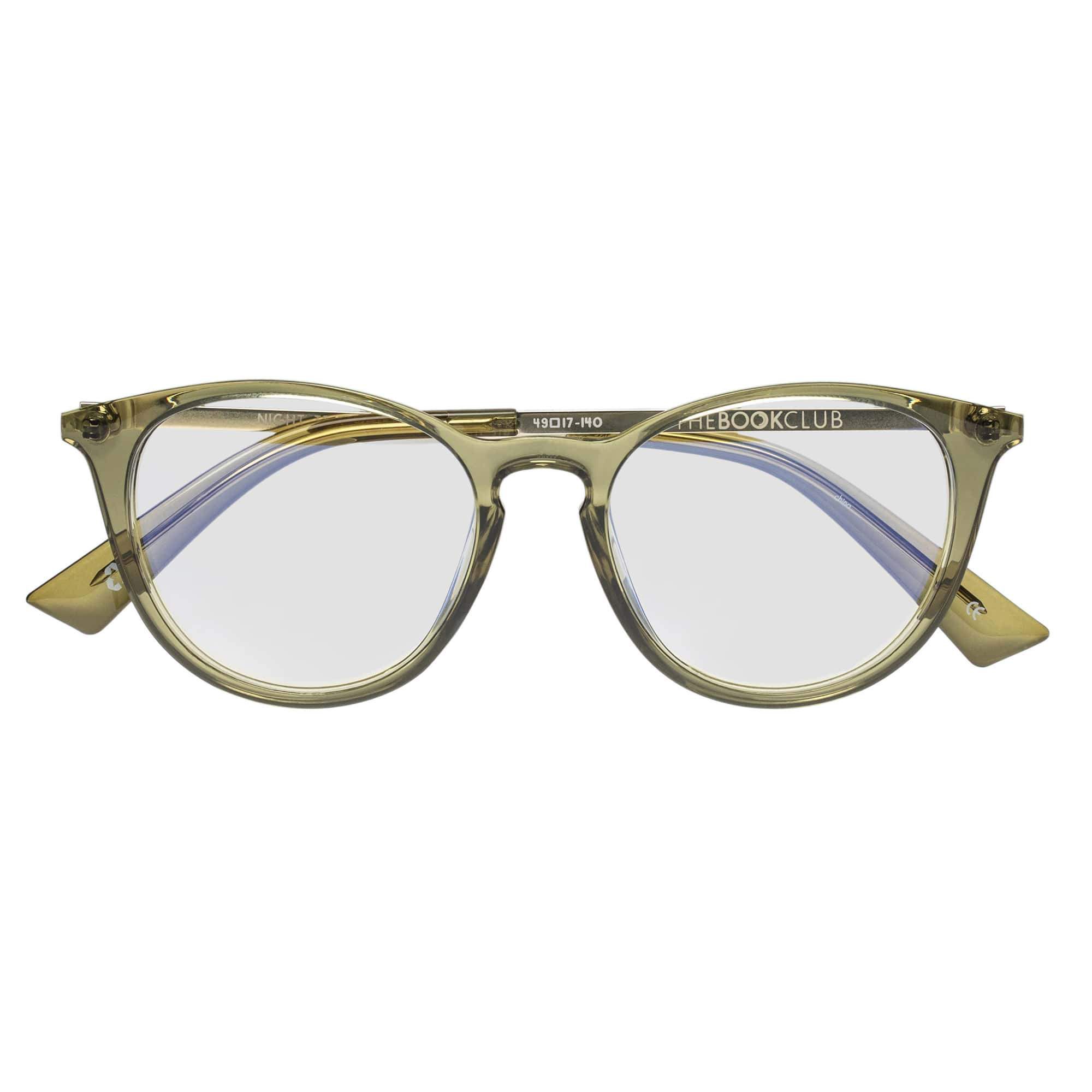 These screen glasses filter out the blue light emitted from electronics like your phone and computer. They're thought to prevent eye strain and even insomnia (one editor swears by them for curing her own sleepless nights).

In the spirit of a healthy brain, next read about how you can encourage your brain to detoxify itself. Then, check out 13 simple changes to make to grow new adult brain cells.