8 Subtle Smoky Eyes for People Who Believe Less Is More

When most people think of the term "smoky eye," they call to mind images of kohl-rimmed lids, stark gray and black eye shadow, and graphic shapes. They're not wrong. After all, smoky and sooty are basically synonyms, and bold interpretations of the look litter social media and red carpet events. Google "smoky eye tutorial" and you'll see that most are dark, glamorous, and edgy. Rarely, though, will you find one on the softer side of the smoke.

Instead of the traditional grungy and charred vibe of what we will, from here on out, refer to as Instagram smoky eyes, these soft looks give off a subdued and romantic feel. No matter what shade of eye shadow they're created with, the final result is silky and diffused—like a tendril of smoke rising from a lit match. While less dramatic than others you might be used to seeing, these looks are just as impactful.

Don't believe us? Keep scrolling to see eight celebrities who have flawlessly pulled off the subtle smoky eye look. After seeing them, you'll be reaching for your favorite eye shadow palette and blending brush. They're that good. 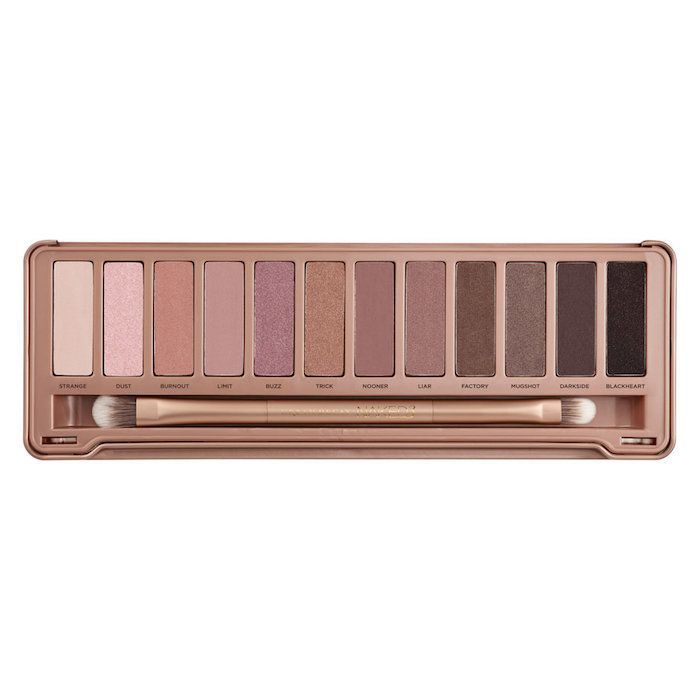 Beiber's look can easily be re-created using Urban Decay's Naked 3 Palette, which includes many more rosy pink tones than the original does. Combine the shades Darkside and Factory, which are two brick-brown shades, with Nooner, a shimmery taupe-pink, for a similar rosy brown effect. Pairing it with pink hair isn't compulsory, but it's definitely encouraged.

Rihanna's smoky eye shadow is faint, shimmery, and perfect. She kept this one looking 90s rocker chic by combining it with a blunt bob, layered necklaces, and a nude lip. 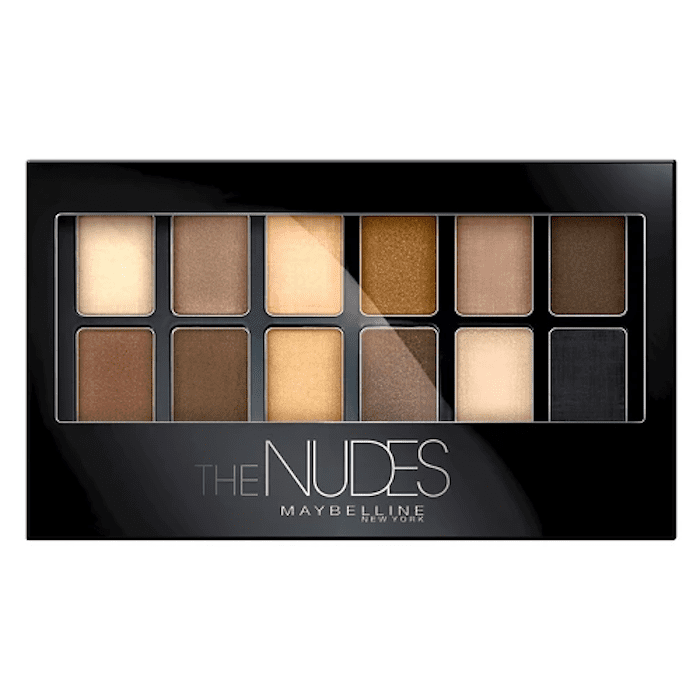 To us, this looks like something that could be re-created using Maybelline's original The Nudes palette. It includes 12 pressed powders, ranging from beige to onyx black. Thanks to a combination of satin and matte finishes, you can achieve the same shimmery result.

Ciara proved that black and gray shades don't have to be bold and graphic. If blended out with a fluffy brush, they lend definition and shape to the eyes without overtaking the entire makeup look. If you look closely, you'll notice her lower lash line was rimmed in shimmery gold shadow, which kept her eyes looking big, bright, and fresh. We love it—especially with the nude lip. 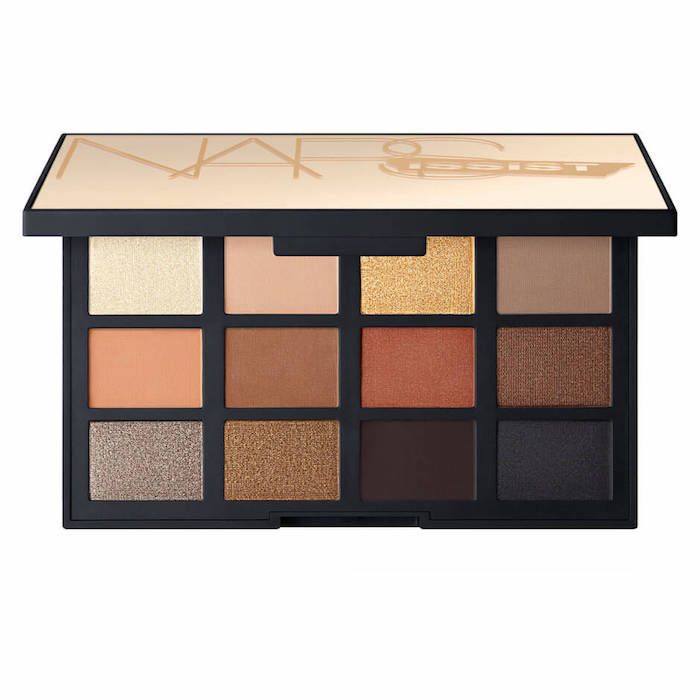 To replicate Ciara's soft charcoal smoky eye look, try using NARS Loaded Eyeshadow Palette ($59), which has 12 total gorgeous metallic and matte shades. For this look in particular, use a combination of the shimmery beige/gray shade on the lower left of the palette and a bit of the onyx shade on the lower right. Then, add a bit of the shimmery gold shade along the lower lash line for extra dimension and shine. Voilà.

Kim Kardashian West is something of a subtle-smoky-eye devotee. She's known for wearing soft and diffused shadows, especially in neutral shades such as this orange-brown color combination that she wore to the CFDA Awards in New York City last month. 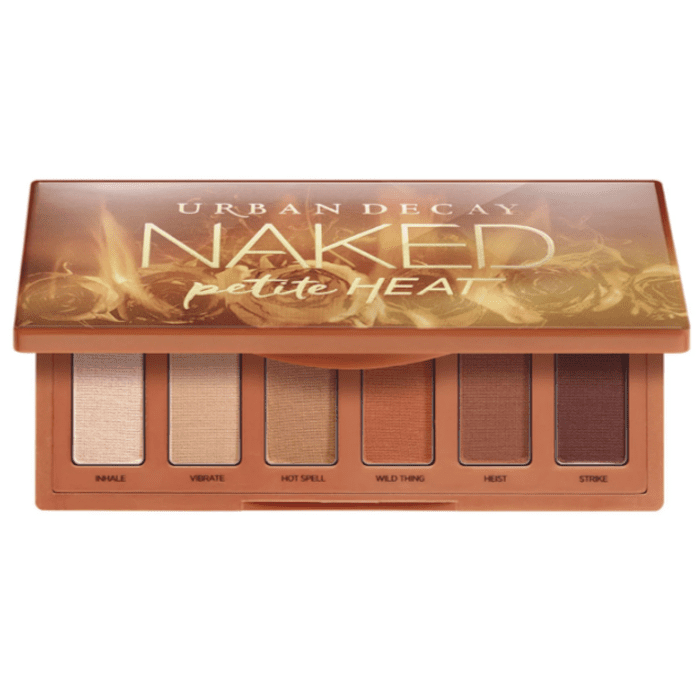 This is almost identical to a look we've created using Urban Decay's Naked Petite Heat Palette, which is a miniature-size version of the brand's original 12-shade palette. We used the orange shade, called Wild Thing, to get a similar ochre brown effect.

Looking for some color inspo but don't want to go overboard? Kerry Washington's red carpet look may be your answer. Though the teal shade is intense and boldly drawn out underneath her lower lash line, you can easily make the look subtle by not packing on the color so heavily. 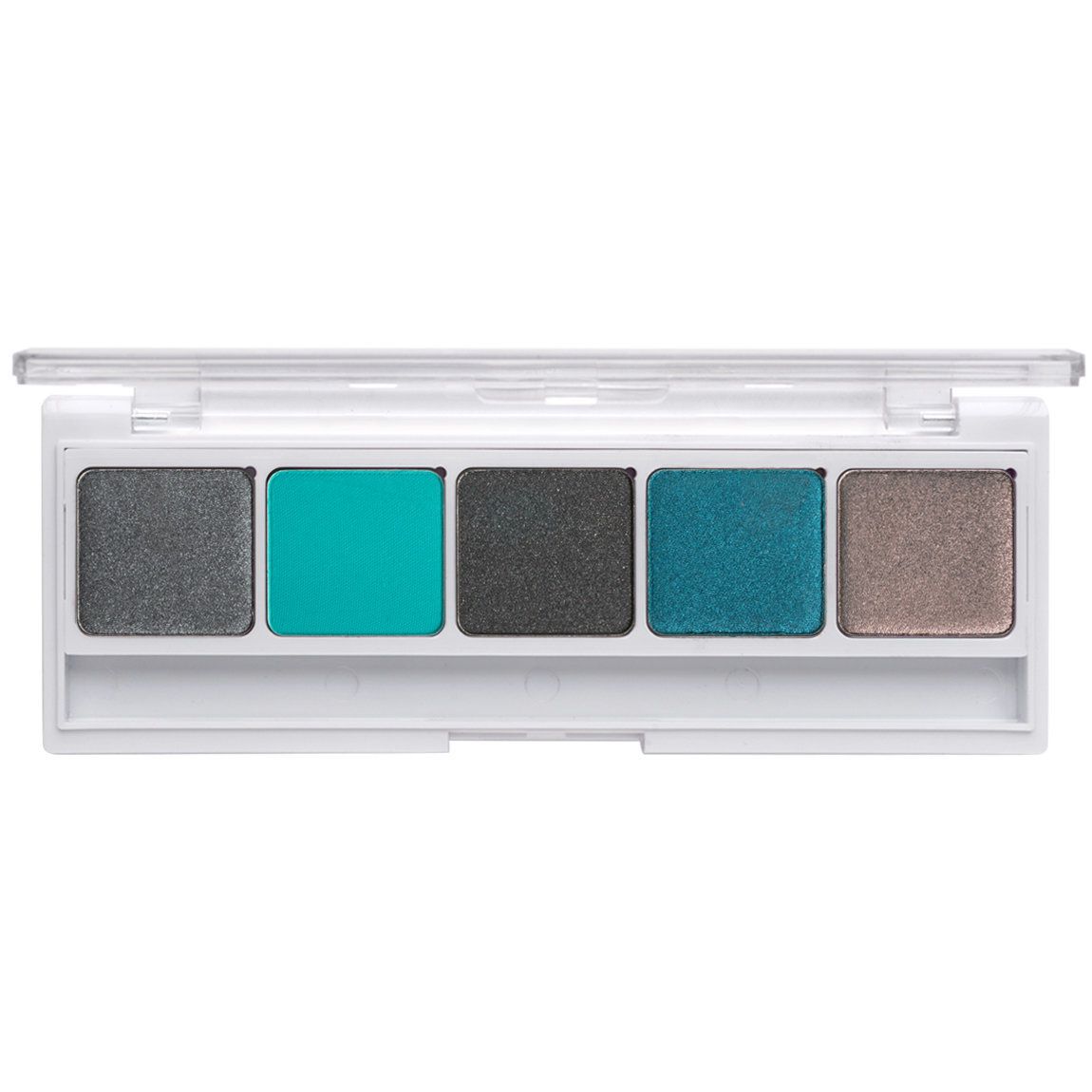 Try using Natasha Deanna's teal-hued eyeshadow palette to recreate the look. Dust the matte all of over your lid for a light wash of color or pair it with a shimmery pop in the center of the lid.

Barely-there eye shadow will never go out of style—just take heed from Lupita Nyong'o who paired a dusting of taupe shadow with a vivid rose-colored lip and a soft cat eye. The look had a definite effortless French-girl vibe to it, no? C'est chic. 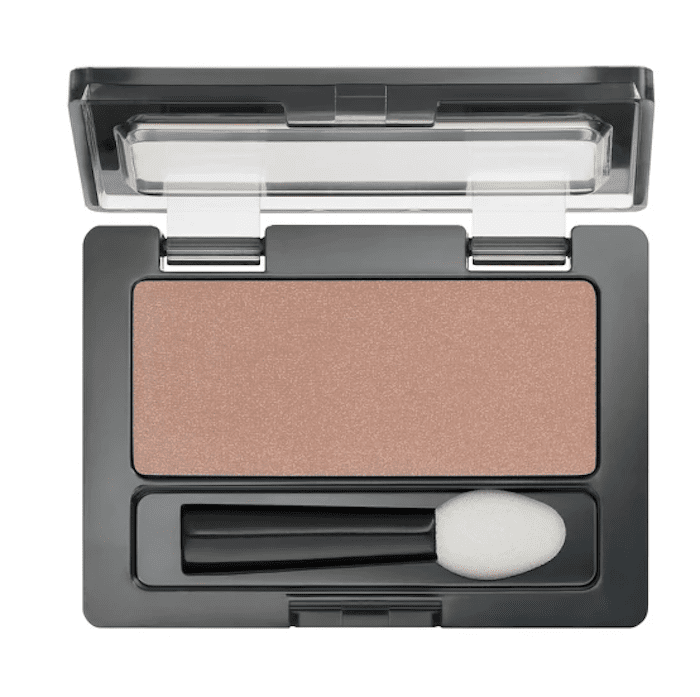 Use a mauve-toned eye shadow single such as this one from Maybelline for a similar French girl–approved no-makeup makeup look. It's a shade that can be worn every single day and for every situation. Plus, it's budget-friendly (only $3 each!). Consider us sold.

Like West, Elizabeth Olsen has worn many subtle smoky eye looks in her lifetime. This one was so good that we had to include her in this roundup twice for it. The pink shade made her green eyes pop. No wonder makeup artists recommend green-eyed people invest in pink shades. 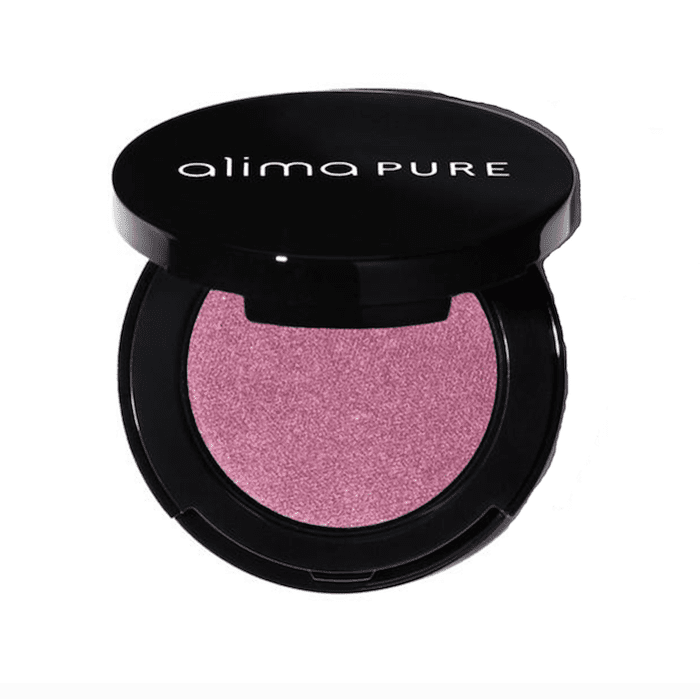 This shimmery pink shadow comes recommended by makeup artist Ashley Rebecca. "The pink really brightens green eyes and can sometimes bring out hidden tones of gold which are so beautiful," she says. We agree. Please excuse us while we stock up on pink and red eye shadow. Even those of us who don't have green eyes want in on the warm tones.

Yeah, we're not off the warm-tone eye shadow bandwagon yet. Next up, we're crushing on burgundy eye shadow, which looks incredible when smoked out into a soft cat-eye shape. Take it from Gigi Hadid, who attended a Sports Illustrated launch event wearing it. 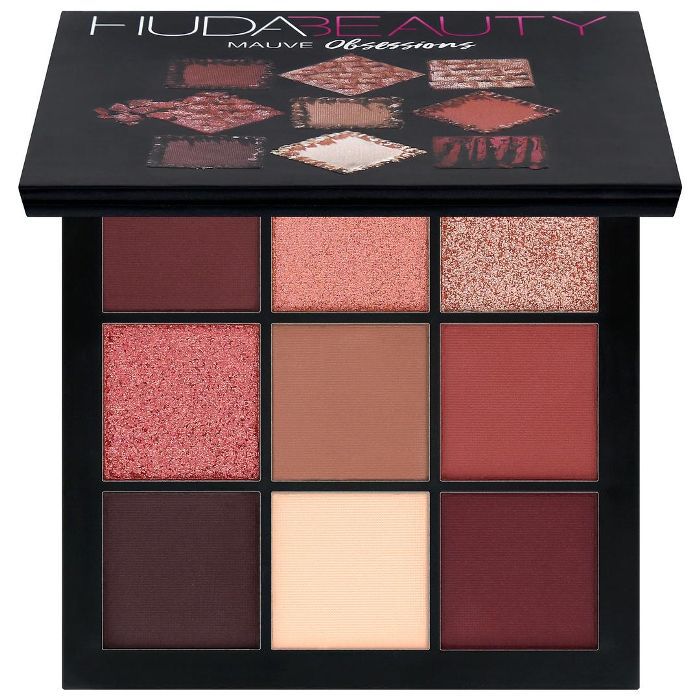 Hadid's eyes were all about the shimmer, which is why we recommend using this Huda Beauty palette that includes a variety of pink and red tones in striking metallic finishes. Just remember to blend, blend, blend. Even though it's a bold color, the trick is to keep it looking soft and diffused, not bold and graphic.

Next up, find out how to create a reverse smoky eye, which is another unique (and absolutely stunning) take on a traditional look. Oh, and it only takes four steps to achieve.