We Put 3 All-Natural Lip Plumpers to the Test

Sometime in the past three years or so, our obsession with making certain body parts appear bigger shifted from our chests to our lips. Though the nightmare #KylieJennerChallenge days are behind us (thankfully), there’s an air of fixation that lingers. We stare at pouty-mouthed women like Hailey Bieber and Angelina Jolie and wonder: Are lips like hers just an injection away? (If you’re truly curious, we have everything you need to know before getting lip injections.) For those of you who faint at the sight of needles or just prefer a more natural route, we took to the Internet to find out how Mother Nature can help us in our quest to fuller, plumper, smoother-looking lips—sans needles.

As it turns out, the answer might just lie in… your spice drawer. Women all over the world sing the praises of ingredients like cinnamon and peppermint oil for their natural lip-plumping powers. We’ve learned by now, though, not to believe everything we read on the Internet, so we decided to put them to the ultimate test—we smeared them all over lips and hoped for the best. Keep scrolling to see which ones worked (and which one didn’t really).

“I mixed up olive oil and cayenne powder into a spicy plumping scrub. I left it on for five burny minutes and toweled it off to reveal a super-pink, slightly inflamed pout. I was more astounded by the color than the plump, but it definitely did something. It’s not something I’d do every day, but if I ever found myself in a well-stocked pantry without a lip product, this would be my go-to DIY.” — Hallie Gould, editorial director 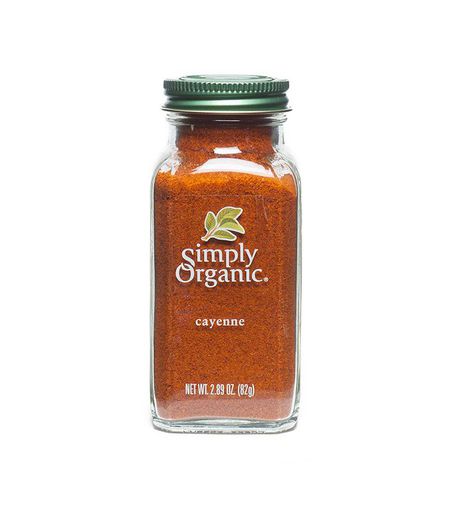 “As soon as I put this oil on, it made my lips tingle, and as with any minty tingle (like a toothpaste or mouthwash), I felt like it had to be working. Within a few minutes, I truly did feel that my lips looked a bit bigger, but it began to fade quickly, and my lips were back to normal. I cheated later and grabbed a little of the cayenne pepper to mix in with the peppermint and felt like the effects lasted longer. If anything, it was a nice sensation on my lips and probably made my breath smell fresher.” — Lindsey Metrus, director of commerce, People and Entertainment Weekly 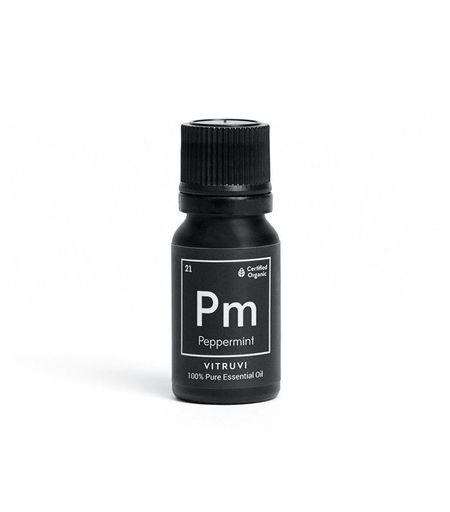 “I read online that cinnamon can irritate your lips and cause them to swell; I had never been more excited to irritate a body part. I mixed a bit of cinnamon with olive oil as the carrier and rubbed the mixture over my lips. It definitely burned, but I’m someone who believes a product needs to hurt somewhat for it to work (it’s why I try to avoid relaxing facials—bring on the extractions and acid peels, please). The burn I felt from this DIY reminded me of middle school when my friends and I would use this lip gloss made with cinnamon and melodramatically scream out in agony at the pain but then also eagerly peer in the mirror to see if our lips had reached Angelina Jolie status. Like that gloss, this DIY definitely irritated my lips—they got darker and I (gleefully) felt them burning. But it seemed they may have burned more than they actually swelled; when I glanced in the mirror, they looked darker but not that much bigger. I think I’d definitely use this hack in a pinch but will stick with my lip balm in the meantime.” — Faith Xue, executive beauty director, Bustle Digital Group 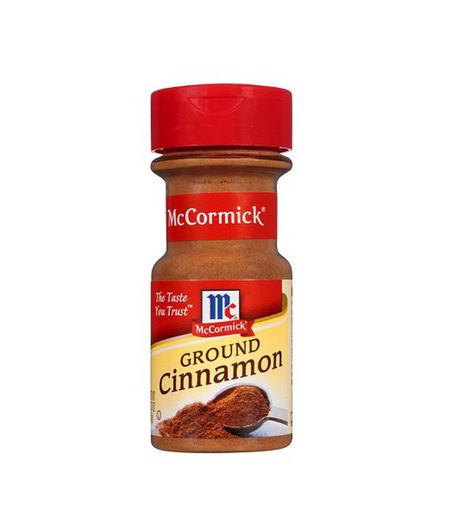