Waxing may be a super-effective method for removing unwanted facial hair, but truth be told, it does more harm than good. For starters, waxing actually removes the outer layer of skin, which could possibly lead to infection. Repeated waxing can also cause wrinkles and sagging skin from the constant tugging and pulling. Not a very fun trade-off for a smooth upper lip, huh? Never fear—there are plenty of other methods that will get the job done without taking a toll on your skin. Keep scrolling to find out what they are!

Sugaring is an ancient Persian method of hair removal, but it doesn't always get the love and attention it deserves, especially considering you can concoct the mixture right in your kitchen. It's just a warmed mixture of sugar, lemon, and water that is "flicked" off once dried, bringing the hairs it's applied to with it. The beauty of this method is that it adheres to dead skin cells rather than the live cells that should remain untouched. The paste is also removed in the same direction as the hair growth, rather than against for less friction, tugging, and pulling. 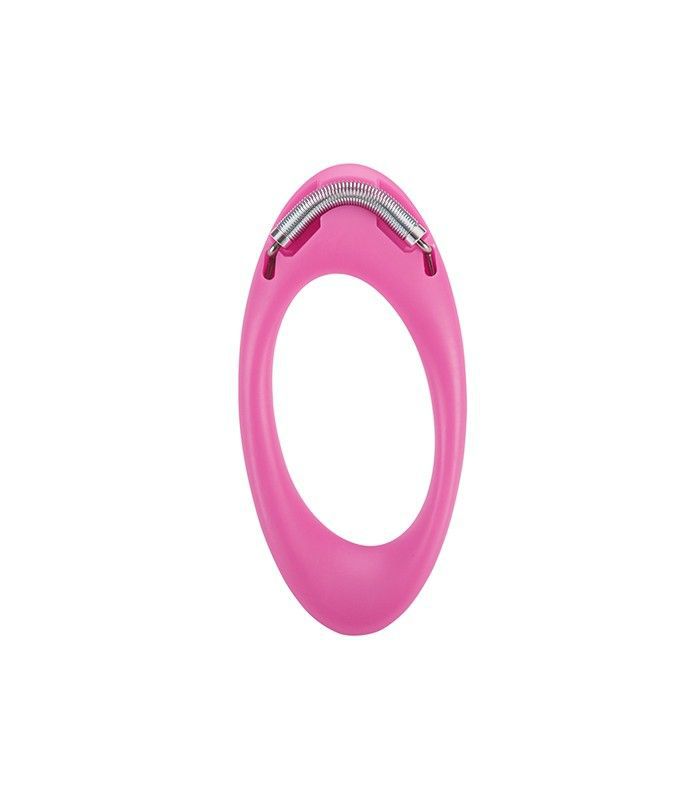 You may have seen the A-shaped coiled hair removers that rotate against facial hair for easy extractions, but we invite you to meet its handheld counterpart that makes traveling a breeze. The coils grab the hairs as it moves across the skin, pulling hair up from the root, ultimately making hair growth less frequent. However, we won't lie when we say that it's not a process for the faint of heart—it's a bit painful, but it's worth it in the long run. 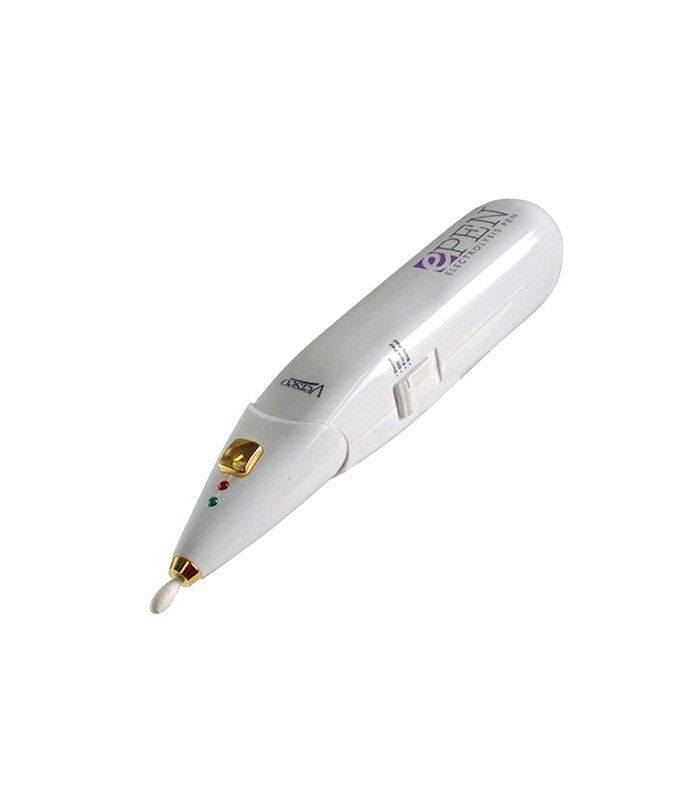 You're familiar with laser hair removal, but what about electrolysis? With the latter method, a small needle is placed into the hair follicle, followed by an electrical energy pulse to destroy the follicle. According to hair-removal expert Naomi Torres, lasers target pigment, so it can burn dark skin tones and not be as effective on light hair. In contrast, electrolysis works on all skin tones because it targets the follicle instead of pigment. It takes longer than laser treatments and may be a bit more painful, but it's much friendlier on the wallet. 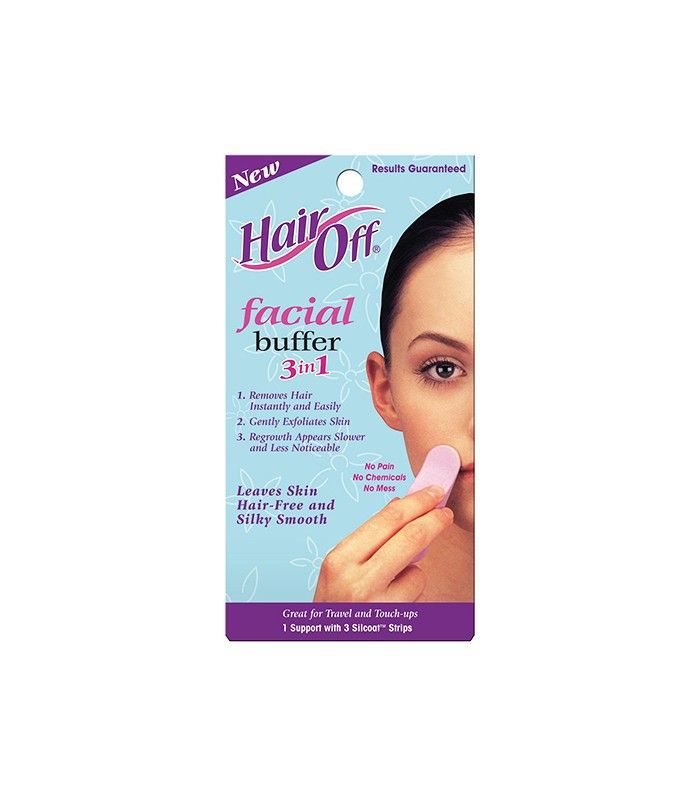 Friction hair removal methods are great when you're in a pinch. They come in different ranges like buffing pads and sandpaper-finish wands and sponges. They quickly buff off hair above the surface of the skin (meaning it still remains in the root), so if you need to quickly get rid of some peach fuzz before an event with minimal pain, this will do the trick.

What's your preferred method of facial hair removal? Sound off below.