This Is the Real Story Behind Nars's Cult-Favorite Orgasm Blush

A graduate of the Carita makeup school in Paris, François Nars has always been a connoisseur of beauty. Playing with color, texture, and refined formulas in school led to doing just that years later for the bon vivant. His fascination with aesthetics quickly gave way to inimitable and everlasting makeup looks and products over several decades.

The wild success of Orgasm (first the blush in 1999 and then many spinoff products thereafter) still has us mesmerized. First, there's the name. Clearly more controversial than most other brands would dare, Orgasm made waves in the beauty industry for its cheeky moniker. I'll never forget giggling about it in middle school during weekly trips to Sephora with my friends. We'd try it on, love the way it looked, but more than anything, we lived for the provocative and decidedly grown-up way we felt while swiping it on.

The name gave way to conversations about female sexuality for every other teenager who asked her mother to buy it for her. Suddenly, the word became less pornographic and more empowering. Plus, it's important to note the sheer skill it took to so perfectly re-create that certain flush with a wearable pinky-peach, glistening formula.

To better understand the real story behind the cult-favorite product, we exchanged a series of emails with Mr. Nars himself, as well as Jake Broullard, the brand's lead makeup stylist. They talked early reactions to the blush, the surprises that came along with its immediate success, and how it could possibly look good on everyone (and it does; it's unbelievable).

Keep reading for all the juicy details.

The Story Behind the Name 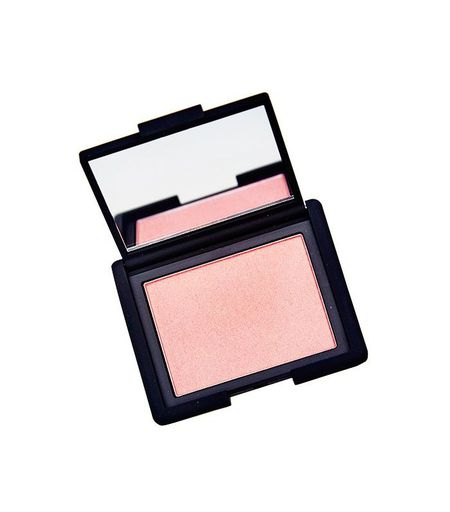 "I designed the first Orgasm blush the way I design all my colors," Nars said. "It just happened that Nars fans fell in love with the name and the color. It didn't seem that daring, but everyone loved it." Surprisingly, when I pressed on about the reactions to the name—as it's quite sexual in nature—he responded that it didn't feel taboo. In fact, he came up with the name before creating the color (which is probably how he got the shade just right). Nars continued, "When I named it, I always felt like it was a good way to actually get an orgasm by just buying a blush, so why not? I wanted something a bit audacious." 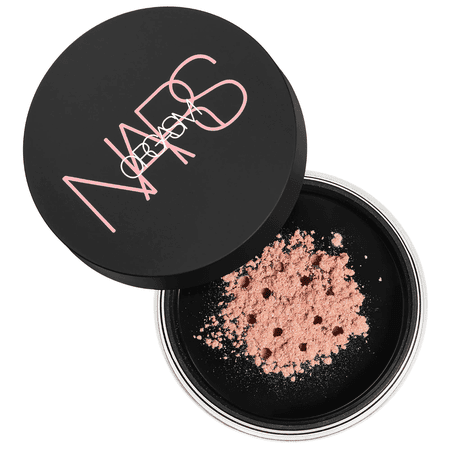 In terms of its success, Nars had no idea how the public would react. "I never anticipated Orgasm becoming so successful. Looking back, I think the combination of the name and the shade made it so popular. Without such an audacious name, I don't know if it would have become so iconic." But it did—fast. Orgasm blush was the first blush I ever applied to my face, and the story's the same for most women I've spoken with. It's the number-one-selling blush in the United States to this day.

A testament to its inclusivity, the color is universal. It truly looks good on any skin tone. I wondered if that was intentional or if it just worked out that way purely by luck. "Orgasm is special because it happens to suit all skin tones," Nars explained. "The pink color and subtle shimmer give you a natural flush. It’s flattering for so many women."

What Makes It So Popular? 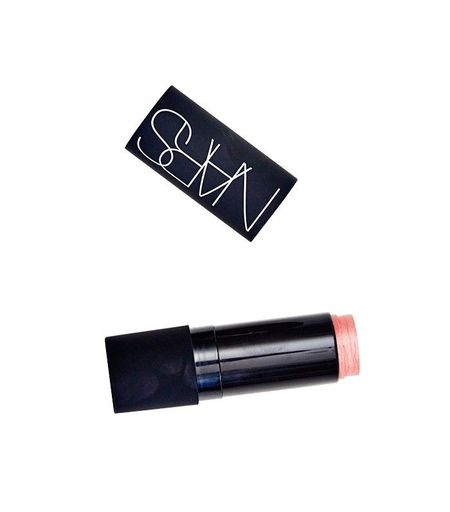 Broullard agrees: "Orgasm is a blush that is different from all others because it blends warm and cool tones—the mix of peach, pink, and gold are balanced perfectly." That, and the pigment allows for a soft application or a heavy one depending on your mood. "For a soft effect, I recommend using the Yachiyo Kabuki Brush ($40), and for a richer effect, try the Blush Brush #20 ($42)."

He continues, "This blush can be used as a highlighter or as your pop of color on the cheek. It mixes perfectly with any other blush color you may have in your makeup wardrobe." And yes, Broullard loves the name as much as you do. "Of course, the name itself continues to add allure to this iconic product. Everyone wants an orgasm. The word may make you laugh or blush, but there is definitely an instant emotional attachment to the shade."

I asked what other Nars products are always in his kit—because I couldn't end a conversation with a makeup artist without getting as many tips as possible. He was happy to oblige: "In my kit, you'll always find Nars Radiant Creamy Concealer ($13) the Pure Radiant Tinted Moisturizer ($45), Body Glow ($59), and Bronzing Powder ($38) in Laguna and Casino."