Watch: Behind the Scenes of Our Shoot With Lucy Hale

There is no doubt Lucy Hale is a talented individual. As if her seven seasons on Pretty Little Liars didn't keep her busy enough, the 27-year-old also released her own solo country album in 2014 and is just about to film a new horror film, Truth or Dare, this June. But here's something else to add to Hale's ever-growing résumé: "champion napper." That’s right: Hale can fall asleep at the drop of a hat, which we were able to catch on tape behind the scenes of her photo shoot with Byrdie.

If there’s one topic that we Byrdie editors could discuss for hours on end, it’s sleep. So when we found out that Hale was supremely gifted in the napping department, we jumped at the chance to ask her for some nap-time tips. Among her sleep-inducing essentials are a soft (yet firm) pillow, her dog, and a spritz or two of lavender spray. For more of Hale’s napping secrets, as well as behind-the-scenes footage of her shoot with Byrdie, watch the video below. 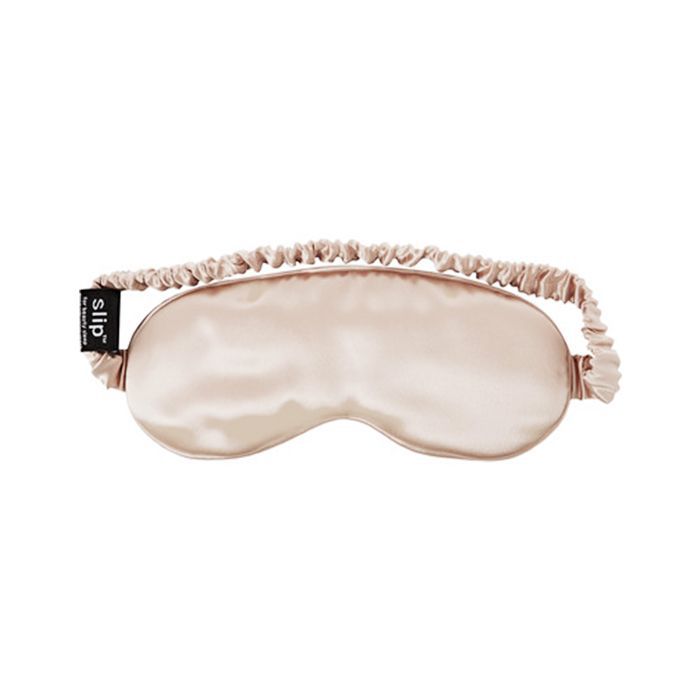 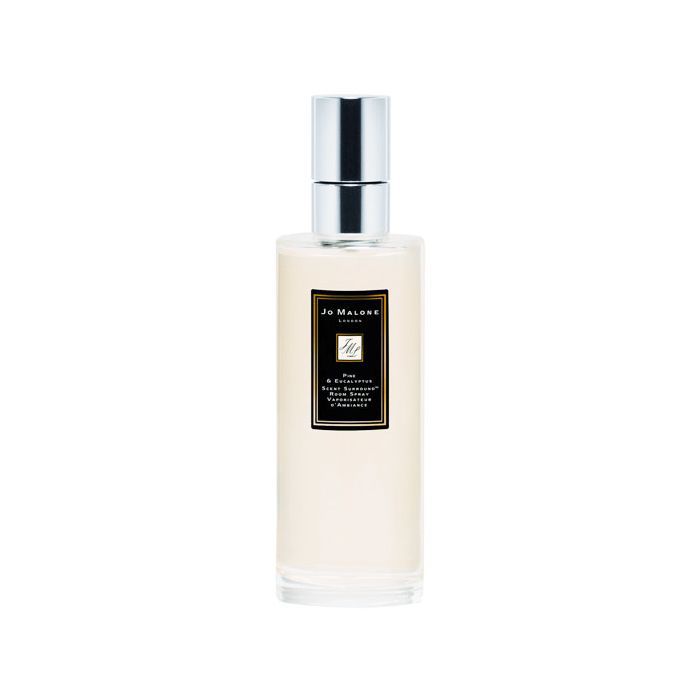 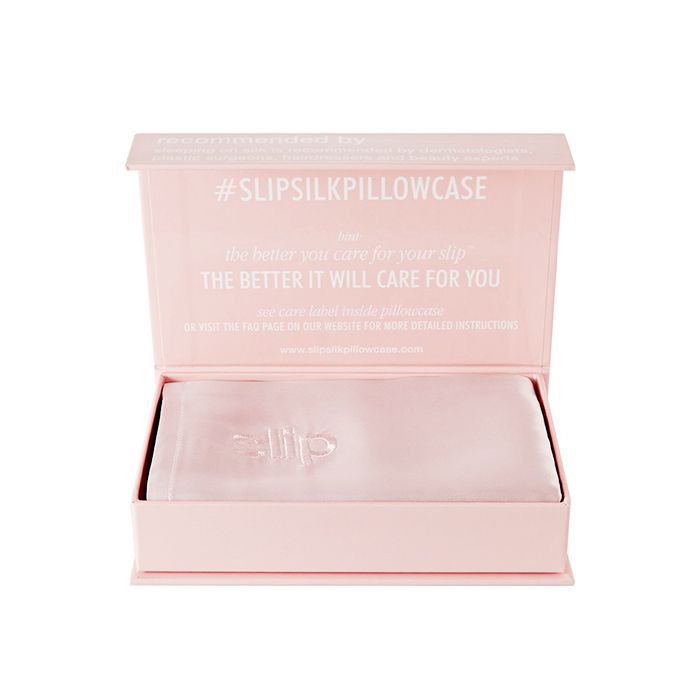 Next up: Blogger Aimee Song reveals her five favorite beauty products as part of our Just Five Things series.