Are all good things these days born on Instagram? Well, if this recent (brilliantly radiant) collaboration between celebrity makeup artist Nam Vo and supermodel Rosie Huntington-Whiteley is any indication, that would be a strong yes. For a recent video tutorial created with Rose Inc. (the model's new beauty-centric website), Vo and Huntington-Whiteley finally joined forces after the beauty-obsessive model had followed and fangirled over Vo's work for a while. (According to Vo, whom I spoke to directly on the phone, Huntington-Whiteley is a self-proclaimed "dewy dumpling" aficionado.)

Not surprisingly, the luminous end result wasn't anything short of spectacular and epitomized what Vo describes as a stunning wash of rose gold (appropriately named, no?) and a dumpling-esque spin on Huntington-Whiteley's typical glow MO.

"Whenever I do makeup, like on Rosie or on anybody, it's always lighter in the center because I want to create the effect of a spotlight on the face," Vo explains to me. "So even if there isn't light or the lighting is terrible, I want the eye to perceive light and for the makeup to appear three-dimensional on the face. It's almost like burnt toast—everything will be darker around the perimeter of the face, and then everything in the center will be lighter. It almost creates the illusion of a sunbeam coming through the skin, and even though this look with Rosie was very glowy and radiant, it's still very sculpted and natural."

Curious to know Vo's exact prescription when it comes to creating her signature dumpling-inspired gleam? Keep scrolling for her step-by-step breakdown, and don't forget to watch how it all went down in real-time on Rosie Inc. 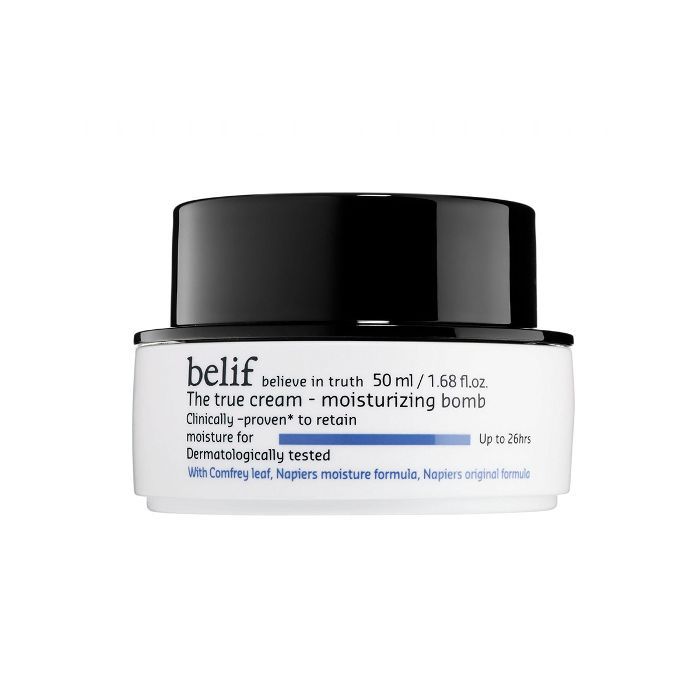 According to Vo, this ultra-moisturizing elixir is a new makeup-artist favorite and a great option for prepping the skin, especially if you'll be layering on multiple formulas. 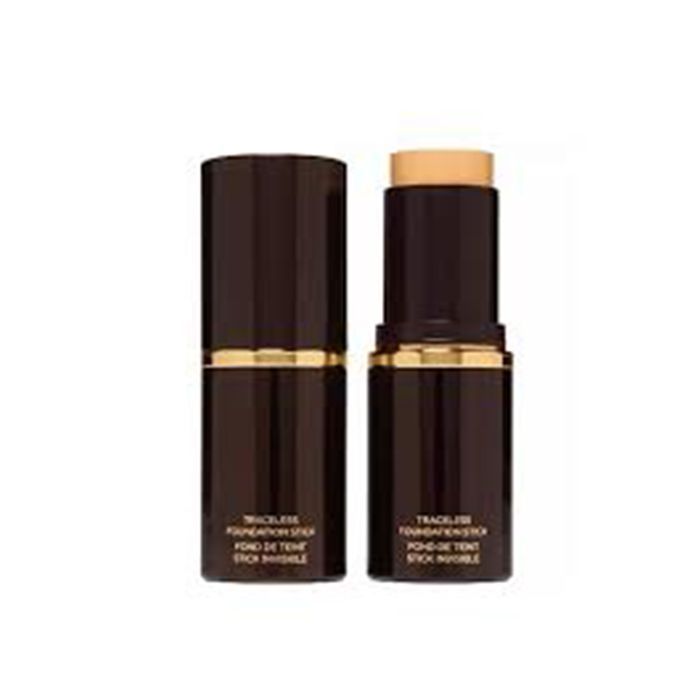 To start on the model's base, Vo begins by mixing two different colors of Tom Ford's Traceless Foundation Stick ($87). 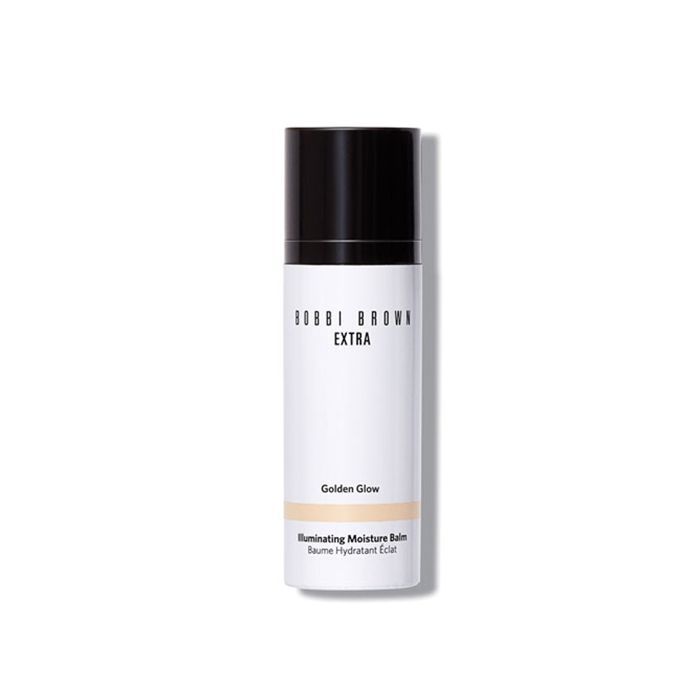 Then, she completes her "concoction" with a few healthy pumps of Bobbi Brown Illuminating Moisture Balm in Golden Glow ($68) before melting it into the face "like butter." 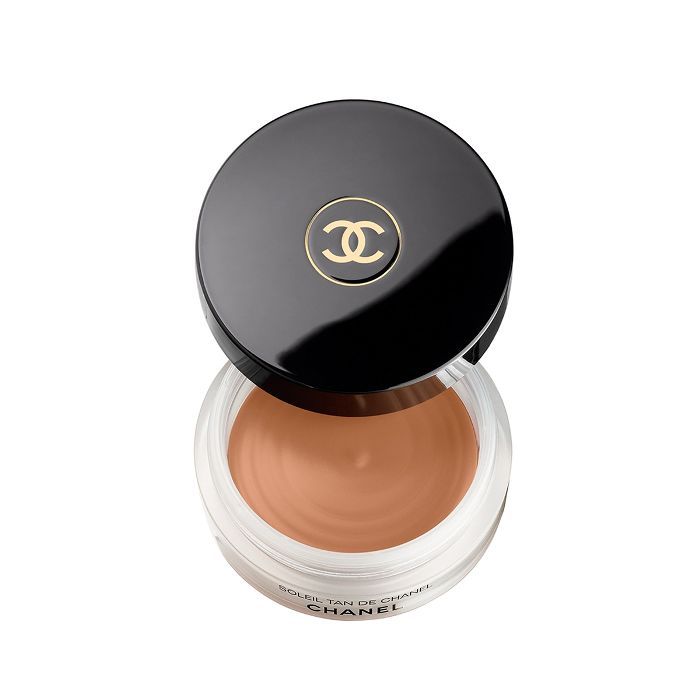 To boost the model's coloring (Huntington-Whiteley herself notes she can get a bit "pasty"), Vo uses this cult-classic bronzer from Chanel. Beating the formula in fast, she calls the process "cardio blending."

Another crucial step for creating that aforementioned three-dimensional makeup effect? Layering Shiseido Future Solution LX Total Radiance Foundation ($92) on top of strategic points of the face—in a V shape under the eye, like a spotlight in the middle, down the center of the nose, and on the chin.

"I use the foundation in one-and-a-half shades lighter than her skin tone. It's a special formula because it's almost like a second skin," Vo tells me. 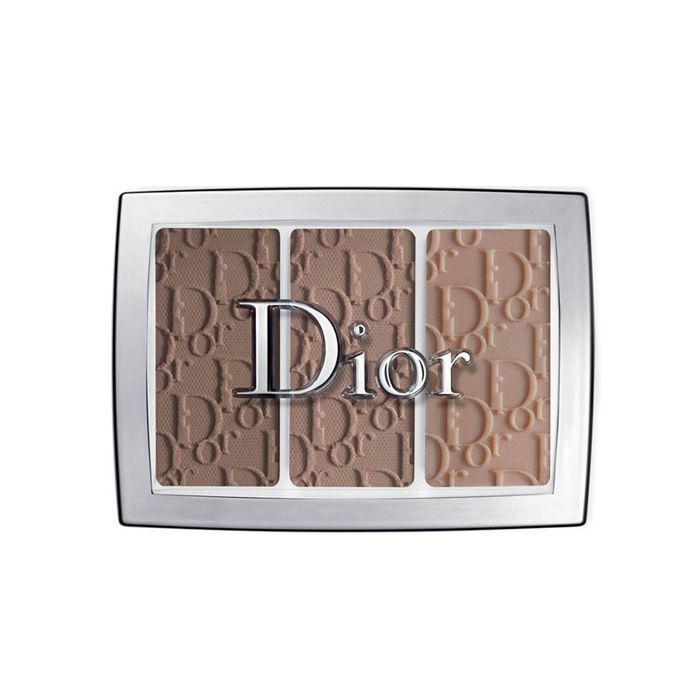 "You have really good eyelid real estate," Vo says to Huntington-Whitely as she combines two shades from Dior's palette for her brows. "It's a makeup artist's dream." 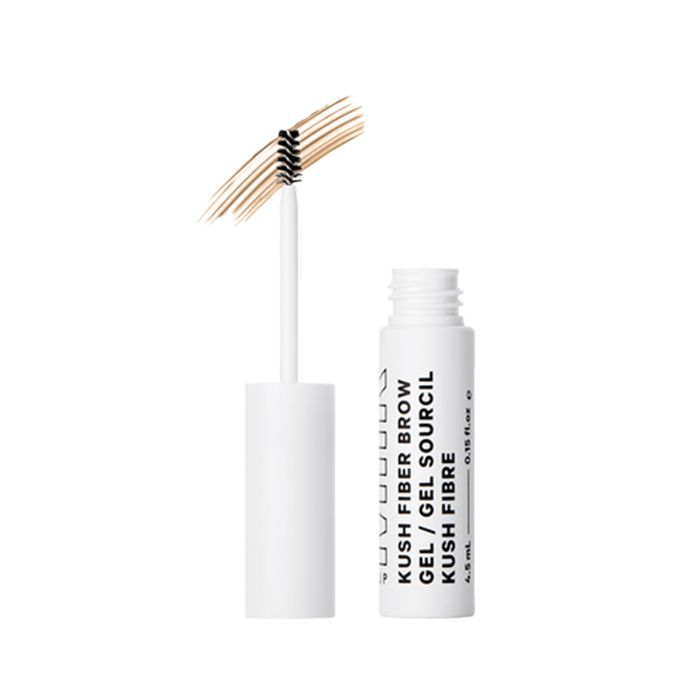 Next, brushing upward, Vo uses this new debut from Milk Makeup, which she likes due to its sheer color and exceptional separation.

Add Soft Dimension to the Eyes With ColourPop's Higherlighter 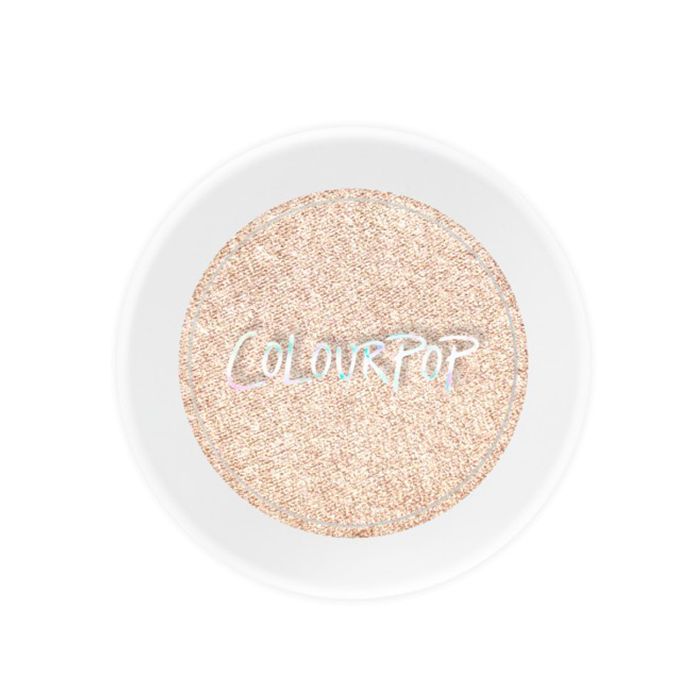 To add soft dimension to the eyes, Vo introduced the model to ColourPop's iconic Highlighter before applying it carefully to her eye area.

Another infamous pick? A hit of Nars Orgasm. But as a stunning complement to the ColourPop, Vo applied it on the lids. 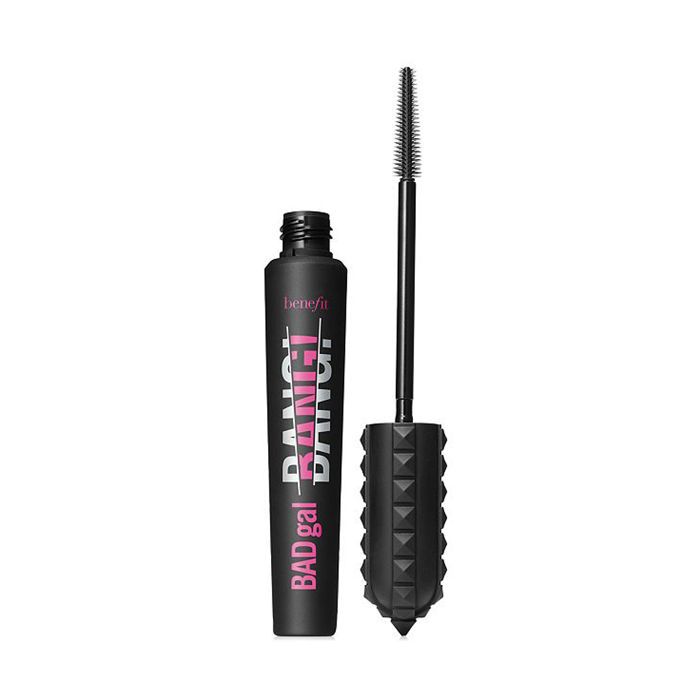 After applying a healthy swipe of jet-black liquid eyeliner, Vo takes out Benefit's newest mascara, which she describes as "very dramatic." 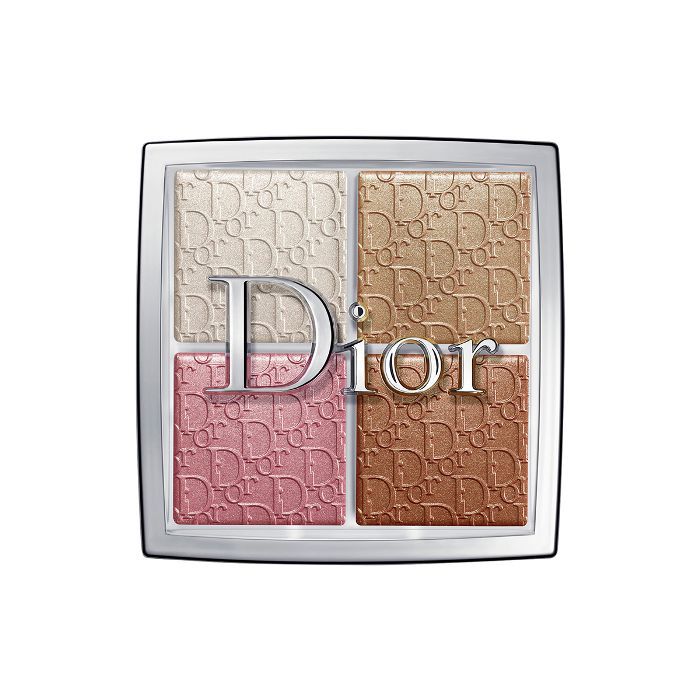 Next, for a "satisfying" layer of radiance, Vo uses the top two shades in this glow-enhancing palette from Dior on Huntington-Whiteley's cheekbones before coating her apples (two finger-widths away from the nose) with YSL blush, sweeping up. 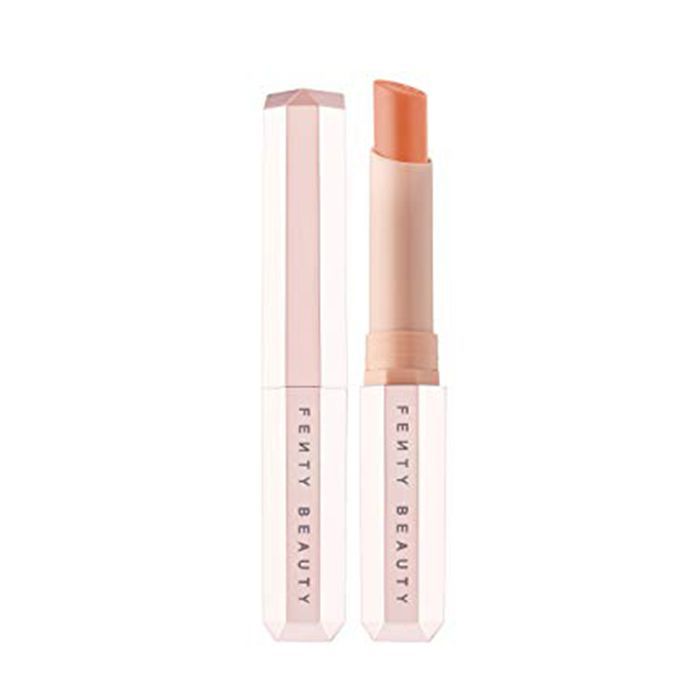 To subdue the natural rosiness of Huntington-Whiteley's pout and to prep for a plush nude lip, Vo first added a light layer of concealer before topping it off with this lipstick from Fenty.

"For the lips, I did something I coined. It's my new thing. It's called The Nude-y Popsicle Pout. It's lighter on the outside edges, dark on the center, and then I take a nude lip gloss, and I'll just melt everything together. Then, I'll take a little touch of highlighter at the top bow of the lip to really make it pop," Vo explains.

Next Up: 15 Products to Achieve Rosie Huntington-Whiteley's "Sun-Kissed" Glamour