Zara and Mango Models All Have This Haircut—Would You?

The mullet haircut is back in 2017, but with a new twist. How do we know this? Well, a high proportion of the models on Zara's and Mango's websites have it. Yes, we know this news is all rather upsetting to some. But if you're a lover of the polarising cut? Well, good news: One of the biggest hairstyling faux pas for both women and men is back, and 2017's new way of doing it might just persuade even the staunchest objector to try it out.

The mullet was first made popular by the Beastie Boys, who sang about "mullet head" on one of their tracks in 1994 (thanks, Wikipedia). But, of course, the actual hairstyle was way more prevalent before then (it just wasn't called a mullet), with the likes of rock stars David Bowie and Joan Jett sporting the look. This was all about it being seriously short at the top with longer bits left hanging to the shoulders (and the reason it's been referred to as "business in the front, party in the back").

However, during later years, it was given a bad reputation with it being associated with the (debatable) tasteless beauty days of the '80s. But in 2017, the mullet has taken on a whole new level of cool and one which we think you might like (honest). Keep scrolling to see this year's version of the mullet haircut, which we're coining the "shullet."

Joan Jett with a mullet haircut, 1976

Back in the '70s, a mullet was a cool rock-chic hairstyle. It was the ultimate way to keep up with the boys, who were also doing a similar thing with their hair. However, thanks to the ubiquity of the hairstyle during the '80s (we're looking at you British footballers), the look fell into disrepute and was considered totally tasteless.

Models for Zara (left) and Mango (right) with the 2017 version, the shullet.

Thankfully, the latest version of the mullet is much softer, making it utterly chic. The difference between the lengths is shorter hence it's new moniker, the short mullet or "shullet."

It can suit poker-straight hair as well as curly hair.It's definitely short on top, but the longer lengths and layers are softer, more blended and not as sharp. The key to this is ensuring that the cut is more subtle (read: no drastic difference in lengths), soft around the face and works with your features. 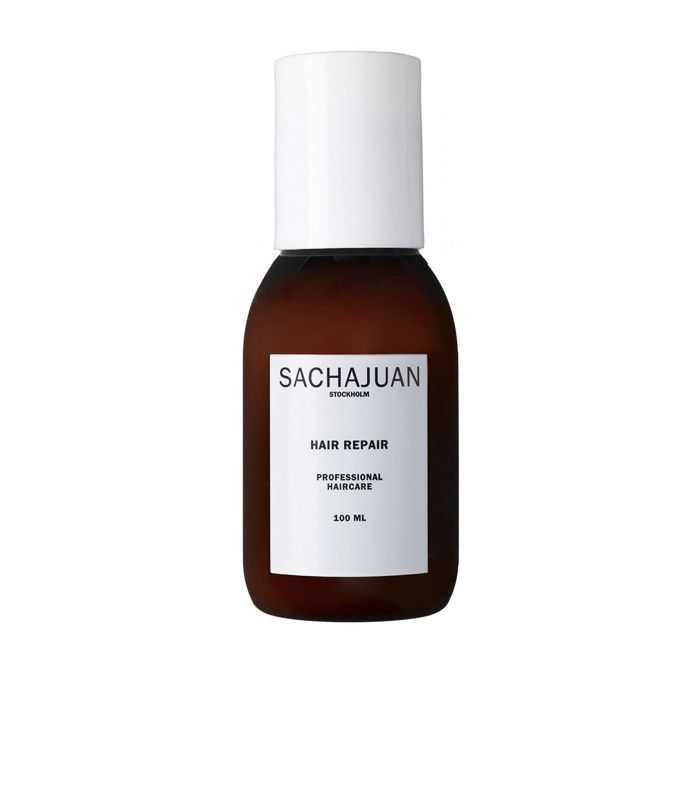 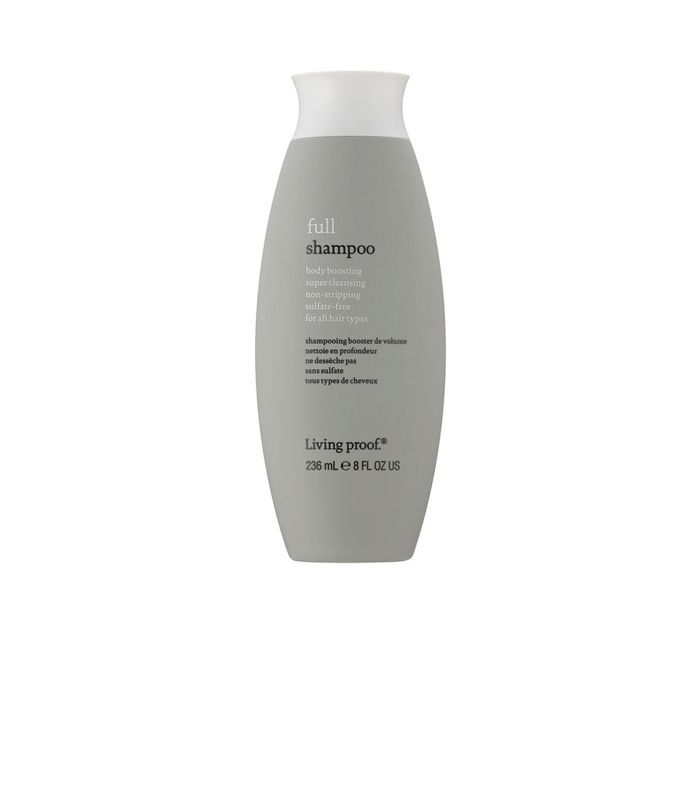 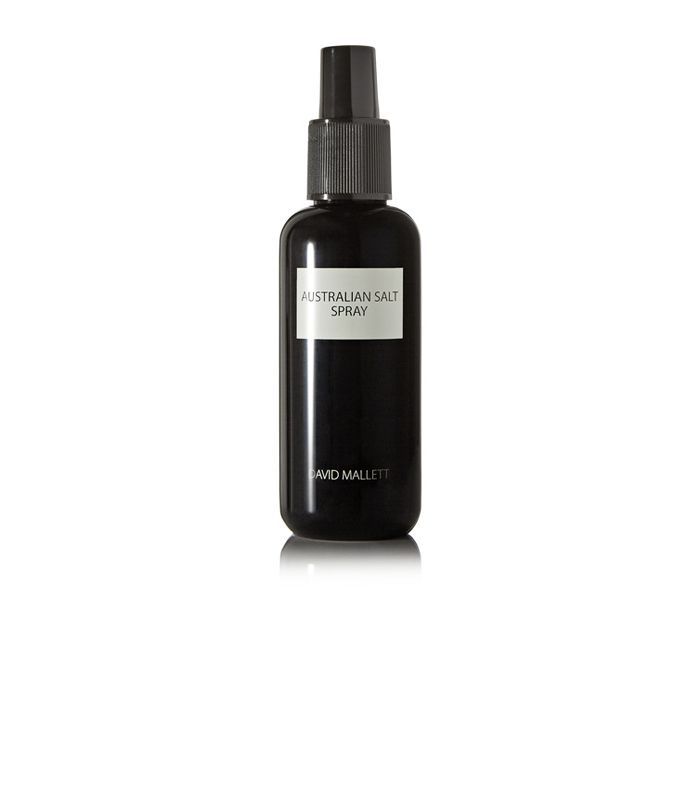 Next up! These 45 hairstyles will persuade you into the salon.