Dree Hemingway is a girl who puts on makeup, then removes it before she leaves the house. In a previous interview, she told us, "I don't know why. It's become a weird routine. I put it on and then I feel like I've played that game, and then I just remove it to feel back to myself. I need to stop that, but it's really funny." It's this charming irreverence to traditional beauty that makes her effortlessly cool—and the ultimate Chloé girl.

When the luxury fashion house tapped her to be the face of fragrance, we were only surprised it hadn't happened sooner... although she's not French, she may as well be. Her nonchalant, innate sense of style is everything we imagine the Chloé girl to be: cool, understated, refreshingly undone. In an effort to be more like Dree, we've collated seven of her best beauty tips.

Hydrated Skin Is Number One

While the model seems unfussed by extravagant beauty treatments, she's partial to hydrated skin. "I'll do a facial mask—I've gotten into the idea of doing a moisturizing facial mask three times a week. I go to Ling Skincare, and they have an amazing oxygen mask that I put on first, and then I put a moisture enzyme mask on over that's like a clear gel, but it dries and peels off—it's quite fun. I sleep in it."

Natural Toothpaste Is Great for Blemishes

"I will also put toothpaste on my pimples because I have an array of toothpaste [laughs]. Most of them are all-natural, so it works for my teeth and my pimples! I have had it burn off my face once. It was satisfying for me but not satisfying for the makeup artist. It wasn't bulbous anymore, but it was red, and drying, and gross." Hemingway isn't the only one who's a fan of this old remedy—Gigi Hadid loves it too. 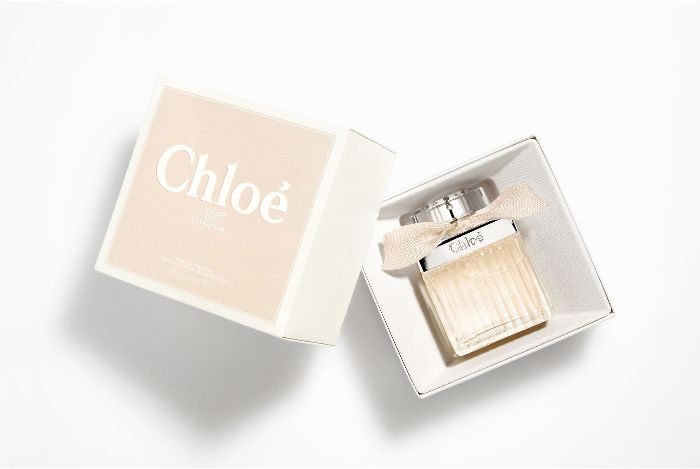 Fragrance Should Match Your Personality

When we first interviewed Hemingway about her role as the new face of Chloé fragrance, it became apparent she's a long-time fan of the scent. She explained, "…fragrance is such a personal thing that I think it can really describe somebody's mood or how they're feeling. And it describes a lot about one's personality, and I think this really fits mine. There's a childlike femininity to it, and it's also free-spirited. It's very feminine, which I like, but underdone—it's nothing too in-your-face and loud."

In that same interview, she explained her stance on makeup, or lack thereof. "I think that women are so naturally beautiful, and I think that—I mean, I totally get wanting to cover a pimple and to cover bags under your eyes and stuff like that, and enhance glowiness… but I think that your skin needs to shine through."

"I don't do anything to my hair—I don't own a blowdryer. I barely shampoo it; I basically just condition my hair. Everything is really simple in my beauty routine."

Tap Water Is a Beauty No-No

In an interview with French Vogue, the model revealed her travel beauty secret. "To wash my face, I use micellar water, astringent or witch hazel and I never use tap water because I travel so much that my face doesn't react well with the constant change of water."

A Hero Product Will Take You Places

When quizzed on her number one beauty product, Hemingway told POPSUGAR Australia, "I can't live without Egyptian Magic ($17). I literally just slather it on my face—it's genius."