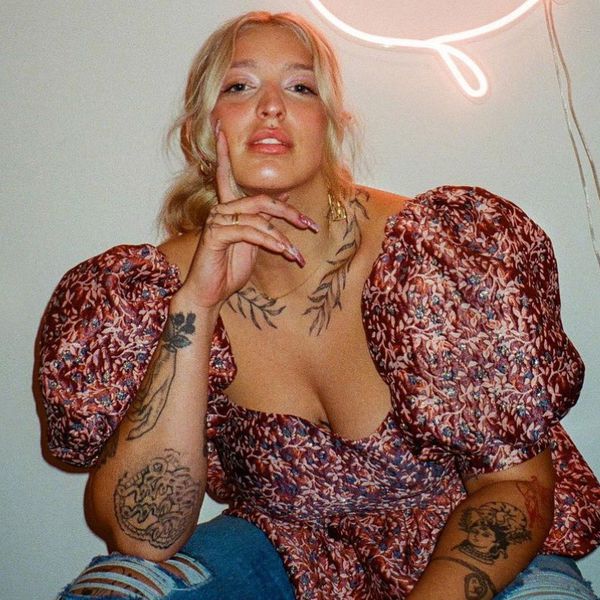 Mira Mariah is a Brooklyn-based former fashion designer turned renowned tattoo artist. You might already know her from the name of her Instagram handle/tattoo shop, girlknewyork. The visual artist has, in addition to working with famous celebrity clientele like Ariana Grande, Ilana Glazer, and Pete Davidson, inspired a new generation of tattoo artists with her modern feminist designs. Mira left her job as an assistant fashion designer in 2014 and soon began a tattoo apprenticeship she discovered from a Craigslist ad. Since then she has become one of the most widely respected tattoo artists with over 200k Instagram followers. She focuses primarily on tattooing femme images and is highly sought after for her skills.

Mira was a fashion design student at the Fashion Institute of Technology in New York City. After earning her degree, she worked in the fashion industry, but left the business after she realized she could fill a void in the world of tattoo artistry. Soon she became  one of the most sought after artists who specialized in femme designs.