5 Metabolism Myths You Should Stop Believing

To those of us not well-versed in the world of fitness and nutrition, metabolism is this strange enigma: It can go up; it can go down; it can be "revved." It's temperamental, apparently: We're told, through articles and social media, that you need to treat it well in order for it to function properly and help you maintain your weight (or lose pounds, if that's what you're after). But what even is it?

"Metabolism refers to the rate at which the body burns calories and converts what we consume into energy that is used to sustain bodily functions," explains celebrity nutritionist Charles Passler. "Basal metabolic rate (BMR) is the number of calories required to fuel bodily functions at rest in a 24-hour period. When you multiply your BMR times your 'activity factor' (how much you exercise), you get a more precise picture of the calories you metabolize (or burn) on a daily basis." This seems simple enough, but its fate isn't so cut-and-dry. While metabolism is a naturally occurring process, it's largely affected by our life choices, so essentially, we hold the key to a steady metabolism. But don't believe common assertions that it can be sped up by sipping trendy teas—in fact, there are several myths surrounding metabolism that we need to clear up. Allow us to explain…

Myth #1: Eating Less Is Better for Your Metabolism

It may seem logical that eating less gives way to a speedier metabolism, but the opposite rings true. "It is important to always fuel up in the morning in order to build up energy for the rest of the day, but it is not necessary to have a big meal for breakfast—one breakfast shake will suffice," explains Passler. "Constantly snacking throughout the day will cause change in our bodies such as weight loss, but it does not accelerate the rate of the metabolism. I always advise my patients to stay away from multiple snacks. My rule is if you're not hungry, don't eat!"

Adds Frida Harju-Westman, in-house nutritionist at Lifesum, cutting your caloric intake confuses your body. "If you suddenly decrease your calorie intake, your metabolism will slow down and burn fewer calories than before. This is why it is so important to fuel your body properly throughout the day in order to keep burning calories efficiently and effectively." 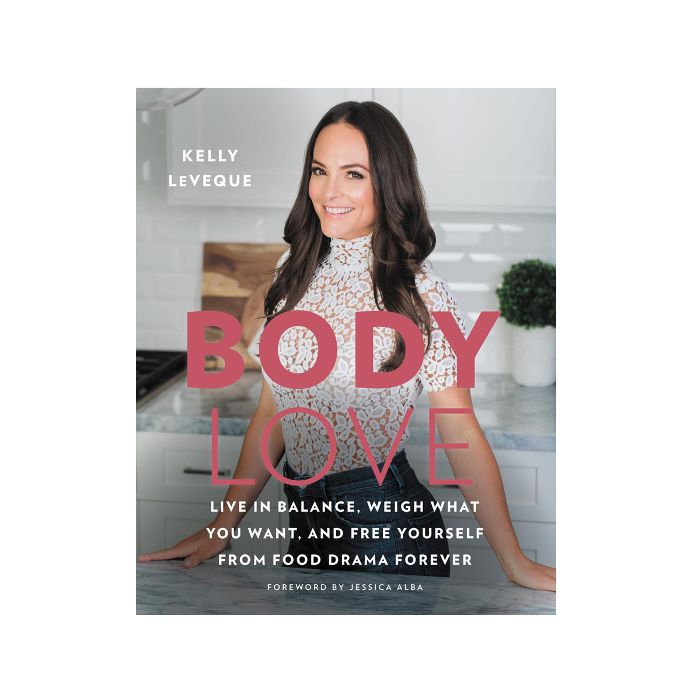 Body Love: Live in Balance, Weigh What You Want, and Free Yourself from Food Drama Forever $15
Shop

Myth #2: Cardio Is the Best Workout for Your Metabolism

While you may be racking up the mileage on the treadmill or the elliptical, cardio isn't the optimal metabolism-boosting workout. "When it comes to exercise, simply 'burning calories' is often mistaken for 'increasing metabolism,'" says Passler. "One classic example of this is that doing cardio may burn calories, but it's not the best way to increase metabolism. Increasing your BMR requires building muscle that can burn calories even when you're not working out. The best way to do that is with resistance exercise, like weightlifting."

If you don't have weights or access to a gym, Harju-Westman recommends exercises using your own body weight like HIIT exercises, squats, and planks. 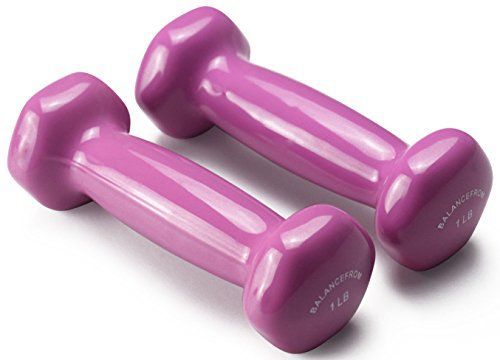 More exercise equals more calories burned, right? According to the numbers on the machines at the gym, yes. But this actually isn't the case. Says nutritionist Keri Glassman, founder of Nutritiouslife and spokesperson for Fairway Market, "Many experts say that if you push your body too far, your body enters an inflammatory, stressed state and your hormones get totally out of whack, which in turn messes with your metabolism.﻿﻿ Your metabolism won't be able to work efficiently unless you give your body time to rest." She suggests balancing high-intensity workouts with slower-paced, restorative practices like yoga.

Myth #5: A "Low-Fat" Diet Will Help You Lose Weight

If your idea of a low-fat diet is eating foods labeled "low-fat," you're secretly sabotaging your diet. Glassman says that most manufacturers compensate for a lack of fat by adding more sugar or other additives into their fat-free products, which leads to weight gain.

Also, some healthy fats are good for us. Glassman notes that according to a 2008 analysis by the University of California, it was found that omega-3s can help protect the brain from cognitive decline and general signs of aging.﻿﻿

So What Can You Do to Give Your Metabolism a Boost? 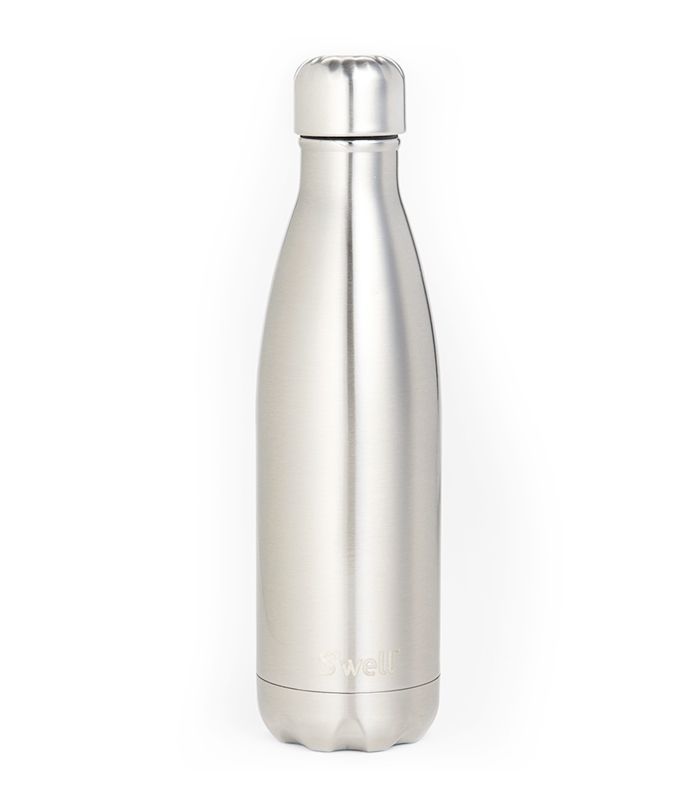 All nutritionists interviewed said drinking water is paramount for increasing your metabolic rate. Says Glassman, "One small study found that drinking 500 milliliters of water increases metabolic rate by 30%.﻿﻿ Drinking enough water will help your body metabolize food and will also prevent overeating (since thirst is often mistaken for hunger)."

While it's difficult to slow down in these busy times, stress is a huge deterrent of a properly-working metabolism. Says Glassman, "Studies have shown women who had stressful experiences the day before a high-fat meal burned fewer calories after the meal, and that chronic stress is linked to long-term fat storage and weight gain.﻿﻿" She says that there's strong research linking meditation and weight loss, and we already know that taking the time to be mindful is better for your overall health, so now's the time to practice being present.

It isn't new information that alcohol isn't great for your body. But did you know how much of a negative effect it has on your metabolism? "Not being able to resist the temptation of having alcoholic drinks with dinner or just simply having too many alcoholic drinks throughout the week is a huge factor in slowing down metabolism. Most of these drinks contain too much sugar and prevent your body from quickly burning the calories."

According to Passler, the number of hours you sleep controls the hormone levels that affect your metabolism, and science echos this sentiment. Studies suggest that not getting enough sleep can alter glucose levels and the hormones involved in regulating metabolism, aka decreased leptin levels (the hormone that reduces appetite) or increased ghrelin levels (the hormone that increases appetite).﻿﻿ The fix: As simple as it sounds, Passler recommends getting at least the standard eight hours per night. 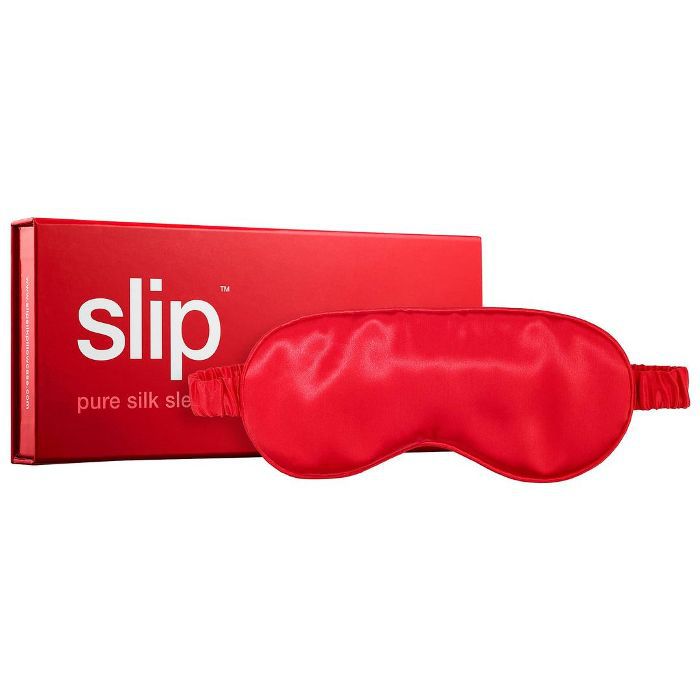 Harju-Westman says a clean diet rich in fruits and vegetables is required for a strong metabolism, as well as foods that require more energy to digest (aka more calories burned) like protein (lean meat, eggs, nuts), fiber (Brussels sprouts, oranges, chia seeds), and healthy fats like salmon and olive oil.

Up next, take a look at the workouts that burn the most calories.

This story was originally published at an earlier date and has since been updated.