Amy Lawrenson
Amy Lawrenson was the Editorial Director for Byrdie UK and has worked as a freelance beauty and health journalist for over 13 years.
Byrdie's Editorial Guidelines
Amy Lawrenson

It was a year ago that I discovered Memo fragrances. Victoria Hoff, the news editor at Byrdie U.S., wrote about tuberose trending as a perfume ingredient, and nestled among her expert edit was the most enchanting bottle of perfume I'd ever seen.

It was Marfa by Memo, a scent inspired by the small desert city of Marfa in Texas, which is as remote as it is cool, known for its unlikely art scene. You see, Memo Fragrances, a Parisian perfume brand, is called memo because each scent is a snapshot of a place, a memory, like a postcard from the founders' travels. Scent and memories are processed so closely in the brain that it makes total sense to base a perfume brand on memories, and the special memories created travelling to new places. Memo perfumes don't just inspire thoughts of far-off locales from Marfa to Luxor, the bottles are keepsakes in themselves, as each is adorned with an illustration that perfectly sums up the aroma inside. Such is the charm of Memo, created in 2007 by married couple Clara and John Molloy, that it has cemented itself as the number one fragrance brand in Harvey Nichols.

I'm a strong believer that a perfume should help to tell your story, so finding a signature scent should be a journey in itself. To help you get started, keep scrolling to find out which three fragrances from the range Harvey Nichols shoppers can't get enough of.

Memo Fragrances has been stocked in Harvey Nichols for a decade, and yet it's quite possible that you have never heard of this independently run perfume house. While Memo is the top-selling brand in the perfume hall, heritage brand Creed and niche brand This Company (creators of cult classic Escentric Molecules Molecule 01) come in second and third respectively.

If you want to try Memo, where should you start? While Marfa is the perfume that caught my eye with its striking bottle, the top-selling Memo fragrance is actually Irish Leather (£195) from the brand's leather collection. Not for the faint-hearted, it's an intoxicating blend of pink pepper, oil of clary sage, juniper berry, green maté absolute, oil of flouve, iris concrete, Tonka bean absolute, leather accord, oil of birch and amber accord. A green, leathery aroma, it's perfect for a crisp autumn day, and, as with all the Memo fragrances, it's unisex.

Next up is Marfa (£195), a mysterious scent created to capture the essence of an equally mysterious place. It combines sandalwood, cedar, tuberose, orange blossom and white musk.

The third best-selling scent from the line-up is Lalibela (£175), named after the Christian city in Ethiopia, which is a place of pilgrimage and celebration. With coconut orchid, rose, jasmine, patchouli, vanilla, tobacco absolute and frankincense, this bewitching fragrance conjures the mood of a place that legend has it was visited by angels to build its 12 churches in the dead of night during the 12th century. 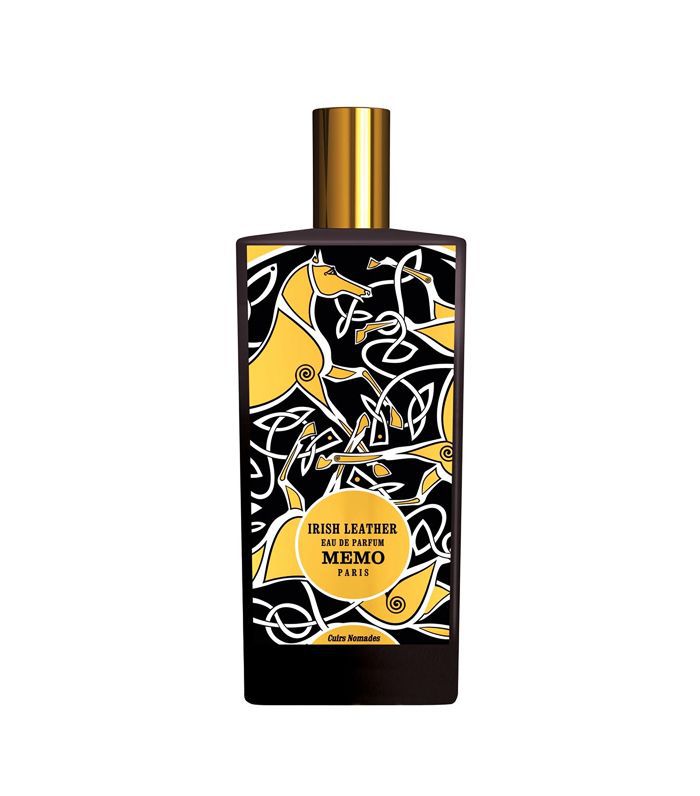 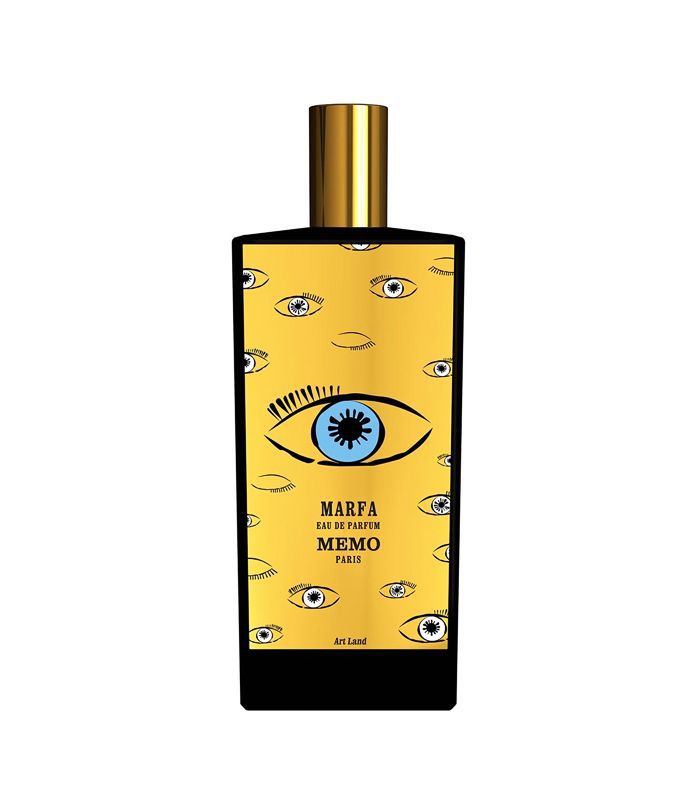 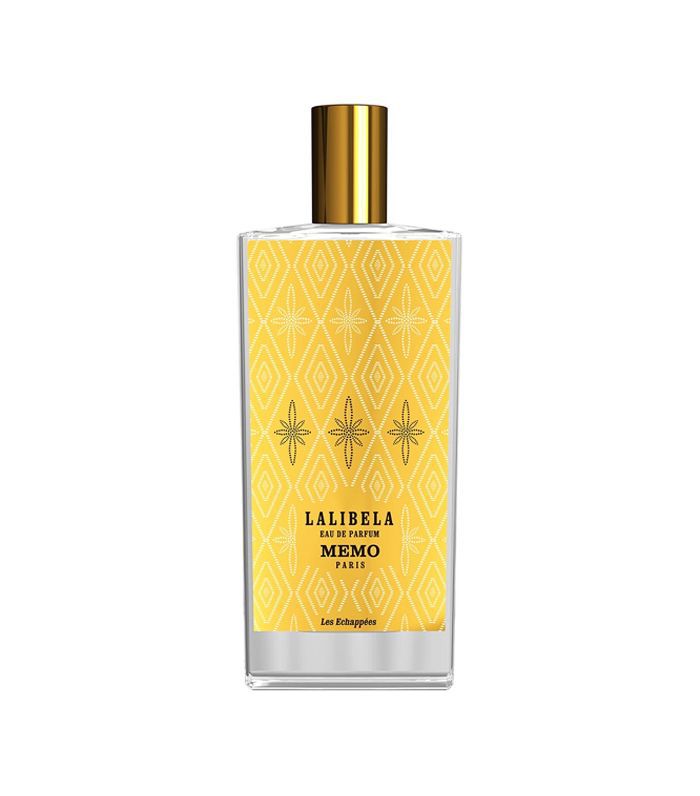 Next up, these fragrances attract mega compliments.