Melbourne natives may be big into fashion, but they're also very much into beauty. The New York to Sydney's L.A., this eclectic city is all about understated style with a focus on quality and polish. While you'll certainly find as many statement lips and smoky eyes there as anywhere else, Melbourne is a place where flawless skin seems to reign supreme. Keen to learn the secrets of Victorian women, we reached out to dermal therapist James Vivian of James Vivian Dermal Therapies for his thoughts.

Unsurprisingly, Vivian says that despite the glowing complexions that abound in Melbourne, living in a 3000 postcode doesn't guarantee skin perfection. In fact, there are a few neighborhood-specific factors that can work against it. From the city's world-class coffee culture to its famously unpredictable weather, we're counting down six unique Melbourne issues that have the potential to wreck skin. The good news? For every issue, there's a simple fix. 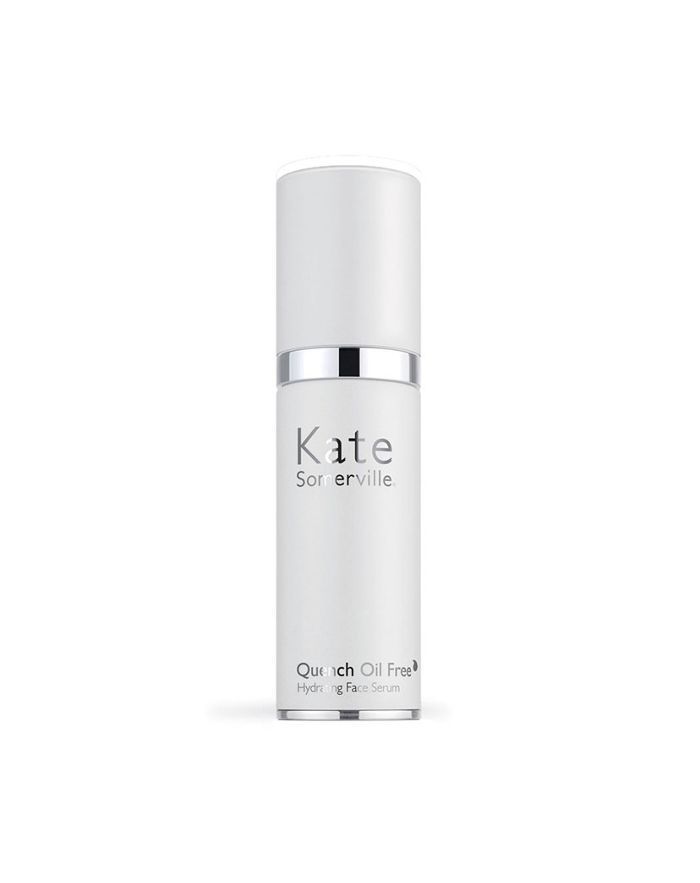 Melbourne's coffee culture is a delight for the tastebuds. The face? Not so much. Excessive caffeine consumption can cause dehydration, which shows up as fine lines and dullness. "Dehydrated skin feels tight deep within the skin, regardless of how much moisturizer you use," says Vivian. He also says maintaining adequate moisture levels is essential for keeping the skin hydrated in addition to the transportation of essential nutrients. This means cutting down on coffee, and boosting water intake. 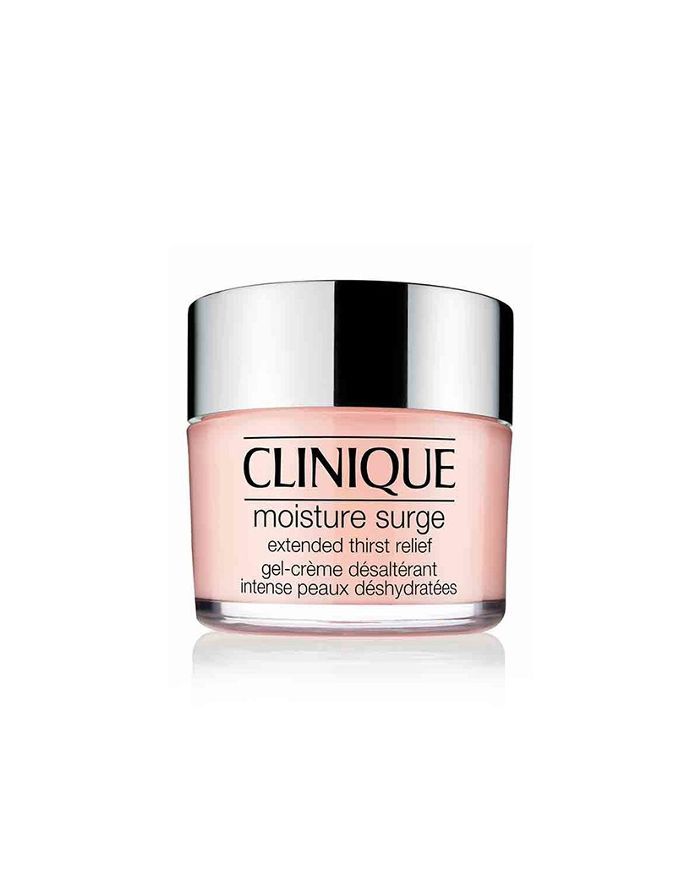 Melbournites are used to embracing four seasons in one day (there's a reason they layer like pros), but inconsistent weather can actually stress the skin. "A reliance on heaters and air-conditioners can confuse and dry-out the skin," Vivian says. You'll know if inconsistent temperatures are affecting your face if it appears oily underneath makeup, flaky, sensitised or congested. Vivian's advice? Check the weather daily. "While not always reliable, especially in Melbourne, try to look at forecasts and prepare the skin accordingly." Depending on your skin, this may mean switching between moisturizers (something sheer vs. a richer formula), or skipping anything mattifying on chilly days. 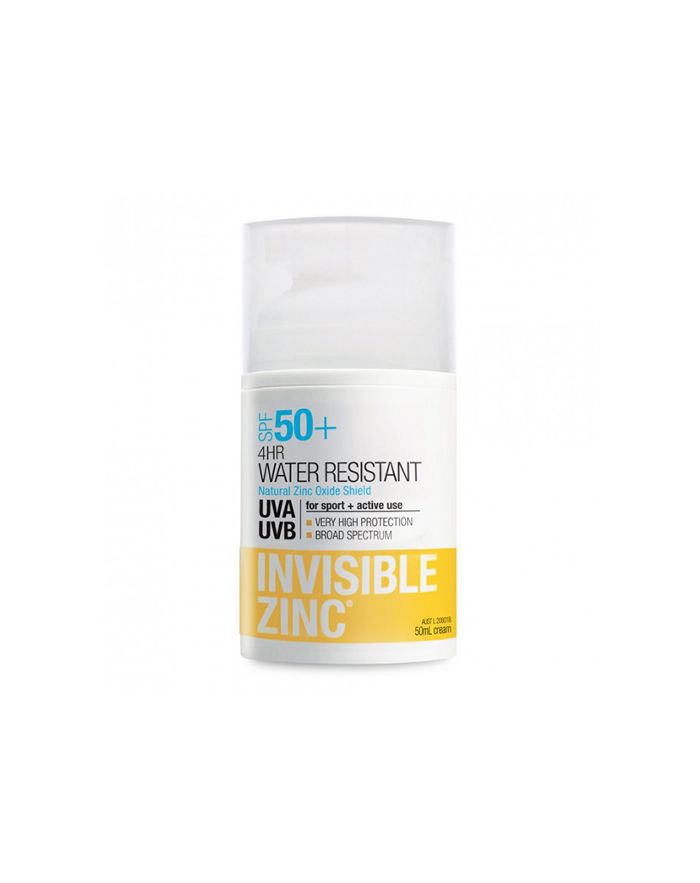 Whether it's soft sand running at St Kilda Beach or bootcamp in Albert Park, outdoor exercise is often a Melbourne girl's workout of choice. Spending extended periods outside can result in sun damage—especially if you're sweating off your sunscreen. "This can accelerate skin ageing and heighten the risk of skin cancers," says Vivian. Symptoms include; hyperpigmentation (e.g. sun spots and freckles), uneven texture and dilated capillaries. Not cute. Vivian suggests regulating the amount of time you spend exercising outside, and ensuring your sunscreen is waterproof. Already done some damage? To improve existing symptoms, look at peels, IPL, and resurfacing procedures, and targeted cosmeceutical homecare. Vivian stresses that medical intervention is required for all skin cancers and recommends regular skin checks. 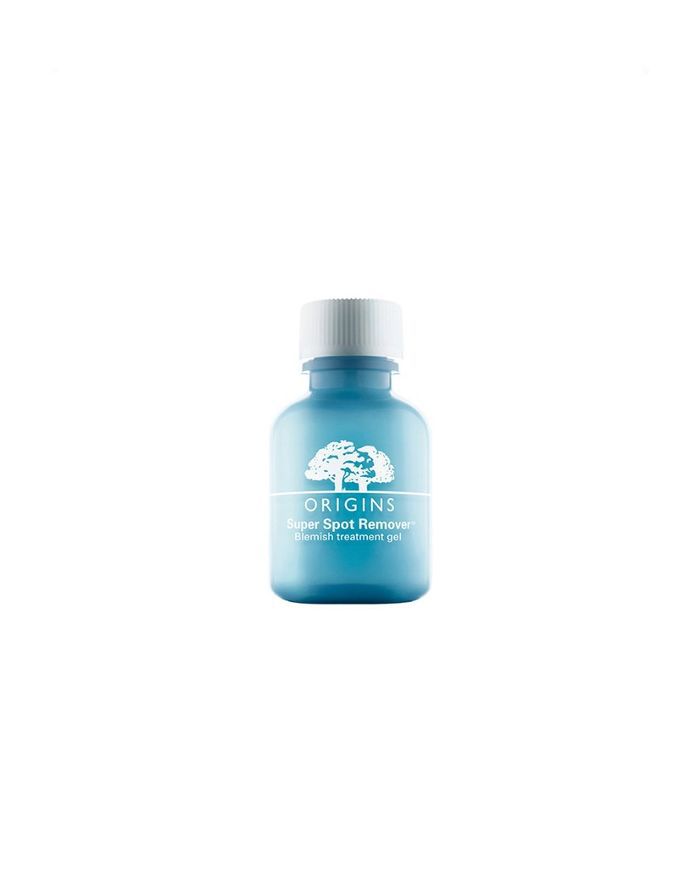 Think Sydneysiders are the only ones with a juice cleanse obsession? Nope. Melbournites are also fans, making both populations prone to breakouts caused by detoxification. "Juice detoxing can yield magnificent results for both skin and body, however, over-detoxification and temporary side-effects can make skin worse before it gets better," says Vivian. As these symptoms are often part of the process, it's tricky to prevent them. For this reason, Vivian advises keeping your toxic load low 24/7, rather than opting for intense cleanses. Treat symptoms as they arise, and consider undergoing a corresponding "skin detox" by ditching chemical-heavy skincare. 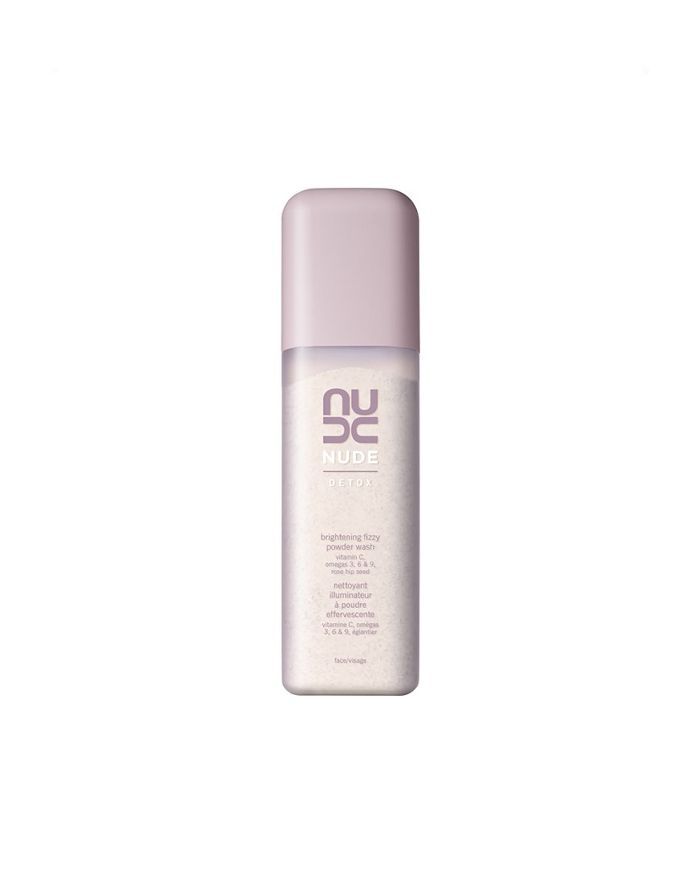 Vivian calls Melbourne a "culinary epicentre" but we'd describe it as "the city in which we wear elasticated waistbands". Locals love eating out, and all that top-notch nosh can cause more than weight gain. "With a limitless amount of restaurants to experience—and new venues opening almost weekly—the state of your complexion can be a reminder of too many dairy-, sugar-, spice-, and gluten-loaded foods consumed," says Vivian. Eating-out also has a close relationship with alcohol (more on that below).

If you find yourself with puffy skin, blemishes, dark circles, or redness, you may want to get checked for a food intolerance. "Generally, if the body doesn’t like something you eat, it will create a negative response within 72-hours of consumption," says Vivian. Food intolerances can be hard to isolate, however, limiting potential trigger foods can prevent reactions. "If you have no plans to stop eating these foods, work with a skin therapist to target the symptoms," says Vivian. Adding: "As therapists, we appreciate there are more important things in life than skin, however, in this instance it can be a potential looking glass into your health and should be considered as a motivator to make changes." 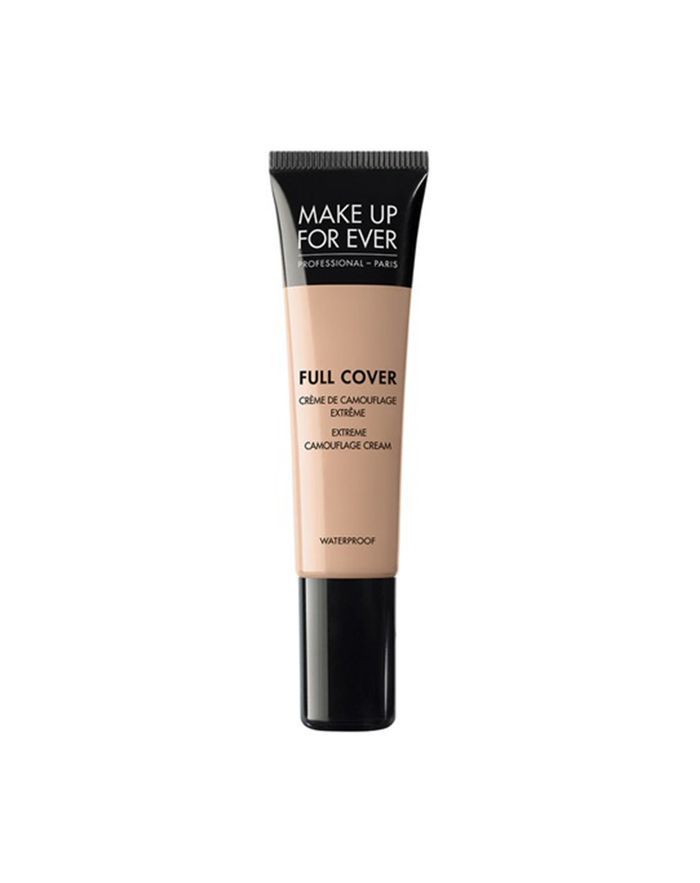 Make Up For Ever Full Cover Concealer $34
Shop

Whatever your feelings on Sydney's lockout laws, they potentially have one upside in that they force a reduction in the type of inflammation caused by boozing. On the flip-side, Melbourne's prolonged drinking hours can be bad news for anyone seeking glowy skin. "Lengthy drinking sessions flood the body with toxins and cause dehydration," says Vivian. "The foods often consumed to assist the next day's hangover aren’t that great for the skin either…" (Fact: Cheeseburgers aren't exactly a known skin superfood.)

Excessive alcohol consumption can result in a condition known as "wine face", marked by fine lines and wrinkles, and dark circles under the eyes. Prevention is better than cure, with Vivian recommending limiting both alcohol as well as time spent imbibing. "Maintaining hydration levels whilst drinking can also help counteract the physical effects of alcohol," he says. Consider making most weekdays alcohol-free, and opt for sugar-free mixers (such as mineral water) when you do indulge.