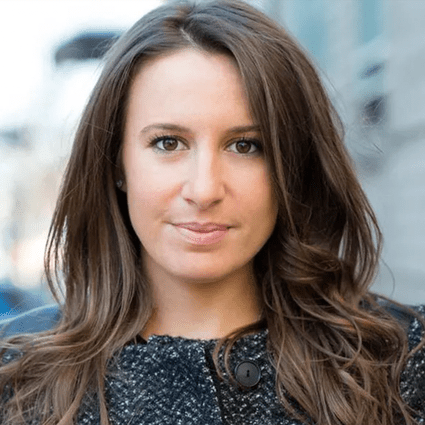 Meghan began her editorial career at DailyCandy, where she was editorial production assistant. She became assistant editor at PopSugar in 2012 before returning to DailyCandy as the New York editor, then went on to freelance for digital platforms including MyDomaine and DrinkHint in 2014. In 2015, she co-founded Ellevate, an app that inspires healthy living one challenge at a time.

Meghan earned her BA in Communications and Journalism in 2009 from Villanova University in Pennsylvania.