Spotted! Meghan Markle on First Proper Outing As a Royal and We Are Here For It

So, you know how Meghan Markle got married on Saturday. You heard, right? Well, rather than jet off on honeymoon, Markle and Prince Harry had their first royal engagement as husband and wife. The outing was for the Prince of Wales's 70th birthday Patronage celebration. The lavish garden party, hosted by the Queen, was to "celebrate The Prince of Wales’ Patronages and Military affiliations as well as others involved in charities supported by The Prince," it says on his official website. The thing is Charles doesn't turn 70 until the 14 November, so really they could have arranged it for a later date and let the newlyweds go off on their merry loved-up way, surely? Anyway, who are we to question the Queen's diary skills? Nope, not us. So, instead let's focus on Markle's beauty look for her first outing as the Duchess of Sussex instead.

Interestingly, it's pretty much the same look she wore on her wedding day.

Okay, so today her look is a little more made up than on her wedding day. She has opted for a tad more foundation and she looks to have dappled a rose-hued blusher onto the apples of her cheeks. Saturday was more about a bronzy contour. The eye look, from what we can see (hello, hat!), appears pretty much the same. Her lashes are seriously fluttery; thankfully, we know which mascara she uses (more on that below). She's also a fan of Revitalash ($55). In the past, Markle has been quoted saying, "I swear [my lashes] are as long as they could ever be," about the lash-boosting serum.

As for her hair, she has moved away from the controversial (yet very on-trend for brides) "messy bun" and opted for a sleek and strong side parting pulled into a neat and shiny bun at the nape of her neck. Well, when you're sporting a Philip Treacy hat that incredible you have to "sssh" the hair.

Also, can we just take a moment to talk about Markle's highlighter game? Because it is on fire. The actress-turned-royal is a fan of RMS Living Luminizer ($38) and this looks like it could well be it. 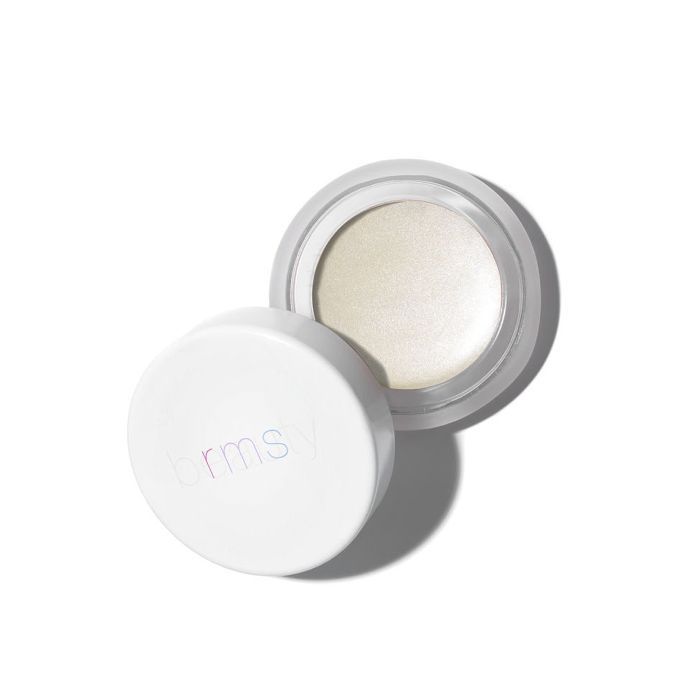 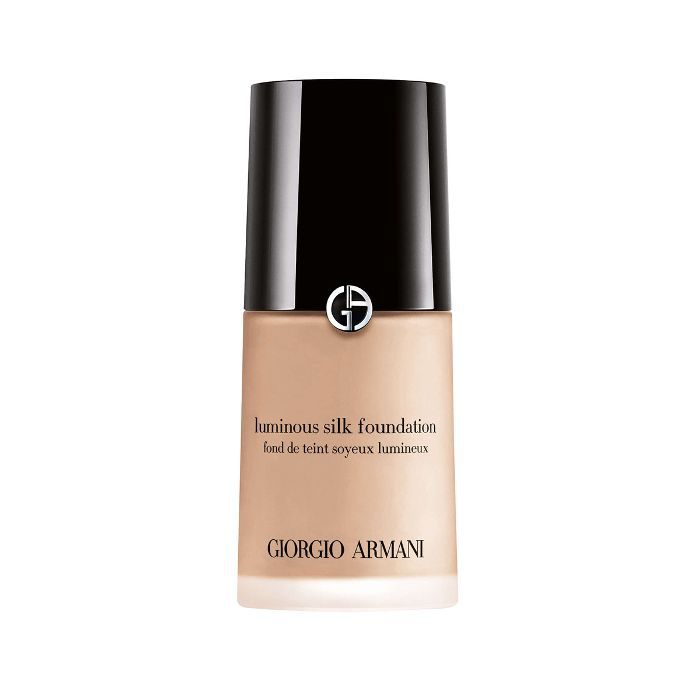 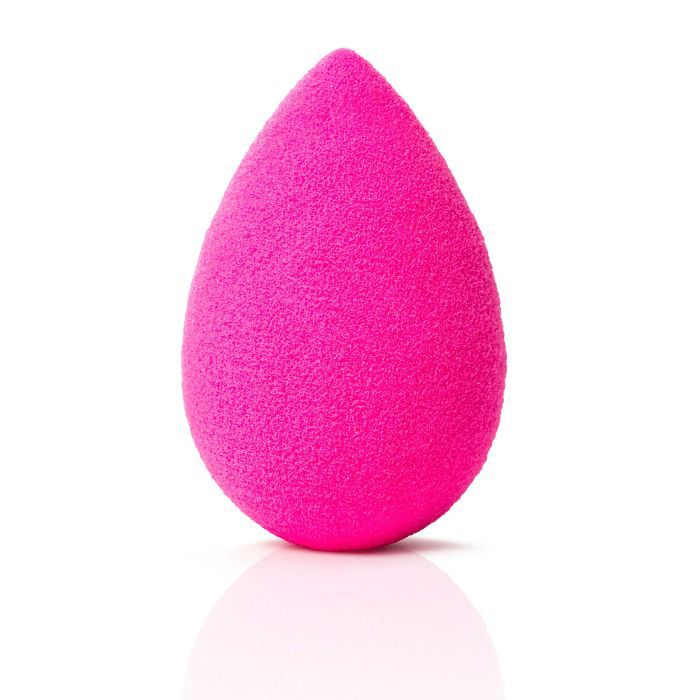 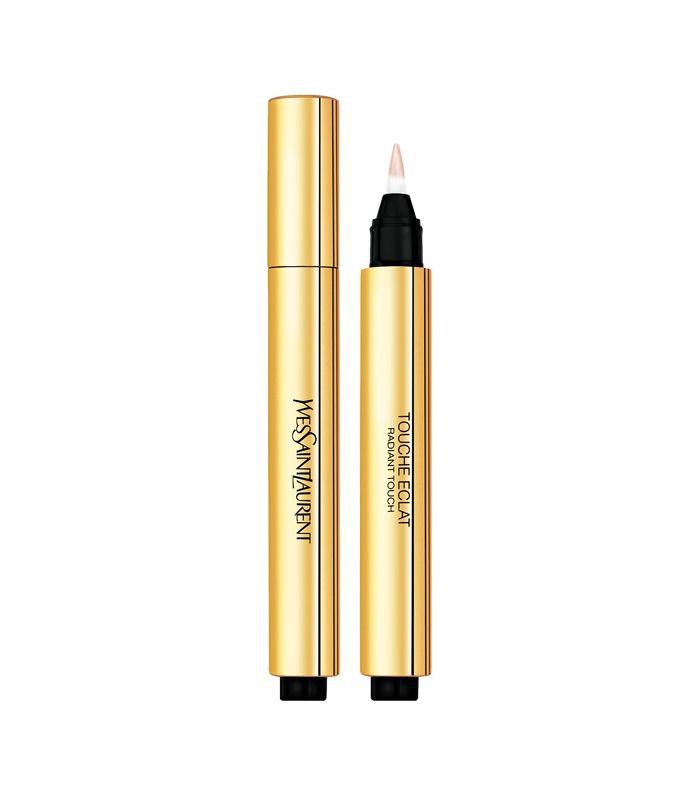 Next up, a sociologist has revealed the secret meaning behind Meghan Markle's bun.