This Is What Meghan Markle Eats in 24 Hours

To our great pleasure, actress-turned-duchess Meghan Markle was very vocal during her time on Suits, sharing everything from her weekly workout routine to her insider guide to Toronto, Canada, with the public. In other words, we essentially have an internet archive of the Duchess of Sussex's likes, dislikes, wellness hacks, and now, her diet. As Delish reports, it spoke with Markle on various occasions about her love of food, or more specifically, her go-to meals, favorite kinds of wine, and how cutting out gluten actually cleared her skin. While it's safe to assume that her diet has shifted since becoming a royal, some things, like a love of wine and pasta, never change. See what Markle's typical diet actually looked like below, plus a few of her favorite cooking hacks.

While working on Suits, Markle would typically wake up at 4:15 a.m. and start her day with a glass of hot water with lemon. She'd follow the digestive elixir with steel cut oats topped with bananas and agave nectar—a physician-approved breakfast said to boost energy, reduce sugar cravings, and jump-start your metabolism.

Around noon, Markle would typically refuel with a salad topped with some kind of energizing protein like chicken or salmon, followed by an apple with almond butter (which is one of her favorite foods) later in the afternoon.

An ideal dinner in Markle's book was a plate of pasta with zucchini, lots of parmesan, and a glass of wine. Markle also shared her go-to pasta sauce with the publication, which involved slow-cooking zucchini for four to five hours until it broke down into a mushy consistency, and tossing it with pasta. "The sauce gets so creamy, you'd swear there's tons of butter and oil in it, but it's just zucchini, water and a little bouillon," Meghan added.

To fuel her long days on set, Markle would often turn to almonds, a green juice, or the aforementioned apple and almond butter combination. Interestingly, she came to view green juice as a sort of coffee replacement. "Green juice is a food-as-medicine philosophy for me," she explained, adding that she would drink it as a way to boost her energy rather than replace a meal.

Markle reportedly can't resist a french fry or a glass of wine, calling them both her "vices," adding that she'd happily pass on a chocolatey dessert for a "big, beautiful red" glass of wine. Her all-time favorite is Tignanello, which inspired the name of her former lifestyle site, The Tig. She's also a fan of Argentinian Malbecs, French cabs, and pinot noirs from Oregon. "In the summer, though, when I'm out with my friends, it's rosé all day," she added.

Head over to Delish for more. 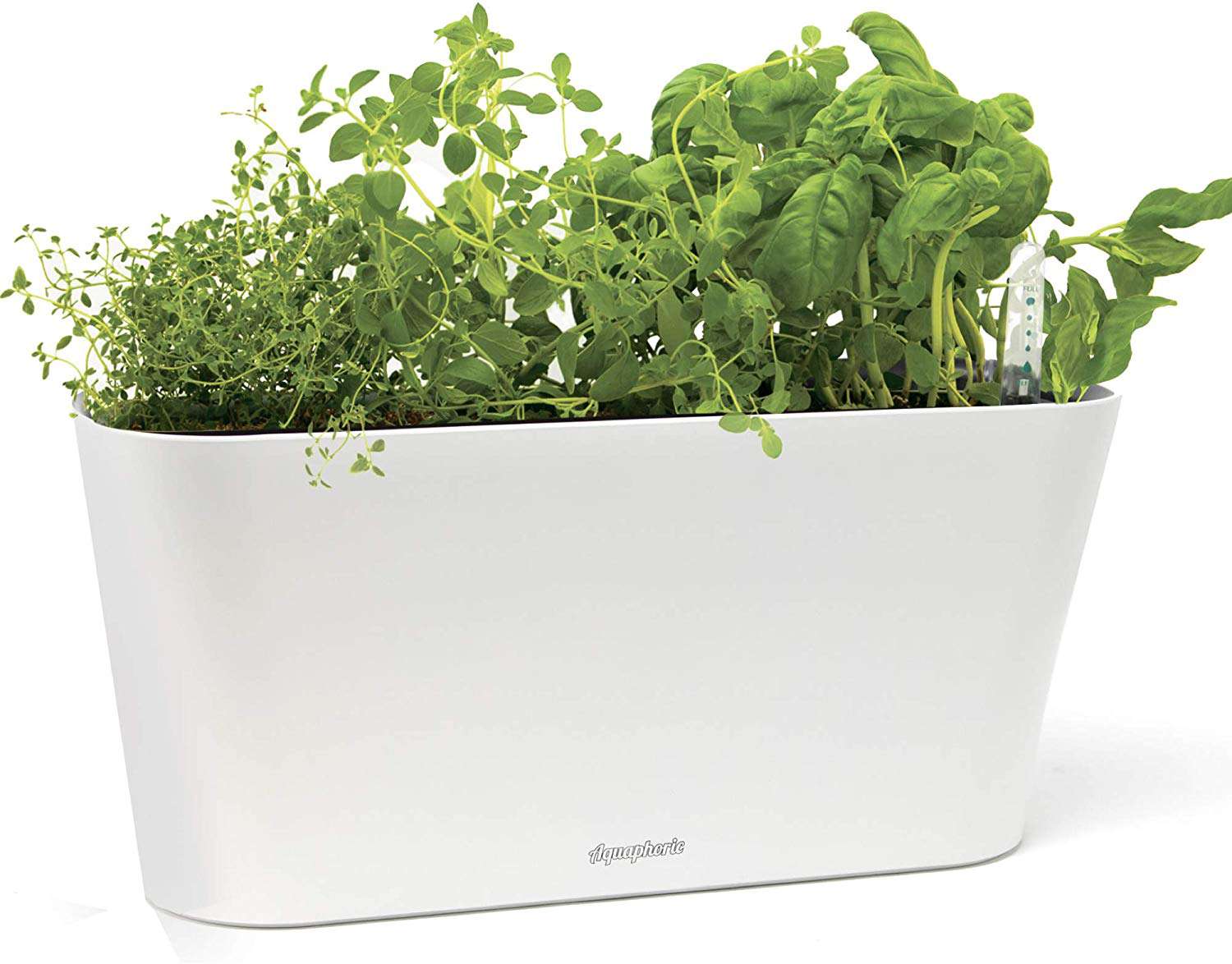 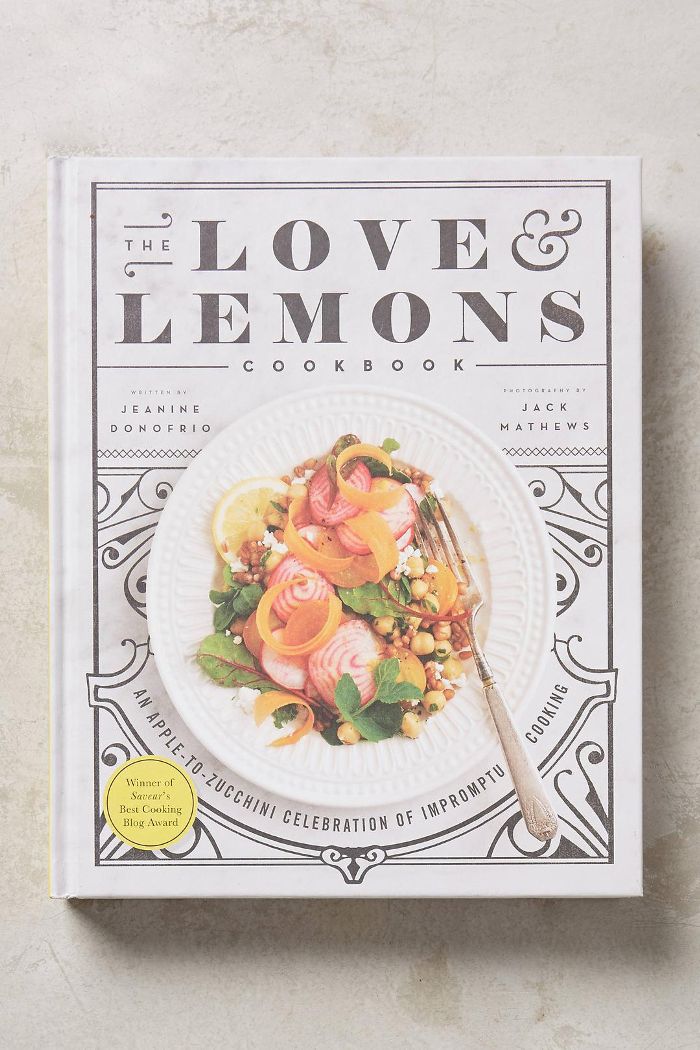 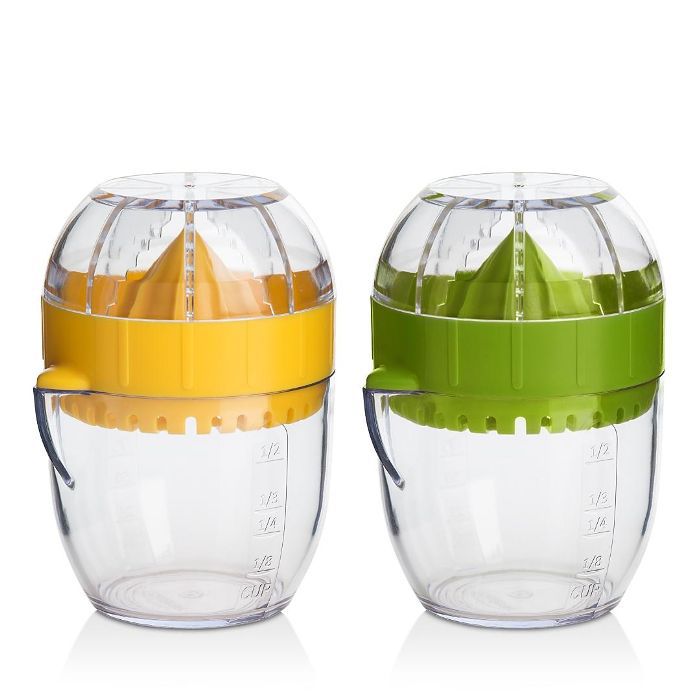 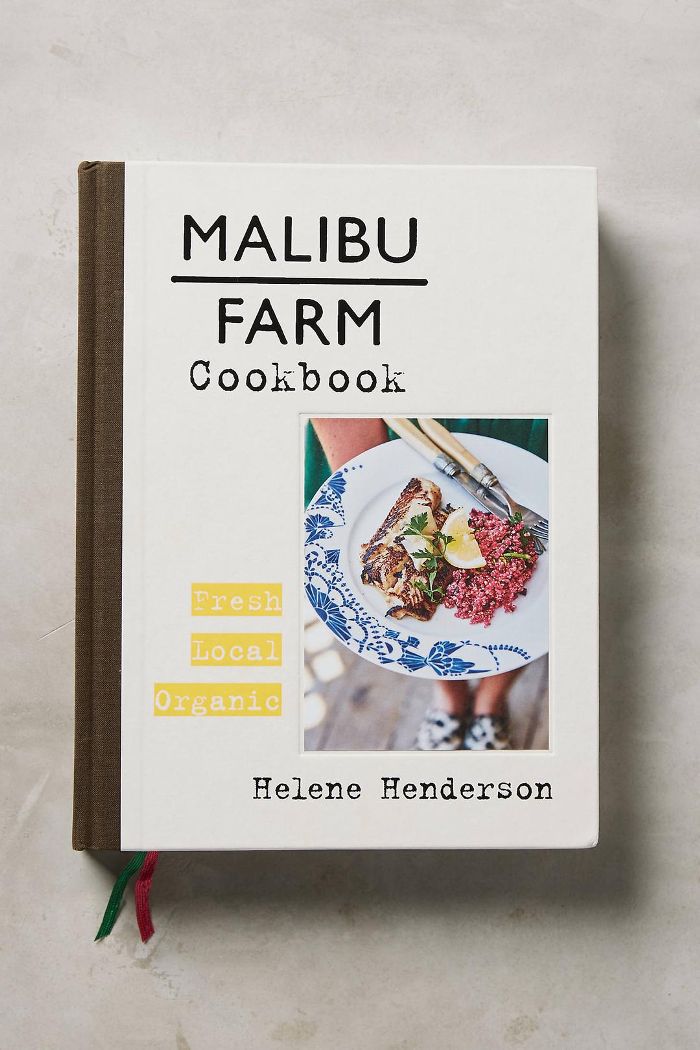 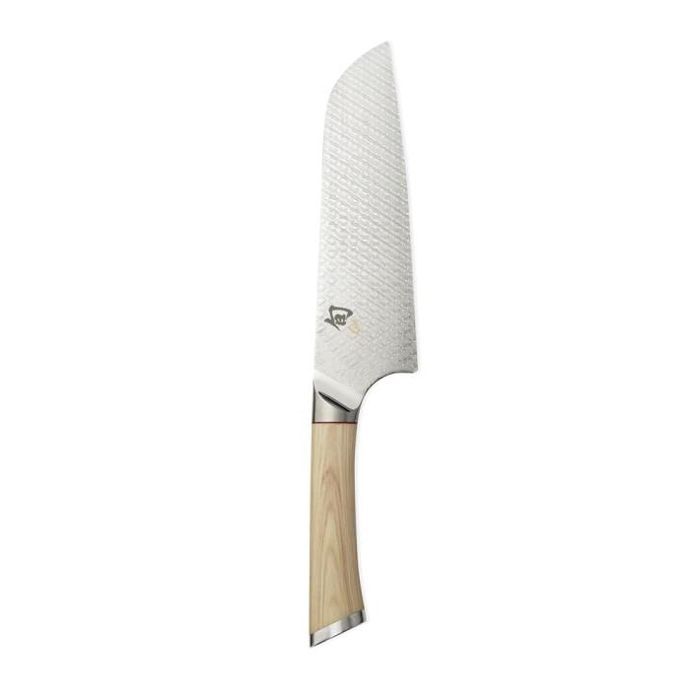