We Found Meghan Markle's Exact Diet, and It's Surprisingly Doable

Maybe it's the fact I down shows like The Crown and Downton Abbey like I do coffee come 9 a.m. (read: throat-burning fast), but when I think of the royal diet, fare like stale toast with jam, soft-boiled eggs, smoked salmon, Yorkshire pudding, venison tenderloin, and scones and tea aplenty are top of mind. Of course, unless the family is entertaining, delicacies of that caliber might not be the day-to-day norm. (This interview with a former palace chef is fascinating.) Plus, let us not forget that both Kate Middleton and the newest royal addition, Meghan Markle, weren't raised with palace-approved silver spoons in their mouths. In fact, as a successful Hollywood actress (who's also known for being in impeccable shape), Markle knows a thing or two about maintaining a healthy diet. And lucky for us, we found out exactly what it entails.

In previous exclusive interviews with Delish, Markle not only opened up about her favorite way to treat herself after a long day (hint: it rhymes with "fine"), but she also offered up a whole day's worth of meals, diet tips, and loosely constructed recipe ideas. From the digestion-improving drink she pregames breakfast with to the one thing she'd take over a chocolate-laden dessert, keep reading to find out what Meghan Markle's diet looked like back in her Suits days and perhaps still today. (If Buckingham is need of a fly on the wall, we'll gladly volunteer as tribute.)

Hot water with lemon: Since Markle's acting career often called for crazy-early call times, she'd typically reach for this infamously soothing elixir to help improve digestion and soothe her stomach until breakfast later on in the morning.

Steel-cut oats with sliced banana—drizzled with agave: Okay, so nutritionally speaking, agave syrup might not be the healthiest thing to drip atop your morning porridge. Previous gold-standard sweetener aside, studies say it actually has a nutritional profile similar to that of high-fructose corn syrup—yikes. And according to holistic nutritionist Elissa Goodman, it's 90% fructose.

Try topping your expert-approved bowl of oatmeal with just the sliced banana and add a generous sprinkle of cinnamon or nutmeg in lieu of extra sugar. The classic banana-and-cinnamon combo is a warm and comforting flavor profile that should mollify your sweet tooth.

Lean, high-protein salad: Are you surprised? To be honest, we weren't. Virtually every single celebrity or health expert we speak to cites a salad topped with a lean cut of fish or chicken (plus plenty of additional veggies) as the optimal choice to keep cravings at bay and energy in peak condition—especially during the critical midday time frame.

To help minimize bloating, (yes, greens and vegetables are some of the biggest offenders), trainer to Victoria's Secret models Stephen Pasterino recommends avoiding vegetables like kale, broccoli, and cauliflower since they're harder for the body to digest. Oh, and if you're interested, here's Markle's super-stealthy trick for beating jet bloat.

An apple with almond butter: Ah, another healthy snack combination we always hear from celebrities and nutritionists. Thanks to the apple (fiber and natural sugar) and nut butter (hunger-quelling fats and protein), this snack gets a perpetual A+ for a reason. To keep portion-size in check, try pairing your apple (or a not-too-ripe banana) with one to two tablespoons of nut or seed butter like almond, peanut, cashew, or even sunflower. Although, as Delish reports, almond butter is said to be Markle's particular favorite.

Green juice: Although it might not be her favorite beverage (we'll actually get to that one in a few), Markle isn't oblivious to the fact a (low-sugar) green juice here and there can help supplement our daily quota of vitamins and minerals.

"Green juice is a food-as-medicine philosophy for me," she said to Delish. In other words, she views the concoction as more of a mid-afternoon pick-me-up than a daily staple or meal replacement—eek, good thing too.

Raw almonds: To keep her skin clear, Markle supposedly swears by a handful of raw almonds as the ultimate snack. A handful of almonds a day apparently keeps the dermatologist away. Plus, the nut is chock-full of vitamins and minerals in addition to their natural protein content. But again, a few almonds can easily turn into an entire bag. Keep each serving to a quarter cup or roughly the full size of your palm to reap all the skin-enhancing benefits like Markle.

Pasta with a stealthy, healthy sauce: Although Markle credits a mostly gluten-free diet for her clear, glowing skin, word on the street is she'll still make room for a plateful of pasta or even a French fry or two to keep her carb-loving self satisfied. (Restriction is never a great idea, after all.)

So what's her recipe of choice when the night calls for Italian? A zucchini-infused sauce boasting the indulgent taste and texture of butter-filled goodness—without the butter. According to the same interview in Delish, a friend once convinced Markle to slow-cook zucchini for four to five hours, until it breaks down into what the new Duchess of Sussex describes as a "filthy, sexy mush."

"The sauce gets so creamy, you'd swear there's tons of butter and oil in it, but it's just zucchini, water, and a little bouillon."

Wine: As it turns out, Markle is quite the wine aficionado. In fact, she loves the dinnertime indulgence more than a chocolaty alternative.

"French fries and vino are my vices," she told Delish. And in particular, a "big, beautiful red." Apparently, Tignanello is her forever favorite, but the publication cites Argentinian malbecs, French cabernets, and pinot noirs from Oregon as close runners-up. Her one caveat being the time of the season: "In the summer, though, when I'm out with my friends, it's rosé all day."

To start cooking up your own arsenal of Markle-approved fare, keep scrolling for three on-point cookbooks to nurture the duchess's love for all things gluten-free, nut butter, and, of course, wine right at home. 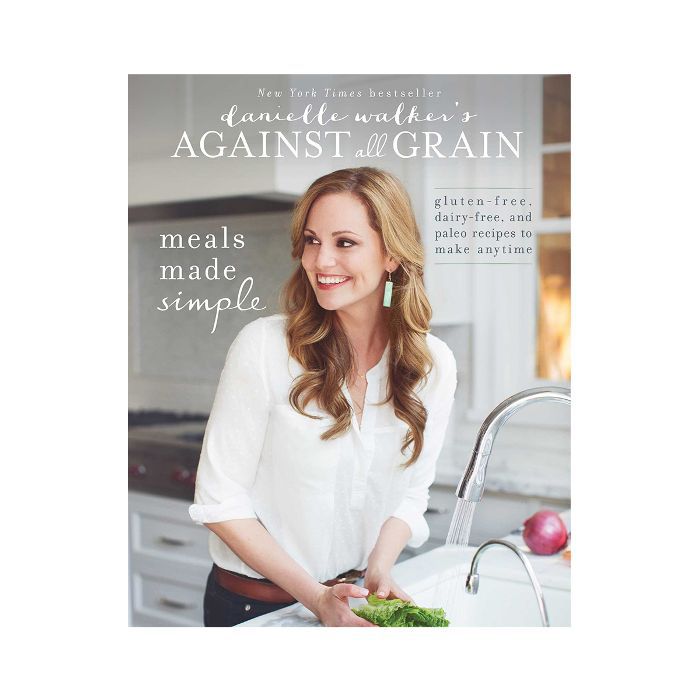 Danielle Walker Against All Grain: Meals Made Simple $19
Shop 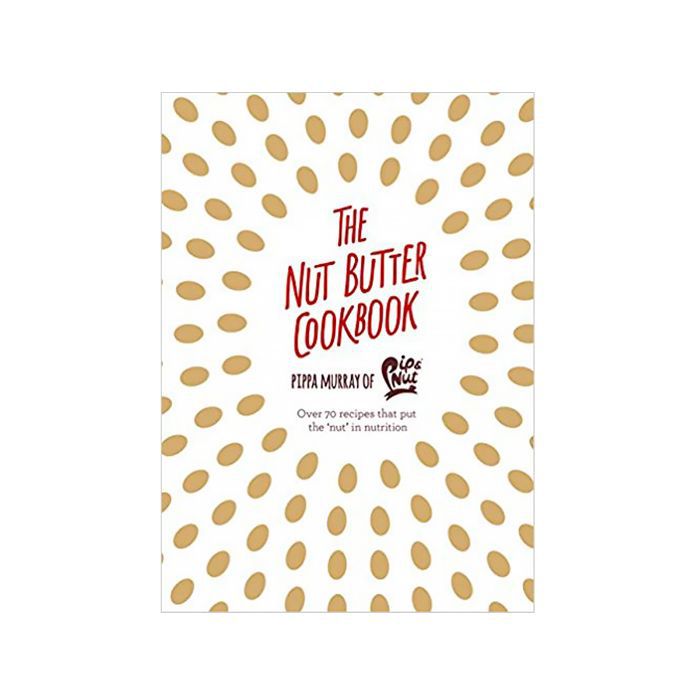 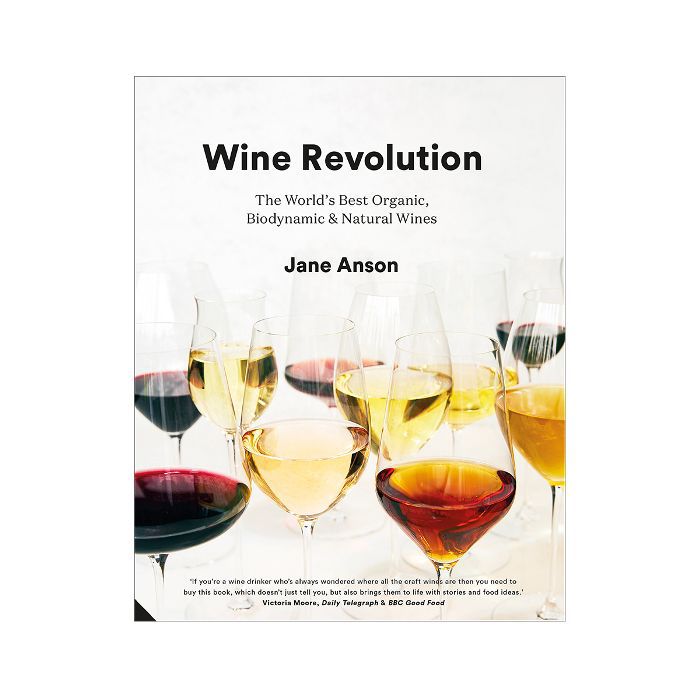