The Thousand-Year-Old Superfood You've Been Overlooking

Considering the fact CBD is having a major wellness moment, it's maybe not that surprising that people are starting to pay attention to medicinal mushrooms. They're both natural, for starters, and they both have mind-altering cousins. But, unlike their psychedelic counterparts, medicinal mushrooms won't get you high. Instead, they have a wealth of health benefits that are well worth exploring and have actually been used in the homeopathic world for hundreds of years. From grocery regular shiitake to the more obscure Turkey Tail, medicinal mushrooms have different benefits and, just like CBD, can be factored into your routine in various ways. The best part? Even if you hate the way mushrooms taste, you can still easily incorporate them into your routine. In fact, it's better to consume them in tincture or powder form—but we'll get to that shortly.

We called on three experts—Tero Isokauppila, president and founder of superfood brand Four Sigmatic, and nutritionists Sophie Thurner and Libby Limon—to reveal everything you need to know about the benefits of (and how to use) medicinal mushrooms.

Why Are Medicinal Mushrooms So Popular All of a Sudden?

"One main reason: they work so well to support optimal wellness," says Limon. "They have been a staple of Eastern medicine for thousands of years, and therefore, their efficacy has been commonly studied in those countries—they are very well researched."

Foods like acai and matcha paved the way for medicinal mushrooms to gain popularity in the West. "It's all thanks to the introduction of 'functional foods,'" adds Thurner. "They're foods that have health benefits beyond basic nutrition and are promoted in health stores and on social media."

What Are the Health Benefits of Medicinal Mushrooms?

If you're feeling run-down or sick, reaching for medicinal mushrooms is a smart idea, and not just because they're full of antioxidants. "They have potential to support the immune system because they contain polysaccharides, like beta-glucans, which are immune-modulators, meaning they suppress or stimulate immune function as needed," notes Thurner. "They have also been shown to potentially improve memory and concentration, reduce chronic fatigue and increase athletic performance."

Thanks to mushrooms being rich in dietary fiber, they may help beneficial gut bacteria flourish, too. "This, in turn, enables the gut to overpower harmful bacteria," says Isokauppila. And by now, we know that a healthy gut is linked to a multitude of outward benefits—clearer skin being just one of them. Because as we know, when we're feeling our best, our skin glows. "Any dysfunction in your immune system or digestion will show up in your skin first," warns Isokauppila. "Supporting your whole body well-being with functional mushrooms will often result in a smooth complexion."

How Do You Take Medicinal Mushrooms?

With the exception of shiitake, medicinal mushrooms aren't easily found in your local grocery. In fact, it's actually best not to eat them in their raw form. "To reap all the benefits, you should be consuming them in their extracted format, either as a dried powder or a tincture," explains Isokauppila. "You can take them as a supplement in pill form, or incorporate them into drinks as a powder." His line, Four Sigmatic, offers a wide variety of medicinal mushrooms in powdered form, which you can easily add to smoothies or even mix into coffee.

Meet the Most Popular Medicinal Mushrooms

Isokauppila suggests taking reishi at night. "It's a good evening chillout, helping you to relax and balance before bed," he says. 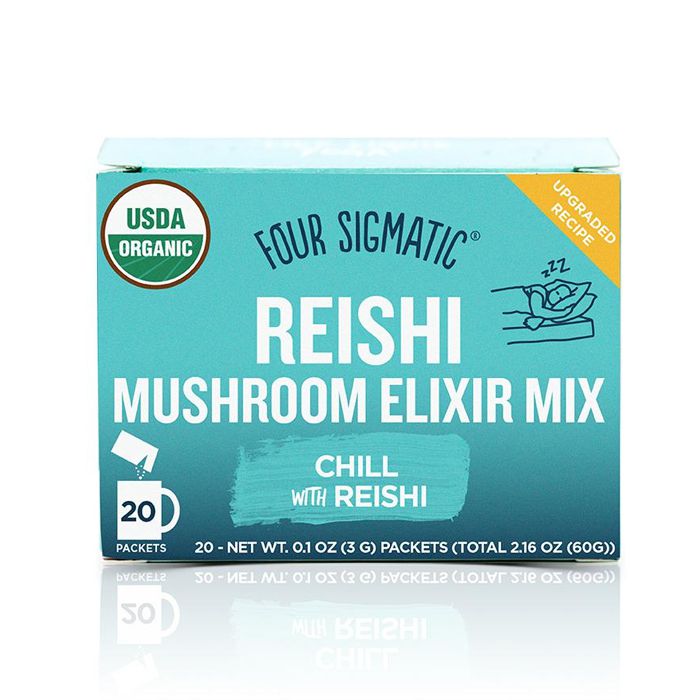 "Lion's Mane is like a pencil sharpener for your brain, allowing you to be on point as you prepare for exams, a deadline at work, or any task that requires focus," explains Isokauppila. Look to Lion's Mane to improve memory and boost concentration.

Limon also notes that Lion's Mane is ideal for those who need help with digestive health: "It's high in prebiotics to support the gut flora and has been shown to help regenerate the gut lining." 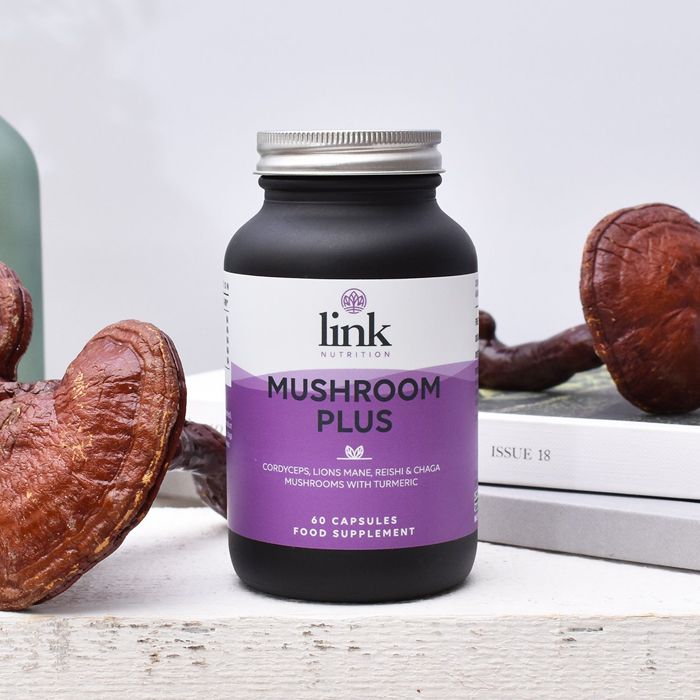 According to Limon, Chaga mushrooms are great for supporting the immune system, reducing inflammation and protecting cells from mutation.

Four Sigmatic also credits Chaga with improving hair shine and thickness, while improving the overall appearance of the skin too. In Finland, people drink Chaga coffee daily to boost their health. You can read about what Byrdie's editorial director learned when she traveled to Finland to discover the benefits of Chaga here. 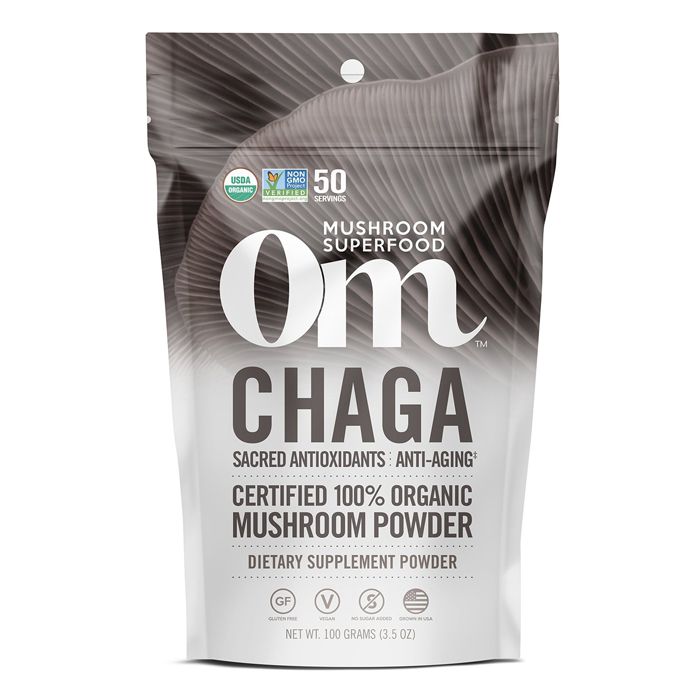 Shitake mushrooms are widely found in stores and you can get the health benefits just from eating them in a stir-fry. "They are ideal to help heart health, by lowering 'bad’ cholesterol (LDL) and increasing ‘good’ cholesterol (HDL), as well as lowering high blood pressure," says Limon.

Cordyceps are an energizer, so they're best consumed first thing in the morning. "They enhance performance, both athletically and in the bedroom," says Isokauppila. Need proof? "In the early 1990s the women’s Chinese athletic team broke multiple world records," notes Thurner. "It was found that their regular intake of Cordyceps was likely to have played a large role in their success."

Cordyceps are also thought to help alleviate asthma and bronchitis. 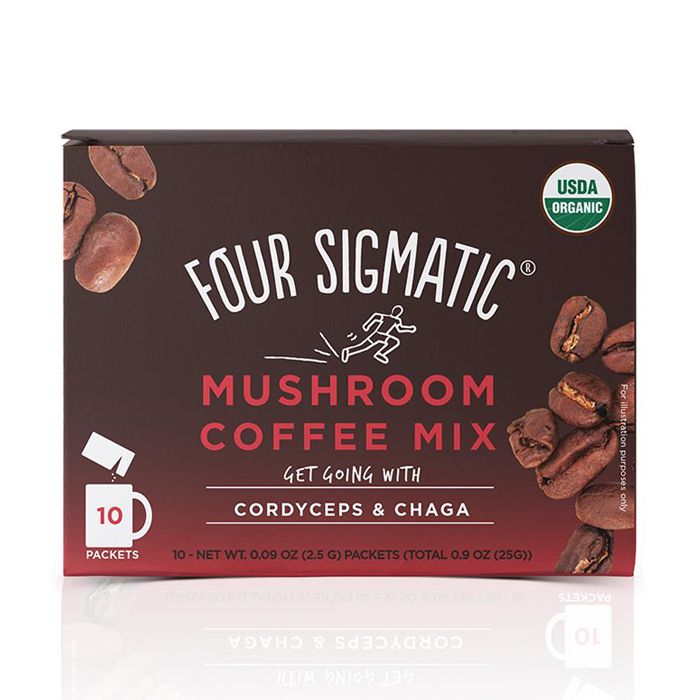 "Turkey Tail has anti-viral properties and also contain vitamin D and vitamin B. They are great mushrooms to take through the winter to ward off winter lurgies," says Limon. "They are also suitable for those who suffer from autoimmune issues, such as allergies and arthritis." 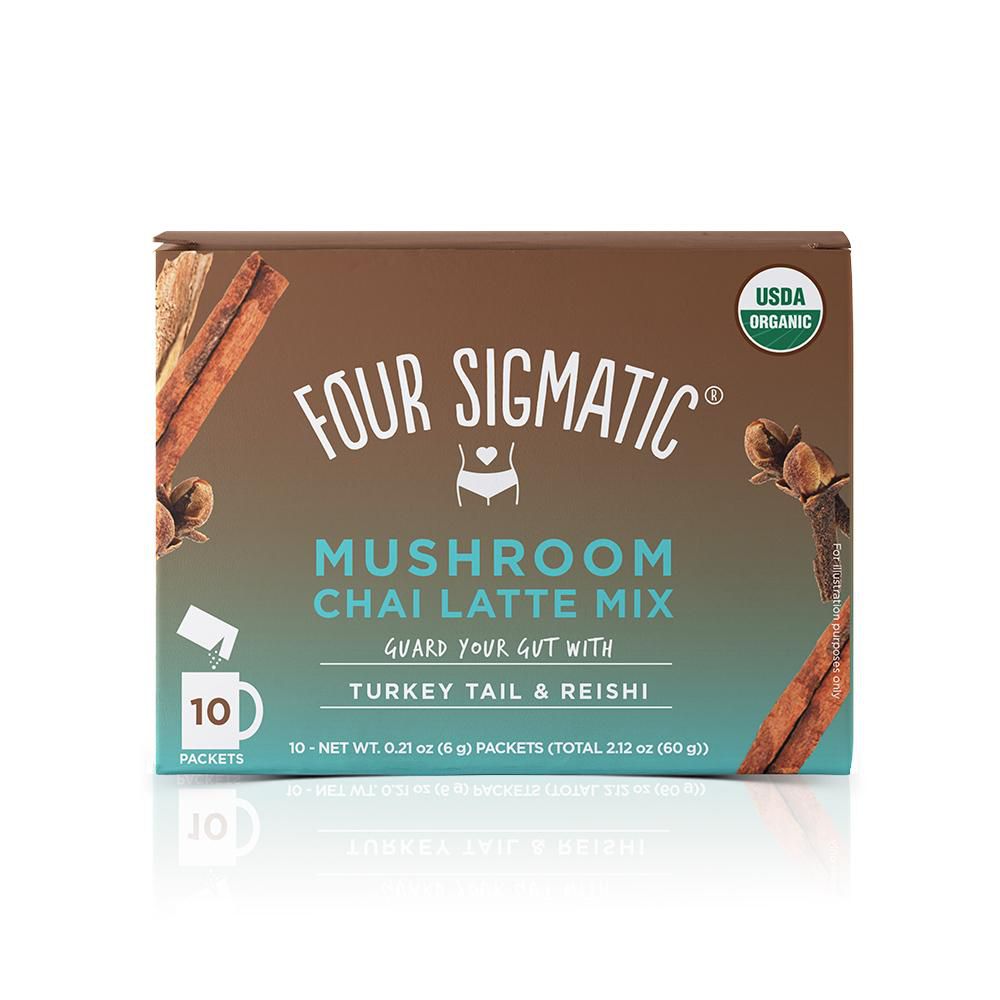 Next up, here's everything you need to know about adaptogens.