The Mascara Wand You Should Be Using, According to Your Lash Type

Achieving big, thick lashes à la Kim Kardashian West is arguably my main goal in life. You can scoff if you'd like, but it's true. I'm obsessed with all things doe-eyed, inky black, and fluttery. As such, I always go for the same type of mascara—a gooey formula with a densely-packed brush. But recently I began to wonder if I was doing my lashes any justice. Was there a better way? I decided to find out.

If you have curly, dense lashes, you might consider using a thick, oversized mascara wand. "A big, thick brush is excellent for curled, dense-looking lashes," Bartlett says. "It'll give you a large-eye look with a ton of flutter. The large wand is ideal for bigger eye shapes and the brush helps stretch the lash to curl."

Equipped with densely-packed bristles, an oversized mascara wand looks similar to a round hair dryer brush, explains Soh. "It grabs the lashes and enables the mascara formula to coat each lash fully to get maximum volume and impact." 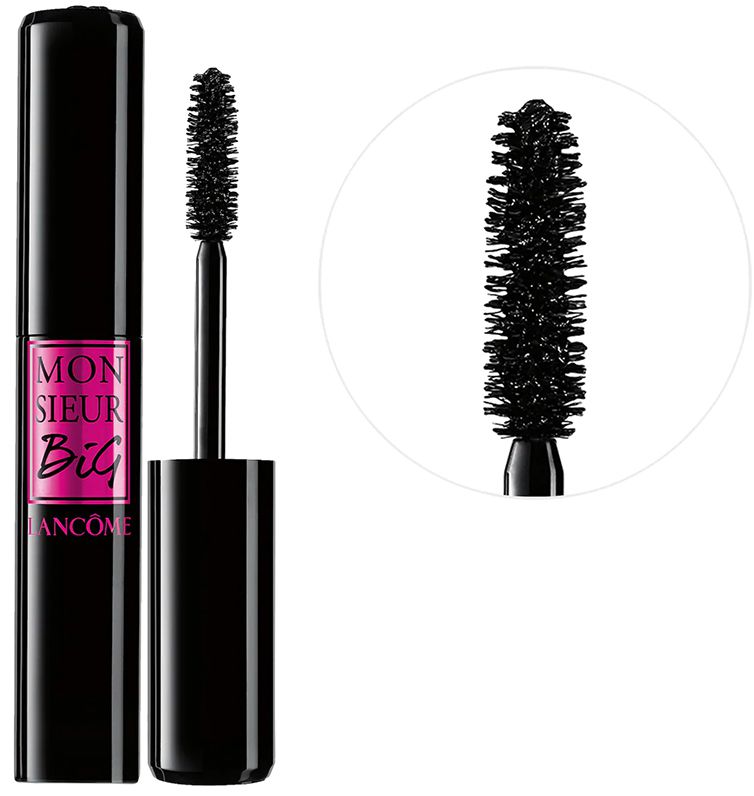 Soh recommends Lancôme's Monsieur Big Mascara for those with naturally longer lashes, revealing that the thick, oversized brush will help give lashes a "full, chunky look."

If you have curly, short, or fine lashes, a long, skinny, fine-toothed mascara wand is your best friend. Some bristles on fine-toothed brushes are made out of metal and "resemble the grooves of a screw," Soh says. This kind of wand is especially helpful if you want separated and well-defined lashes. According to Soh, the short and densely-packed bristles on this type of brush allow for easy mascara application down to the roots of the lashes. The brush pulls length and definition out of short lashes and can minimize both clumping and over-saturation so lashes aren’t weighed down.&nbsp;

"The tiny teeth untangle short, curly lashes—grabbing and coating even the smallest hairs," Bartlett adds. Plus, the "long, skinny shape of the wand allows for maximum eye coverage. It'll give you a natural effect, but it's also buildable for a more glamorous look." 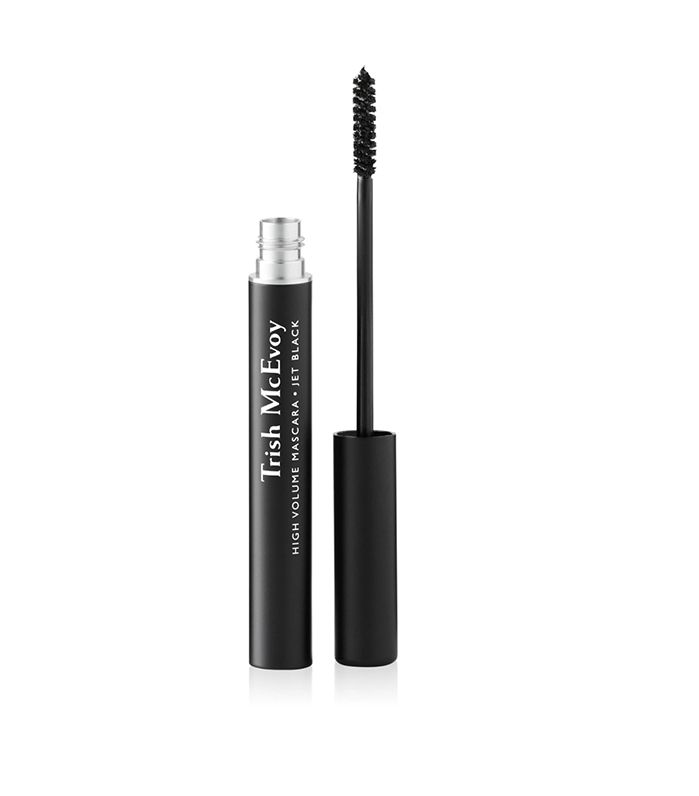 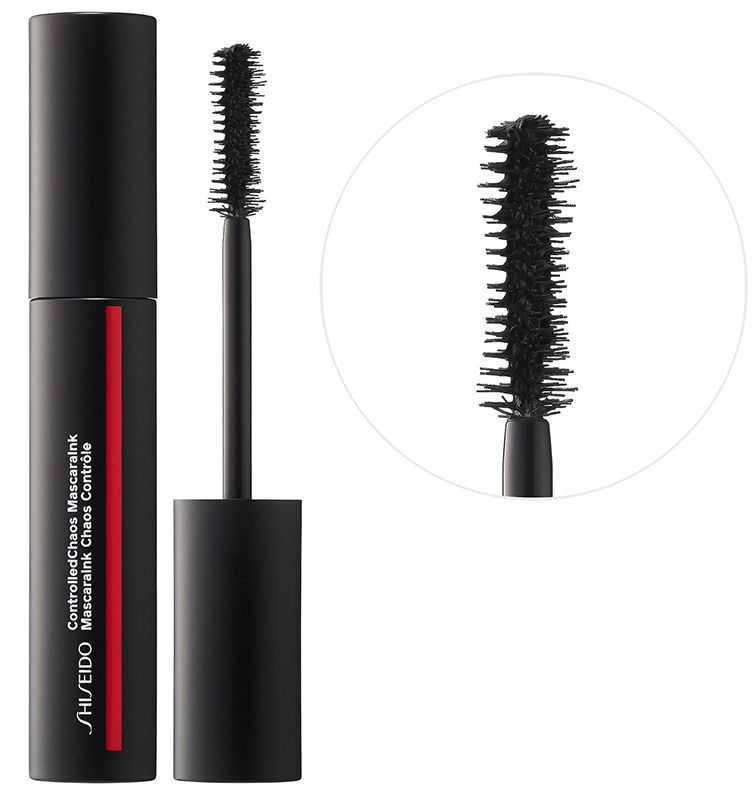 If you're always running five minutes late, a plastic bristle brush wand is perfect for you. "It delivers a lot of mascara to your lashes, really quickly," Barlett says. "The plastic channel applies mascara quickly and evenly, while the plastic teeth comb through your lashes. Expect bold lashes, quickly, with a very wet application." So try not to sneeze directly after swiping it on.

The bristles on a plastic bristle brush are usually "spiky," which help grab each lash individually and brush out clumps or excess mascara, says Soh. Because the wands are plastic, they are also very flexible, allowing you to maneuver the wand around the lash line, and can easily separate each lash individually, he explains. 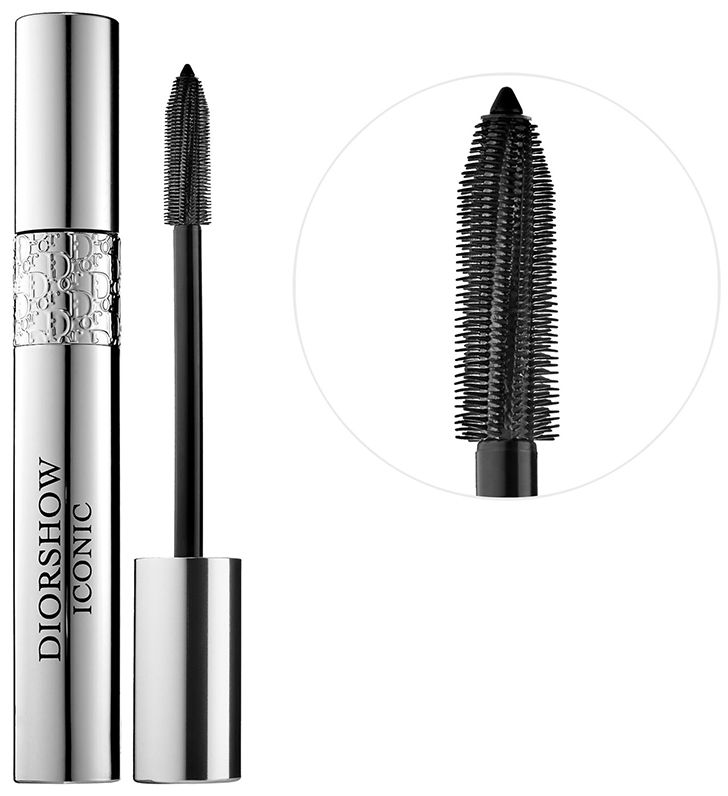 Are your lashes sparse in some places but dense in others? Try a spike ball mascara wand. "The spike-ball brush is amazing on sparse lashes, as well as those with super dense hairs—people who like to comb or 'pick' out their lashes to add volume, definition, and separation," Bartlett says. "It's especially great if you like to work in small sections, or if you want to build up on the outer corner of the eye to create a cat-eye effect."

Looking like a ball with spikes, this type of mascara wand is usually made of silicone or plastic. Spike ball brushes are typically small and are "perfect for customizing where you want length," Soh explains. "You could focus on the middle lashes to create a rounder open eye effect, or on the outer ends to elongate the eye shape by giving more length there." 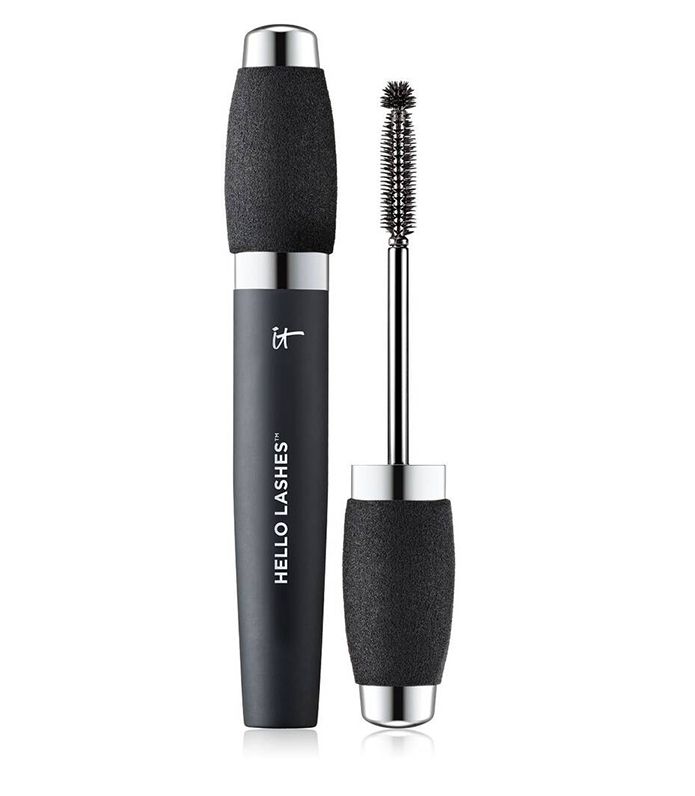 IT Cosmetics’s Hello Lashes 5-in-1 Mascara is equipped with a spike ball brush that can be used to hit hard-to-reach areas, and is better controlled when applied straight on as opposed to horizontally, explains Soh.

The pointed-tip mascara wand is made for lash perfectionists. "The duality of the brush allows for the bulk of the application to happen evenly and create volume," Bartlett says, "while the pointed tip can separate and add density."

The rounded section of the pointed tip wand allows for the traditional horizontal application while the pointed end allows easy access to hard-to-hit areas like the inner shorter lashes, says Soh. 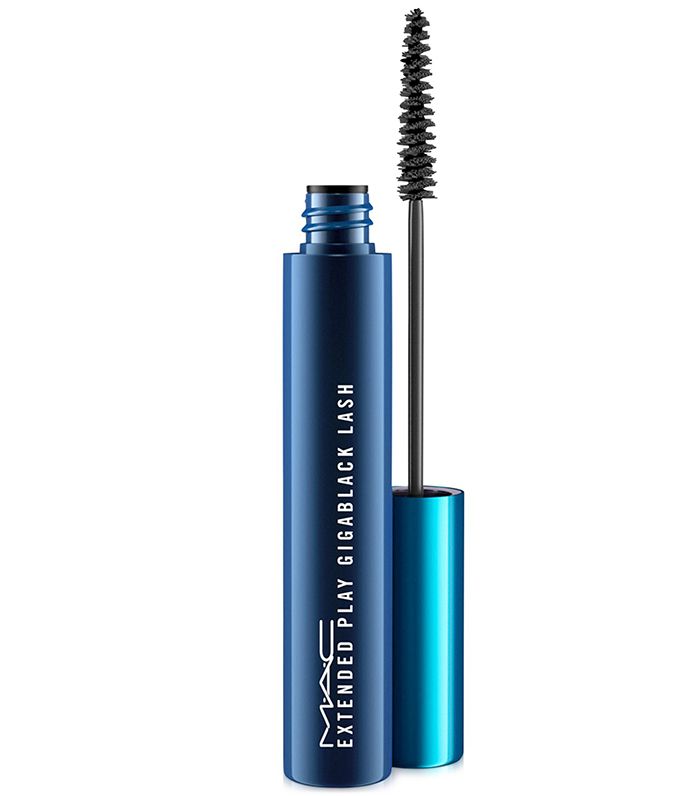 With the pointed tip brush in Mac's Extended Play Gigablack Lash Mascara, you can swipe the ends of your lashes to give an extra boost of length, Soh raves.

These Drugstore Mascaras Give Expensive Picks a Run for Their Money