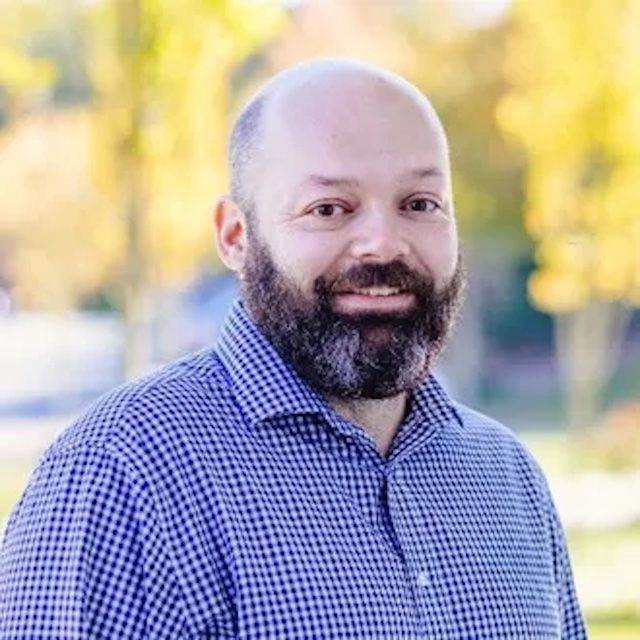 Mark Prigg is an experienced Science and Technology Editor who has spent 25 years explaining technology to readers at some of the world’s biggest newspapers and magazines.

Mark is a VP of Commerce at Dotdash Meredith and oversees all of Lifewire’s reviews and roundups.

Mark has spent 25 years explaining technology to ordinary people in some of the world’s biggest newspapers and magazines. He led technology coverage at British newspapers including the Daily Mail, London Evening Standard, and Sunday Times, and spent eight years in New York as Dailymail.com’s Science and Technology Editor. He’s also worked in London, San Francisco, and New York as a freelance journalist, writing for everyone from Wired, The Daily Telegraph, and Pocket Lint to T3 and Stuff. He’s also appeared on TV and radio countless times as a technology expert. He’s also advised companies such as IBM and Mr. Cooper on their content strategy and advised almost all of his family members and close friends on how to use their phones and TVs.

Mark also loves playing around with both the Raspberry Pi and Arduino, and even worked with David Hockney to build an interactive picture frame to display the artist’s first iPad paintings, which still sits in the Daily Mail Editor’s office in London.

Mark graduated from the University of the Arts in London with a B.A(Hons) in Journalism.