A hangover was likely the last thing on your mind while you were celebrating Fat Tuesday, but all you can think about this morning is how you wish you had left your beads at home. Instead of regretting your one too many drinks from the night before, dietician and nutritionist Amy Shapiro has the Mardi Gras hangover cures you need to feel better in no time.

According to Shapiro, “The best way to avoid a hangover is to not drink at all or to pace yourself.” However, we all know how easy it can be to fall prey to a drink or two, and in turn, wake up feeling worse for wear. If that happens to be the case, Shapiro has a few suggestions to combat the day-after-drinking-blues. From old standbys like drinking more water to fun tips like dancing your way out of a hangover, here are the nutritionist-recommended hangover cures to help you bounce back after a memorable night out.

Have Burnt Toast for Breakfast 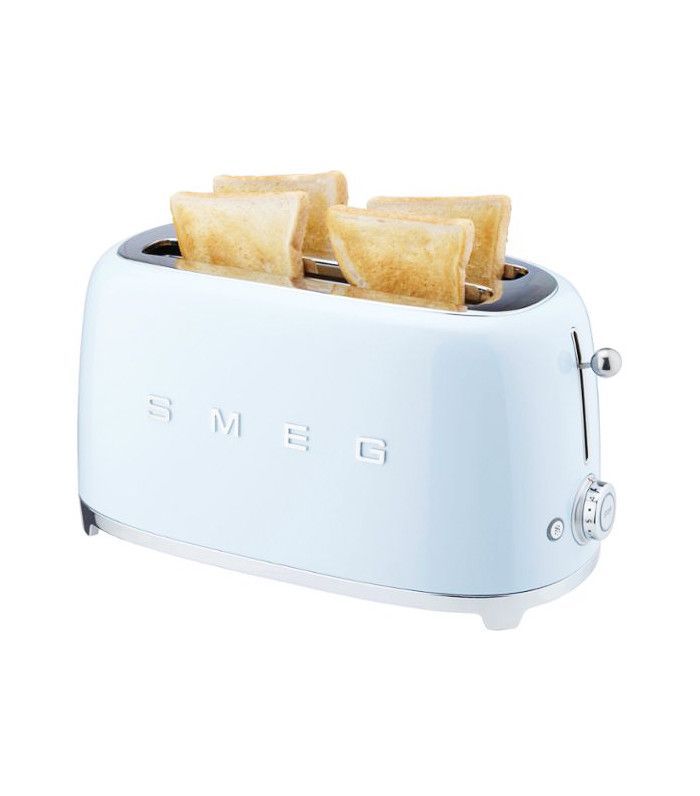 According to Shapiro, there are quite a few studies regarding activated charcoal and its ability to rid the body of toxins, which can alleviate hangover symptoms. Playing off this theory, Shapiro says some people turn to burnt toast the morning after drinking, “as the charcoal [on the toast] aids in getting rid of toxins in the body.” 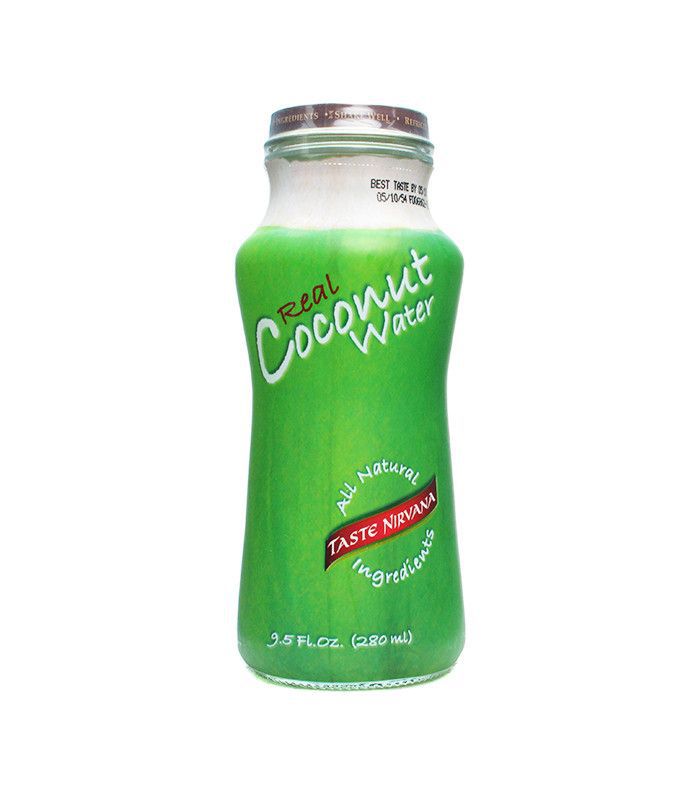 Ethanol, the ingredient in alcohol responsible for getting us “drunk,” is one of the main reasons we experience hangovers, as it can cause dehydration and irritate the stomach lining, says Shapiro. To diminish ethanol-induced hangover symptoms, Shapiro suggests drinking electrolyte-rich liquids like coconut water or Gatorade, although she prefers the former, to help with hydration.

As far as we’re concerned, drinking and dancing go hand in hand. So you can image our delight when we heard that dancing might just be the key to curing a hangover. According to Shapiro, dancing increases your metabolic burn, thus burning the alcohol you take in more efficiently. 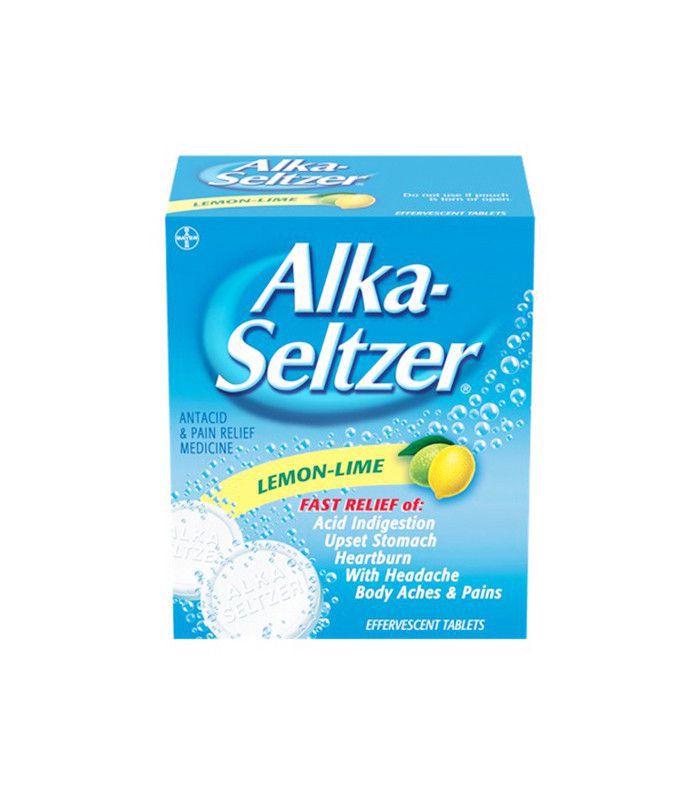 Shapiro recommends eating a meal before indulging in an alcoholic beverage or two, as she says food in your stomach slows down the digestion of alcohol, which “decreases the effect of the alcohol on your system.” Moral of the story: Don’t just have a snack, eat a full meal before you hit the town. 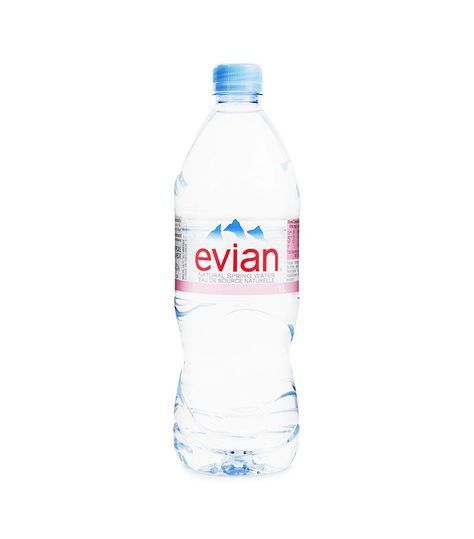 According to Shapiro, dehydration is a major contributor to hangovers, as alcohol has a “diuretic effect on our bodies.” She recommends staying hydrated to avoid or lessen hangover symptoms by “alternating one alcoholic beverage for one water throughout the night.”

Not all of us are able to spend the day in bed following a night of festivities. However, if you happen to have that luxury, Shapiro recommends sleeping it off, because not only will it will help you ignore the symptoms, but it will also let you get some rest.