We Tested Our Makeup Brushes for Bacteria, and the Results Were Shocking

Yes, we're told time and again that our makeup brushes and sponges are hotbeds for gunk and bacteria. Yes, we know it's best to toss them after a certain amount of time, no matter how diligently we clean them. Yes, as beauty editors, we really should know better. But here's the thing about microscopic particles—it's really easy to adopt an "out of sight, out of mind" mentality. There are (literally) bigger things to worry about, right?

But in reality, ignoring the problem can wreak havoc on our skin—or worse, our health. So in the name of a self-imposed reality check, we thought it only made sense to finally give ourselves a visual of what's really hiding on those brushes. We nabbed some agar petri dishes on Amazon, swabbed some of our most-used brushes and go-to foundation sponge, and 72 hours and one makeshift incubator later, we had our answer. Take a look for yourself.

First off, it's worth noting that all of these brushes—save for the sponge and the brush you see above—had been cleaned just a couple of weeks before and hadn't been used since. We did this to illustrate the fact that even if you wash your brushes regularly, it's impossible to completely remove all contaminants, especially over time. These brushes are also stored in open jars, so some of the bacteria could be a result of open-air exposure.

We also tested an iPhone as a control plate—phones are notorious breeding grounds for bacteria, so we thought it could be useful as a comparison tool. Surprisingly, it seemed relatively clean—cleaner than a few of the brushes we tested, at the very least.

For the experiment, we swabbed the brushes, sponge, and phone individually, and then spread the swab all over its designated plate. We then incubated the plates together for three days—and began to see bacteria colonies appear in a matter of hours.

The fact that the bacteria only appeared in some spots on the plate is definitely noteworthy—if the brushes were extremely contaminated, the colonies would have grown throughout the plate's entire surface area, says microbiologist Dr. Emmett Johnson. Still, the fact that bacteria appeared at all after the brushes had recently been cleaned is a little disheartening—and eye-opening.

The newest brush we tested produced the least bacteria by far—offering evidence that even with regular cleaning, brushes simply accumulate more and more stubborn bacteria over time. It's for this reason that it's wise to replace your brushes after a few years.

As for the types of bacteria we saw, Johnson identified the white colonies as bacterial, while the orange spots are a mix of streptomycete (another strain of bacteria) and fungus. "They're just different kinds of common surface contaminants," he says.

We'd be lying if we said that we weren't most wary of our beauty sponge, since countless dermatologists and skin pros have warned us about their potential to be extremely unsanitary. But the results speak for themselves—this 6-month-old brush was not freshly cleaned, yet only one small fungal colony appeared. (Still gross, but a pleasant surprise nonetheless.)

Not so fast—unless they smell, are several years old, or remain stubbornly dirty even after a thorough scrubbing (color stains notwithstanding), there's no need to toss them just yet. The lesson here is more about how important it is to care for your brushes, and to not overlook what you simply can't see. Wash your brushes on a weekly basis, and ideally, store them in a drawer or case where they have limited exposure to air. And consider adopting some of these genius cleansing hacks and products that Byrdie editors swear by: 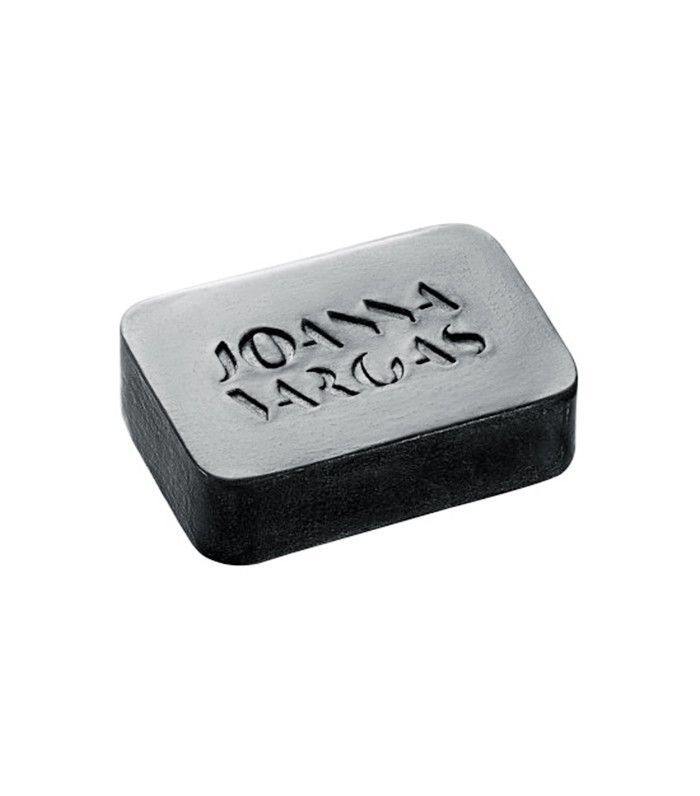 "I love using a bar of soap so I can rub the brush or sponge right onto it," says associate editor Lindsey. Associate features editor Amanda also abides by this technique. 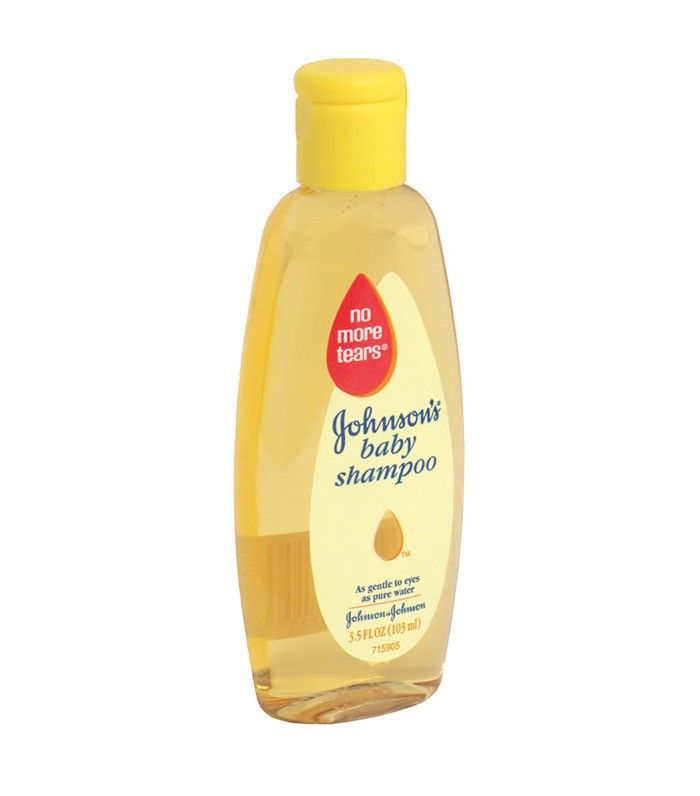 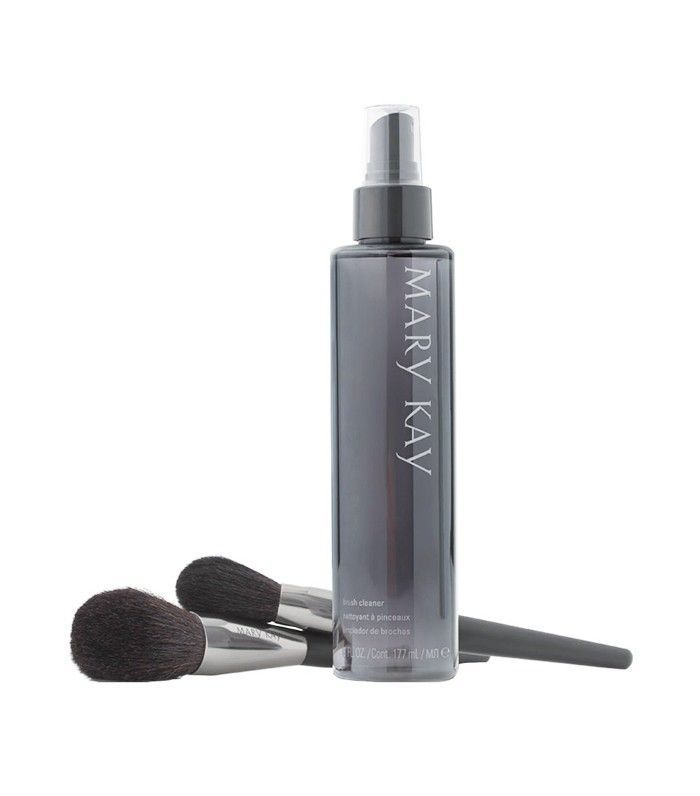 Senior editor Hallie is a fan of Mary Kay's formula. "I spray it on paper towels and the brush, and then rub it until product totally comes out," she says. 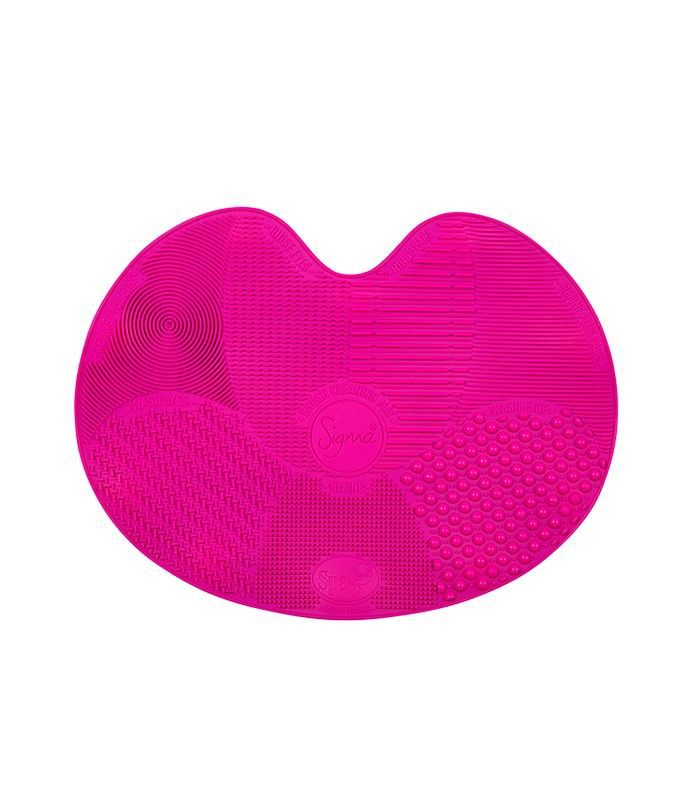 As for me, while I still have yet to find my holy grail cleansing formula, I'm a huge fan of Sigma's handy cleaning mat, which suctions onto your sink and has grooves for thorough scrubbing. It also doubles as a drying rack once you're done cleansing.

Your brushes aren't the only bacteria breeding ground on your vanity—avoid breakouts and infections by following our comprehensive guide to makeup expiration dates.