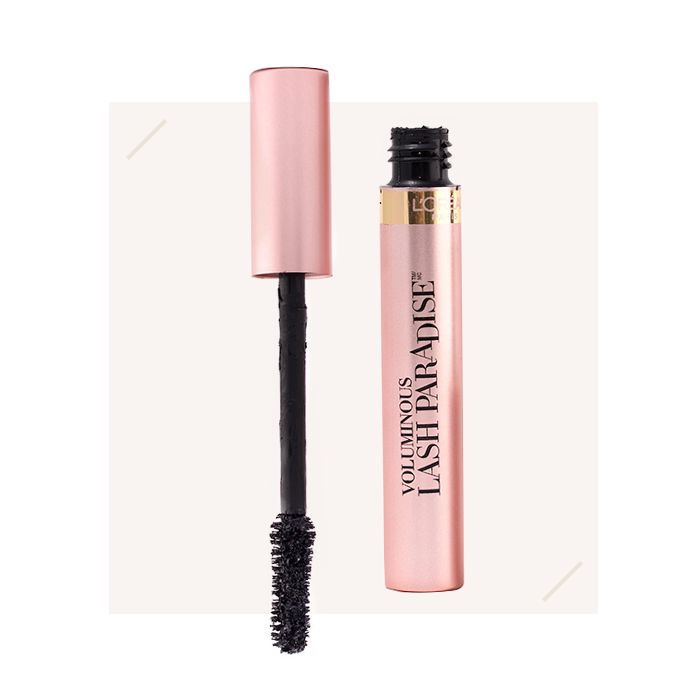 As beauty editors, we get bombarded with a ton of new products every day (we know—tough life). Reviewed is a series where we report on some of the best products we’ve tried. Whether it’s a drugstore lipstick that lasted all day or a hand cream that saved us this winter, you’ll find all our favorites in this column. Enjoy!

If my lashes were a breed of supermodel, they’d be the ’90s grunge-era kind: stick-thin and wilted. After half-hearted attempts at Latisse and a year of expensive lash extensions (after which my lashes were reduced to mere nubs—traumatizing), I’ve finally stopped stressing, and I’ve come to accept them for what they are: rather unimpressive. But that doesn’t mean I’ve just let myself/my lashes go. I still want to bring them to their utmost potential, which is why I’ll try pretty much any mascara that comes across my desk. When my co-workers, with their naturally long and Birkin-esque lashes, rave about a particular mascara, I do an internal eye roll: of course, your lashes look long, thick, and lifted! They already are! But when a mascara is able to sculpt, lift, and add volume to my sparse, barely there lashes? Well, that’s the ultimate test, and there are very few that pass it. I can probably count them all on one hand, actually. The truth is, my exclusive “club” of holy grail mascaras are on the more expensive side of the spectrum—Marc Jacobs Beauty Velvet Noir Major Volume Mascara ($26) and Giorgio Armani Eccentrico Mascara($32) are two of my favorites. I try drugstore mascara after drugstore mascara, but most of them either do nothing or leave me looking like a raccoon midday. So imagine my delight and intrigue when a pink, vaguely familiar-looking drugstore mascara landed on my desk. The packaging says “L’Oréal Paris Voluminous Lash Paradise Mascara,” and as I scanned the press release, I realized it’s only $10. The brush is thick and bristly—just how I like it. In fact, it looks very similar to Too Faced Better Than Sex, another mascara on my favorites list (I’m sure this is no coincidence on L’Oréal’s part since many drugstore products are inspired by top-selling cult favorites).

But would it stack up? In short: yes. In fact, I was blown away by, well, everything. The dense brush coated my thin lashes and lifted them like little angels to the heavens. The problem I run into with most volumizing mascaras is that they’ll weigh down my lashes and get rid of any curl, but this one seemed to magically multiply my lashes before my eyes and keep them curled and perky. I did get a few flakes by midday, which is something I don’t experience with my beloved Better Than Sex (the formula is silkier and smoother in general), but in terms of volume, curl, and length, I was blown away by this new drugstore gem. Welcome to the club, Lash Paradise.