What to Know About Dreadlocks: A Guide

The History How Are Locs Created?
Maintenance Frequently Asked Questions

For decades, the term "dreadlocks" was used to describe the style in which hair falls into rope-like strands, made when the hair locks into itself. The term is pretty problematic (the root of the word, "dread," certainly doesn't help, but more on that later) but the style remains one with cultural and historic significance. It also happens to be beautiful look, albeit one that's not always easy to create—or maintain, for that matter.

During the locking process, hair tangles, which causes the strands to coil around themselves into fused units. Some people simply stop combing through their hair in order to form "freeform" locs, which tend to vary greatly in size. Many others prefer a more cultivated look, with neat, even partings throughout, and a uniform size to each unit. However they're formed, there's an art to ensuring they stay strong and healthy. We spoke to Whitney Hunt, stylist at Oscar Blandi Salon, for tips and products that help with maintaining locs.

Whitney Hunt is a stylist at the Oscar Blandi Salon in New York and an image consultant. She has styled hair for New York Fashion Week, is part of the team of stylists working on Rachel Ray Makeovers, and was awarded the 2017 Hairdresser at Heart Vidal Sassoon Advanced Scholarship.

For more on Hunt's tips—and to learn about the history of locs—keep reading.

The History of Locs

Although the matter of who should wear locs is constantly up for debate, the style hasn't historically only been worn by people of African descent. Locs have a long history dating back at least as far as ancient Greece, and have been worn by people of various religions and cultures, including Hindus and ancient Israelites.

Regardless, that doesn't mean it's appropriate for people of all cultures to wear locs, particularly without respect to the more recent history of the style. With the trans-Atlantic slave trade in full force during the 1600-1800s, Africans brought to America (and other places around the globe) were unable to perform their normal hair grooming practices, and therefore arrived looking unkempt. After traveling months on ships with no hygiene available, it's unsurprising that their hair appeared matted and locked. It's said that slave owners referred to the "dreadful" sight of the captives, thus the term "dreadlocks" and its negative association.

However, many loc wearers—check out novelist Tomi Adeyemi rocking a two-tone style, above—proudly call themselves "dreads," and debate the recorded history of the term dreadlocks. Instead of "dread" being used in a negative way, dreads will instead relay the respectful meaning of the term, along with how it's used in certain parts of the world to denote spirituality.

How Are Locs Created?

Cultivated locs can be started by coiling, braiding, twisting, or palm-rolling hair. "Locs go through a series of stages—typically five—but the forming process happens during phase two, which is called the buttoning stage," says Hunt. "They can be formed physically with: two-strand twists, interlocking, or the coil method."

Typically, the tighter the natural curl pattern, the faster the hair will lock. People with tightly curled hair may begin their locs with simple palm rolling, while someone with a looser texture may have to braid their hair to begin locs. It takes several months for locs to grow from the baby stage to the more rooted teen stage, by which point they're "established." Locs allow for a range of possibilities in styling, including playing around with color. They can be formed in braids, twists, set on rollers, put into updos, cut into shorter lengths and more. Loc-wearers can be incredibly creative, incorporating hair jewelry and shells into their styles as well.

The most common question about locs tends to be: "Do you have to cut your hair off afterwards?" It's a common belief that locs are too tightly entwined to undo. This is definitely the easier path, although combing the locs out is possible. The unlocking process will take anywhere from hours to days, and if the hair has been in a locked state for a very long time (say, decades), it just may not be possible. Expect a lot of shed hair if you choose to unlock, however, because almost all the hair that normally falls on a daily basis is captured in the locs. You may have years of shed hairs to deal with. If you're unlocking your hair, invest in a dustpan and broom, or a vacuum cleaner.

How to Maintain Locs

The best way to maintain locs is to ensure they have a strong foundation. "I suggest growing out your hair naturally, versus using a perm, which can compromise the hair," notes Hunt. 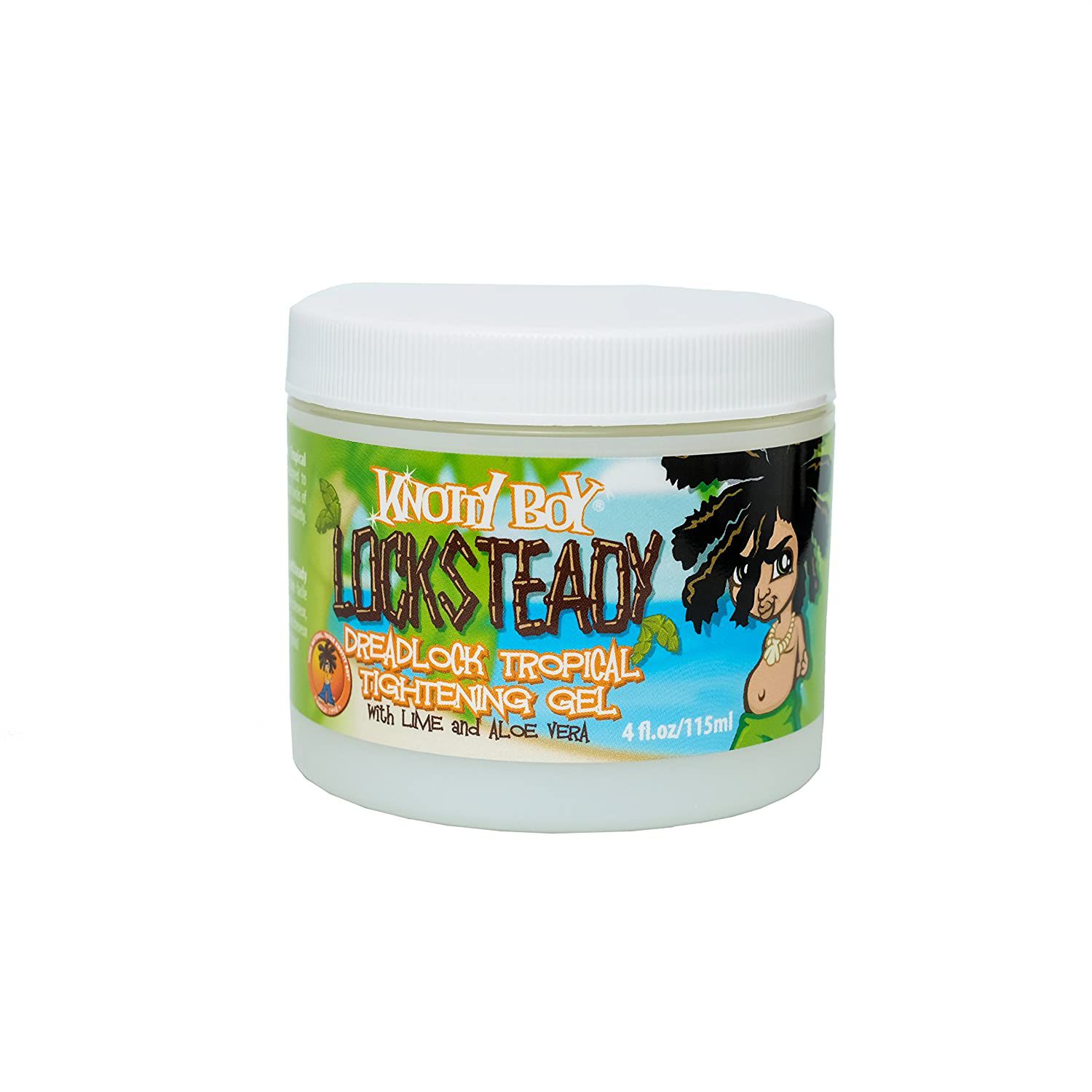 This tropical-scented gel utilizes aloe vera, hempseed oil, and a mix of vitamins to tighten locs. It's an alternative to salt-based sprays, which can actually damage locs and cause excess salt buildup. 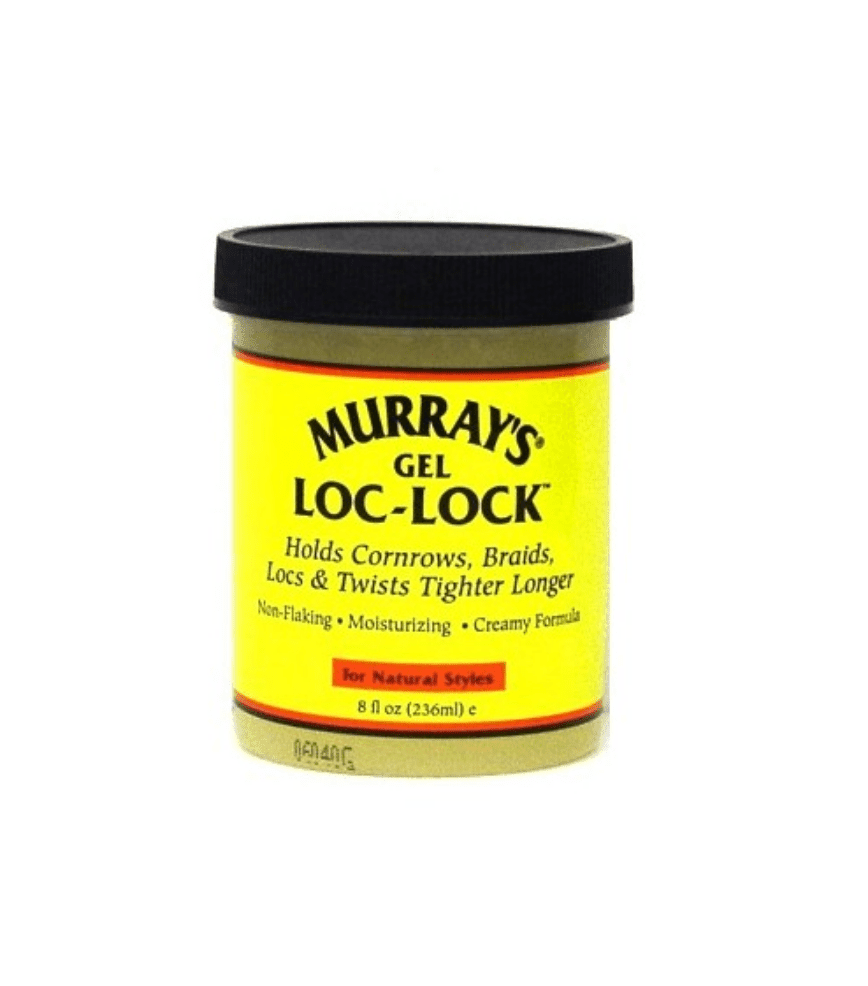 This ultra-moisturizing gel contains olive and sweet almond oil, so it won't dry hair out. It still manages to lock hair in place, though, reducing itching and keeping strands healthy and hydrated. 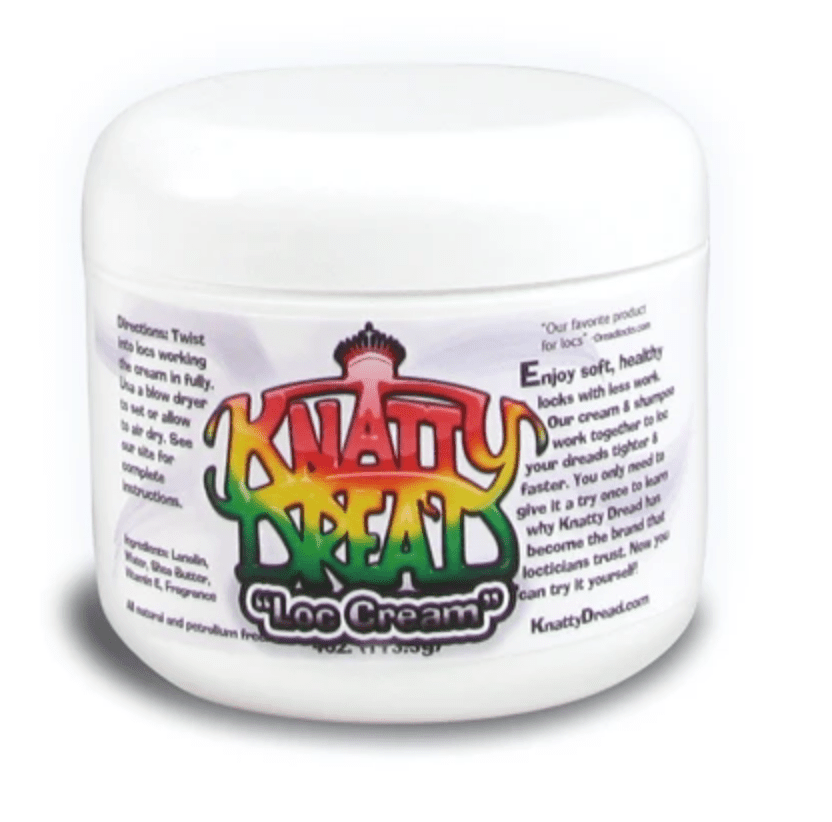 Lanolin and shea butters ensure this cream (an alternative to dread wax) holds hair but never dries strands out. It's designed for both those maintaining their locs, and those just starting them out.

FAQ
Are Your Locs Falling Out? Find Out What You Can Do