Plus, more of the actress's other must-haves.

Olivia Hancock
Olivia Hancock is an editor at Byrdie and has over three years of experience writing for digital media platforms.
Byrdie's Editorial Guidelines

Lily Collins has become one of the most talked-about actresses of 2020, and for good reason. Her much-discussed series Emily in Paris became the number-one show on Netflix worldwide and was renewed for a second season quickly after its release in October. But as much as we’ve become invested in her character Emily Cooper, we are equally captivated by Collins herself. The actress exudes beauty inside and out, and like us, has an affinity for all things makeup and skincare–making her the perfect muse for our Fall/Winter digital issue.

So while we had her on set for her cover shoot, we couldn't let her leave without asking her about her beauty essentials. From a deeply nourishing cuticle oil to a hydrating lip gloss that she’s been using since grade school, the actress gave us the inside scoop on the beauty essentials that have carried her through 2020. Ahead, discover Lily Collins’ Just Five Things. 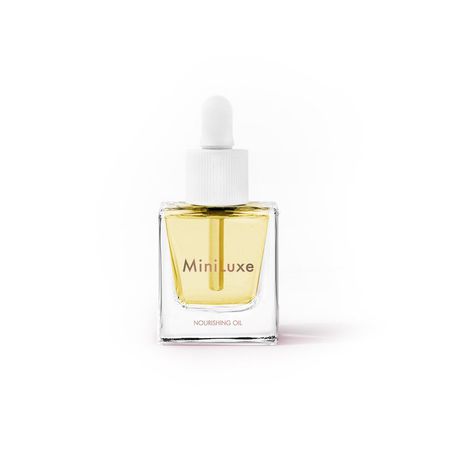 "While we’ve all been in quarantine, I’m sure you all can relate to the fact that we haven’t been able to get our nails done, so I have invested in a lot of products to help me do my own nails and cuticle oil is a must-have,” Collins says. “It hydrates and makes them look really pretty." After applying it to her cuticles, she also likes to mix the oil with lotion and rub it all over her hands for extra hydration. 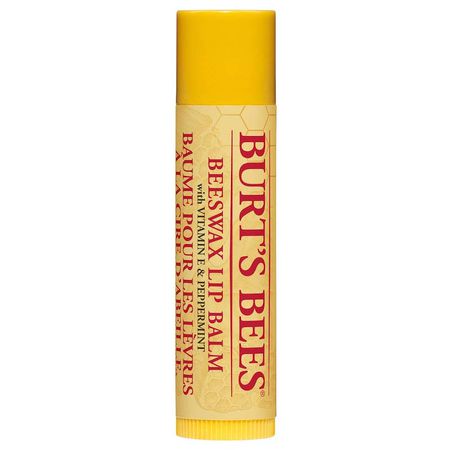 "Another place I like to highly hydrate is my lips, and Burt’s Bee has that really great hydration and it also makes [my lips] feel tingly because of the peppermint, which I love too," Collins shares. "I’m constantly putting this on all day." 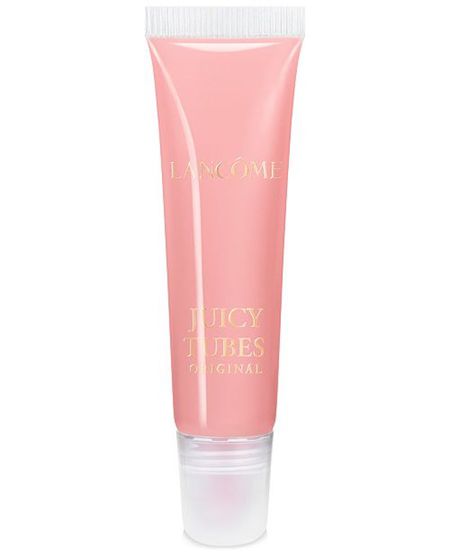 After swiping on her lip balm, Collins will add a bit of gloss to her pout using one of Lancôme’s Juicy Tubes. In fact, this hydrating lip gloss was one of the first beauty products Collins ever bought. "I remember the Lancôme counter and I would just go and buy all of the Juicy Tubes because they all smelled so good,” she says. "They tasted great and the colors just look so great. I also got away with wearing it in school sometimes because it wasn’t overt." 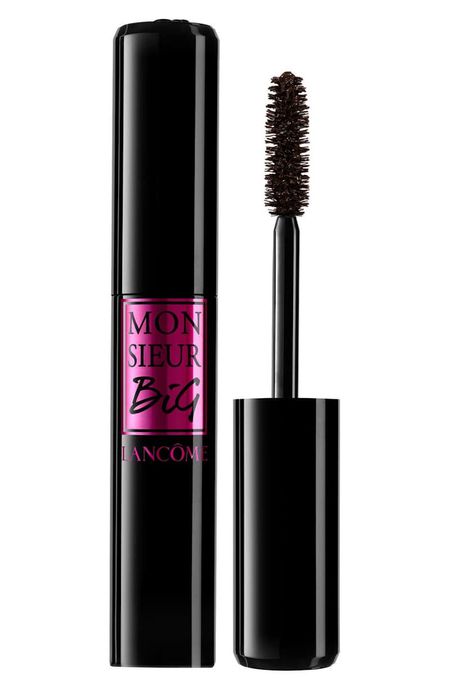 When it comes to makeup, mascara has always been one of Collins’ favorite products to use. "I think it helps wake me up a little bit sometimes and also in quarantine I’ve been wearing very minimal makeup but mascara just adds that little bit of glamour, I think, to every day," she says. “And this one just really illuminates the eye, so it’s definitely my favorite." 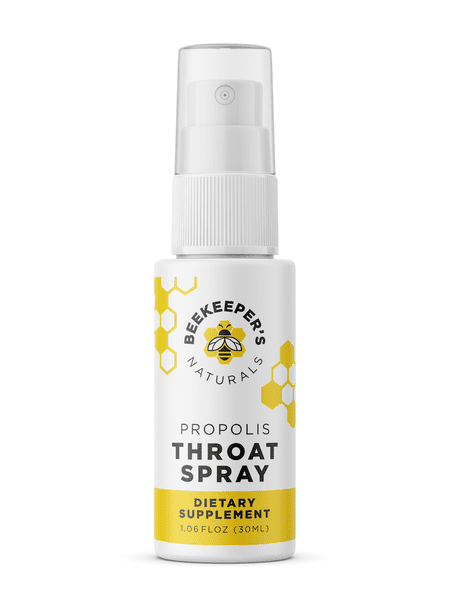 When Collins was filming Emily in Paris, this product was always within reach. "I talk a lot as the character and also talk a lot as Lily and I was working 24/7, having some nights where I didn’t sleep so much. I had to fly back to L.A. twice for 24 hours, so lots of travel involved, and especially during right now, I wanted to protect my throat." Collins loves Beekeeper’s Naturals Propolis Throat Spray so much that she even invested in the company.