Like all the boys, er men, of One Direction, Liam Payne has created quite a name for himself beyond his catchy boy band roots. After his debut album as a solo act dropped this past December, Payne is now adding fragrance frontman to his resume. The English singer was tapped to be the face of HUGO Now, a fresh new "aromatic aquatic" scent designed to spark your sense of purpose with its campaign slogan, My Time Is Now. This isn’t the first time he’s worked with HUGO—he’s a global ambassador for the brand (and it’s probably impossible you haven’t seen those photos, the ones in which he’s wearing nothing more than a pair of HUGO skivvies and a smolder). Over a telephone chat with Payne, I asked him about his strongest scent memories, how he unwinds, and the importance of bromances. 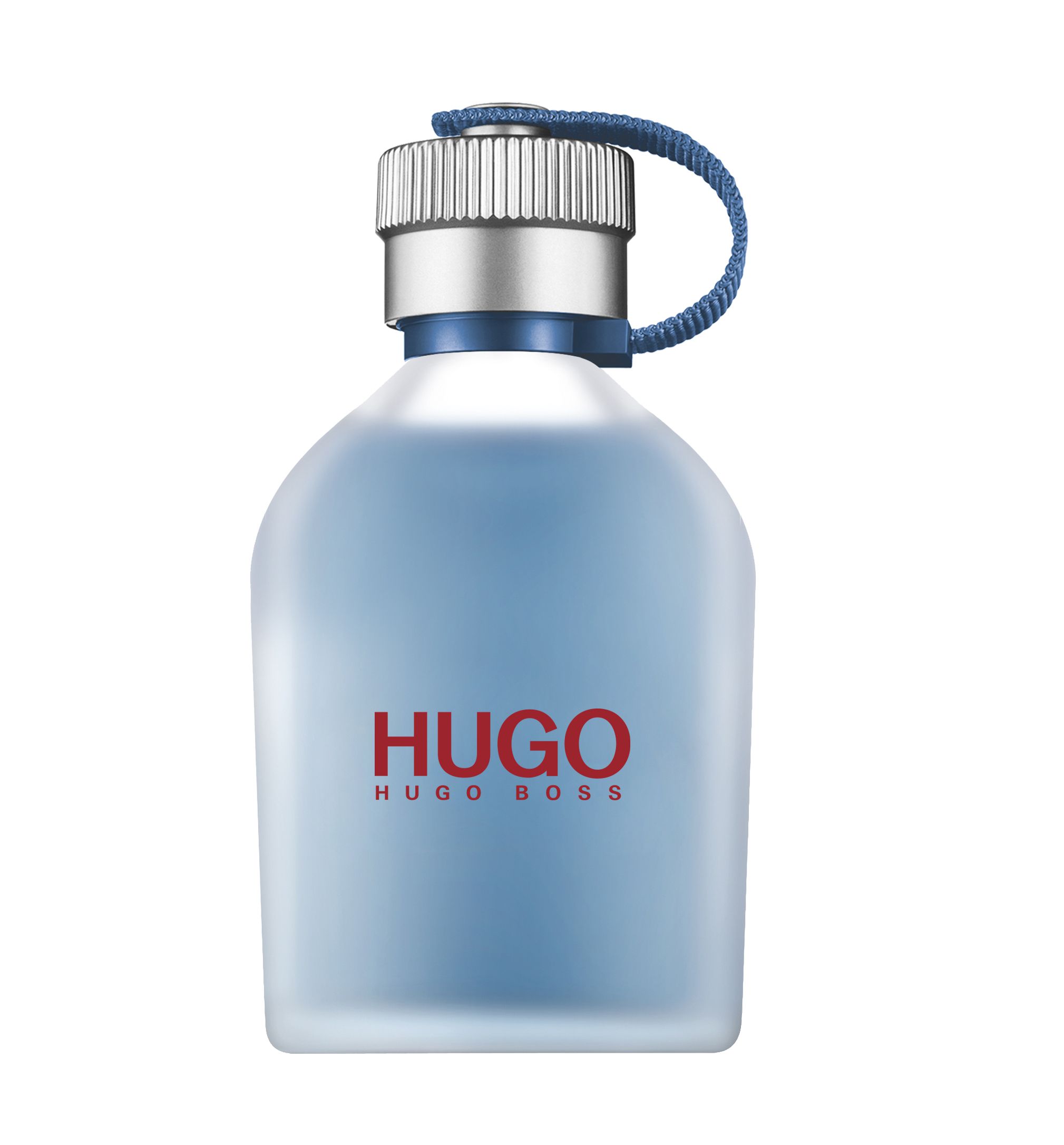 How does it feel to be the face of HUGO Fragrances? What is the message you hope the campaign conveys to your fans and followers?

Liam Payne: "It’s really great—I think for me personally, it’s always kind of been a little dream to be face of a fragrance. I’m the first one to do it for HUGO, which awesome. The message with the 'My Time is Now' [campaign] more than anything, is just that thing of living in the moment and living in the present. It's that moment when you feel really happy and proud of where you are at. I think we all can be at fault sometimes of trying to look ahead or looking too far behind, so I was hoping to convey that [with the campaign]."

You've done a lot of touring—is there a self-care item that never leaves your bag? Or a self-care practice you swear by?

"My stylist put me on to using a day collagen and night collagen by a brand called QMS, which is really good and really helped my skin stay level, I suppose. It’s really, really good—you’d be surprised."

How do you keep yourself grounded in moments of high stress?

"It’s always difficult. I think we all have our own little things we go to. I've learned about breathing techniques and all sorts of other things, but I don’t think there’s any other real great remedy except for having good people around you at the time when it all kicks off. So I think that’s the best thing, really."

What's your favorite way to unwind at the end of the day?

"Other than driving in my car with music on, which I think is always the best way to unwind from any situation, I think probably just watching TV series or some sort of good movie. I like thought-provoking films and murder mystery-type things.

I don’t really listen to music any other time, but when I do in the car with the constant changing scenery, it’s the best."

It's scientifically proven that some smells can trigger detailed memories—is there a scent from your life that always brings back a strong memory?

"For me, the strongest memory I have is based around Christmas time. We used to go to Disneyland and there’s a certain smell just before getting on a roller coaster that’s in a building in Universal Studios or Disneyland, where we used to go when I was a kid. Sometimes you’ll be walking down the street somewhere and you just kind of catch that smell and it always takes me back to Christmas as a child, which is quite interesting. There’s a Disneyland smell...if only we could bottle that!"

There's a huge emphasis on men's skincare, and even men's makeup, right now. What's the most important part of your skincare routine? What are some grooming products you are loving right now?

"I think mainly just making sure that you properly use something good to wash your skin with at the end of the day. I use a Dermalogica face wash at the moment and it seems to be doing the trick. Just using things that don’t have perfumes in them."

Why do you think male friendships are so important? Do you have any tips for keeping up friendships when you might be travelling constantly?

"Being a male and having male friendships is really important because you’re going through the same sort of life experiences, especially when they’re older than you. I actually think it’s really important to be friends with people who are a little bit older than you because they kind of already know what’s coming. I’m terrible with my phone and keeping in touch with people a lot of the time, but I always find that with my best friends that I have, it doesn’t matter how much time we’ve spent apart,— usually the moment you’re back in the room together, it’s the same as it was when you last left them. I think that’s the sign of a good friendship."