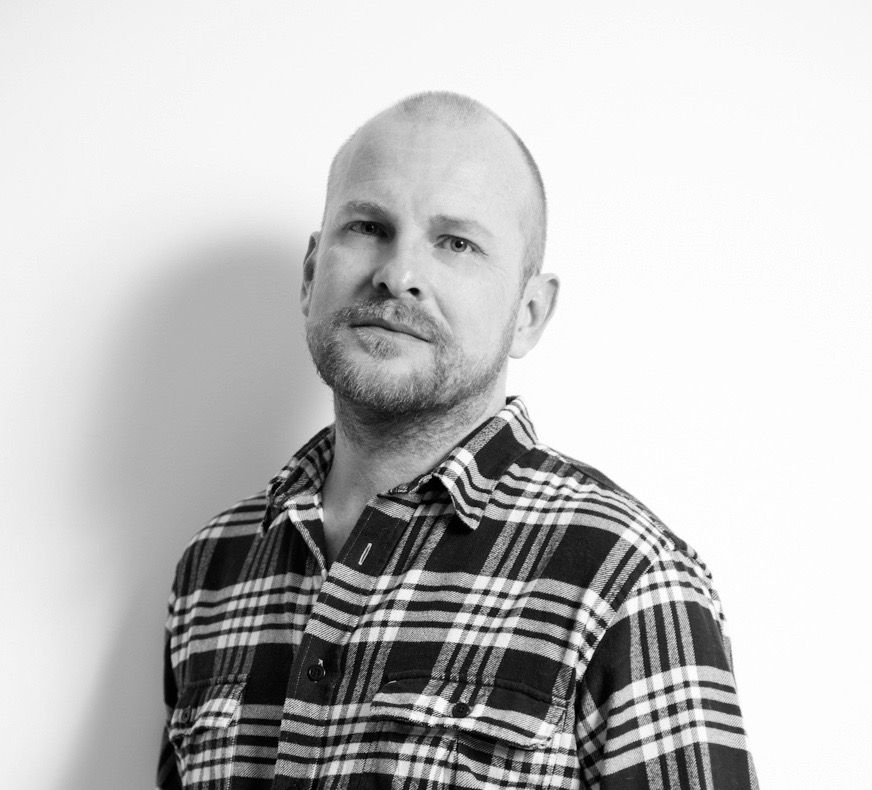 A well-known style & grooming journalist in the UK, Lee's training ground was in teen magazines and he eventually became editor of 19 Magazine before switching to men's magazines. After a stint as Deputy Editor of Men's Health magazine in the UK he went freelance, specializing in male grooming, and is now a respected journalist, copywriter and beauty industry consultant.

He has written for numerous magazines and websites in the U.S., UK, and Australia. He made his Byrdie debut in August 2021. He has also written for Mr Porter, Robb Report, The Daily Telegraph, The Independent, Men's Health, The Telegraph Magazine, Gay Times, Marie Claire, The Guardian, Gentleman's Journal, and BBC, among others.

After achieving a degree in English from Sheffield Hallam University in the UK, Lee studied for a Post Graduate Diploma in Magazine Journalism at City University in London.