Here's What You Need to Know about the Kylie Skin Controversy

Let's say you're at Sephora, Ulta, or the drugstore, and you're shopping for a new skincare product. If you're like us, you reach for one that piques your interest and immediately turn it over to read the ingredient list (it's no secret that we're concerned with the cleanliness and efficacy of our skincare products these days). Soon after you begin to scan the list, you start to feel overwhelmed, like you've been tasked with deciphering some ancient code found in a dusty tomb, not standing in the middle of a modern well-lit store, innocently looking to purchase a new cleanser.

Unless you have a degree in chemistry or you're some sort of cosmetic scientist, it can be daunting to navigate the types, names, and percentages of the hundreds of skincare ingredients out there. That's why we put together an extensive guide on how to read an ingredient label. However, due to recent controversy within the skincare industry, we decided to check in with one of those aforementioned cosmetic chemists to ask a few fundamental questions. Keep scrolling to get a crash course in skincare ingredient labels.

Skincare Ingredients Are Listed According to Concentration

The first thing you should know about ingredient lists and how to read them is that the ingredients aren't listed in any random order. Instead, they're listed by percentage. That means the more of a component found in the formula, the higher it will be listed on the label. The ingredient that is present in the highest percentage will be listed first, and so on. That's according to Ron Robinson, the cosmetic chemist of BeautyStat.com.

Here's where the controversy comes into play. After Kylie Jenner's new skincare line, Kylie Skin, launched, people were quick to point out that some of the products don't contain high percentages of their so-called "key ingredients." This, of course, leads some people to believe that they're not as effective as they're made out to be.

As cosmetic developer, makeup artist, educator, journalist, and consumer advocate Kevin James Bennett writes in this Instagram caption, "key ingredients, specifically preservatives, and fragrance can tell you how much (%) of the hyped ingredient(s) is actually in the formula." He goes on to explain phenoxyethanol, which is a paraben alternative. It's only approved for cosmetics in ingredients up to 1%. Remember how Robinson said that ingredients are listed in order of percentage? That means everything listed after phenoxyethanol also only accounts for 1% or less of the total formula.

Now, back to Kylie Skin. All but one of the "key ingredients" in Kylie's Vanilla Milk Toner ($22) is listed after phenoxyethanol, which means they only make up 1% of the product. That definitely makes you question the formula and its overall efficacy. However, according to Robinson, some ingredients work best in small concentrations. "Just because an ingredient is less than 1% in a formula does not mean that it is not still key. Retinol and Salicylic acid are quite effective at levels less than 1%; All ingredients are different. Some require higher percentages to perform, others don't."

One of those ingredients that doesn't require a high percentage to perform is hyaluronic acid. In fact, it's ideal concentration is 1-2%. Anything more than that can actually have the reverse effect. Instead of hydrating the skin, it can dry it out. That's why the consumer shouldn't be too quick to discount an ingredient due to its concentration.

So what does this mean for you? It means that no matter what, reading an ingredient label probably won't ever be a super simple, cut and dry endeavor. All we can do as consumers is do our best to educate ourselves on the issue. According to Robinson, the primary thing consumers should do is "focus on the brand's clinical and consumer test data," which can be found on brand websites as well as consumer advocacy sites. "At the end of the day, what really matters is does the product deliver results." 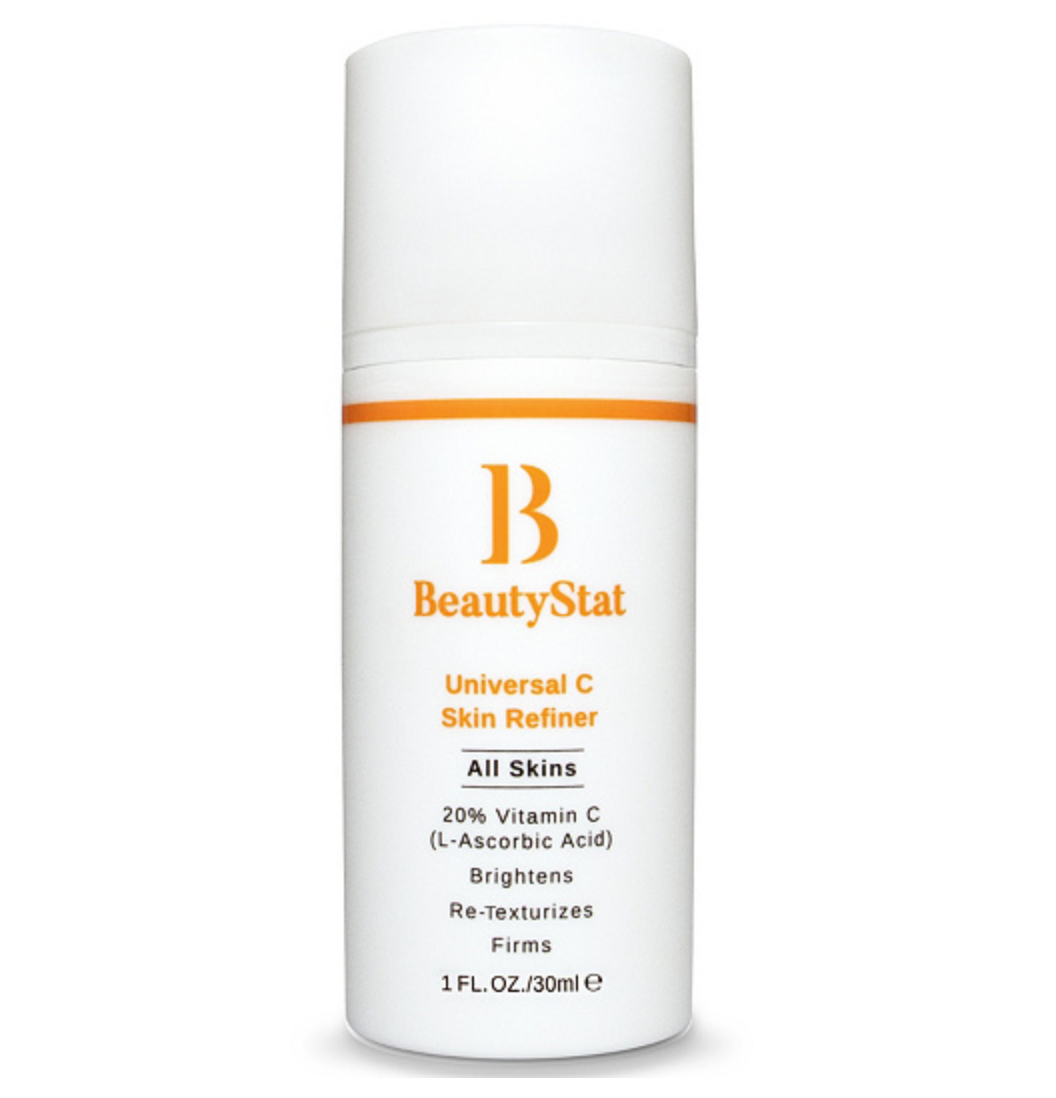 Focusing on clinical and consumer data is a good tip. We would also add that conducting your own research on a product before buying it can be extremely helpful. We always recommend performing a patch test before adding any new product or ingredient to your daily skincare routine. If you're still in doubt, we would suggest sticking to a brand that you know and trust. It offers you a better chance of not only enjoying the texture, scent, and experience of the product but also actually seeing results.

It's Official: These Are the 5 Biggest Skincare Ingredient Trends of 2019