Kylie Jenner Uses This $18 Amazon Product Instead of Body Lotion

Kylie Jenner has made headlines thanks to the launch of her namesake skincare line, Kylie Skin, as well as the ensuing controversy that surrounded her products and their list of key ingredients. It looks like the buzz surrounding the beauty billionaire's skincare won't subside anytime soon. She released a YouTube video starring herself and her older sister, Khloe Kardashian, in celebration of their upcoming Kylie Cosmetics collaboration (This is the third collaboration between the sisters).

In the video, Khloe asks Kylie about her shower routine. "I read on my Snapple cap that 70% of people shower from top to bottom. What do you do?" Kylie goes on to explain her "full shower routine" step-by-step, during which, she shares that she doesn't use traditional body lotion. Instead, she uses a combination of natural oils to moisturize her skin, and she buys all of them from Amazon.

"I like to get in and start with my hair—shampoo and conditioner," she tells Khloe. "I like my conditioner to be out of my hair, then I can wash it off my body, do you know what I mean? I feel like sometimes conditioner lingers on your body..."

"It does," Khloe interjects. "That's why people get body acne. I learned that from my dermatologist." We're guessing she's talking about Dr. Simon Ourian, who has been the Kardashian clan's cosmetic dermatologist for years. While we know that certain ingredients in shampoo and conditioner formulas might cause breakouts on the face, we've never heard of them causing breakouts on the body. That doesn't mean it's not true, though. In fact, we don't doubt it. If certain shampoos and conditioners can clog pores and cause blemishes to pop up on the face, it can probably do the same elsewhere, like on the shoulders, back, or chest.

Later on in the interview, after discussing loofahs (they both discover that the other uses a pink loofah), Jenner talks about her post-shower body care routine. "I drench myself in organic oils that I get off Amazon," Jenner says. She goes on to explain that as soon as she steps out of the shower, while her skin is still wet, she applies "almond oil, or olive oil, or jojoba oil." Khloe adds that she does "the same thing." 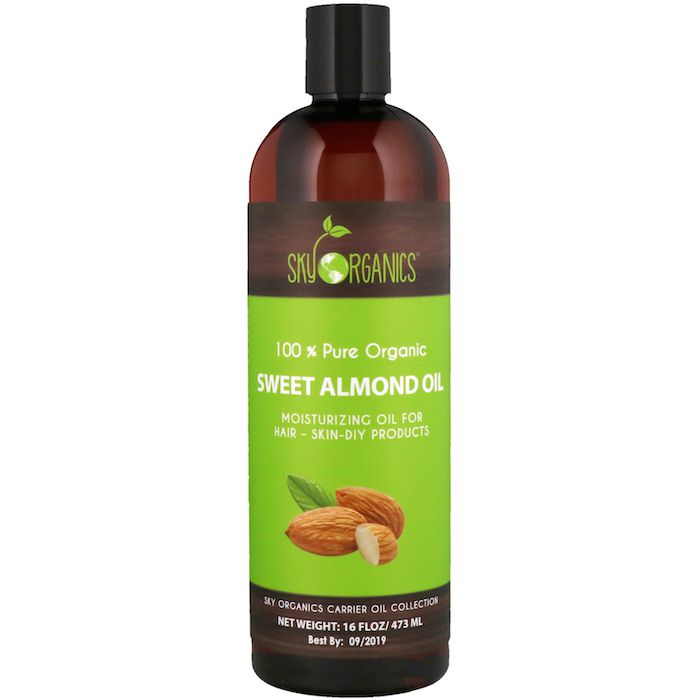 While there are quite literally thousands of options when it comes to buying oils on Amazon, we have a few favorites to share. This sweet almond oil is only $18 per bottle, and it's cold-pressed and organic. We're well-versed in the benefits of sweet almond oil. Not only does it hydrate the skin with a lightweight and smooth texture, but it also reduces skin irritation and the appearance of stretch marks. (It's also a great natural oil to use for softening and smoothing the hair). 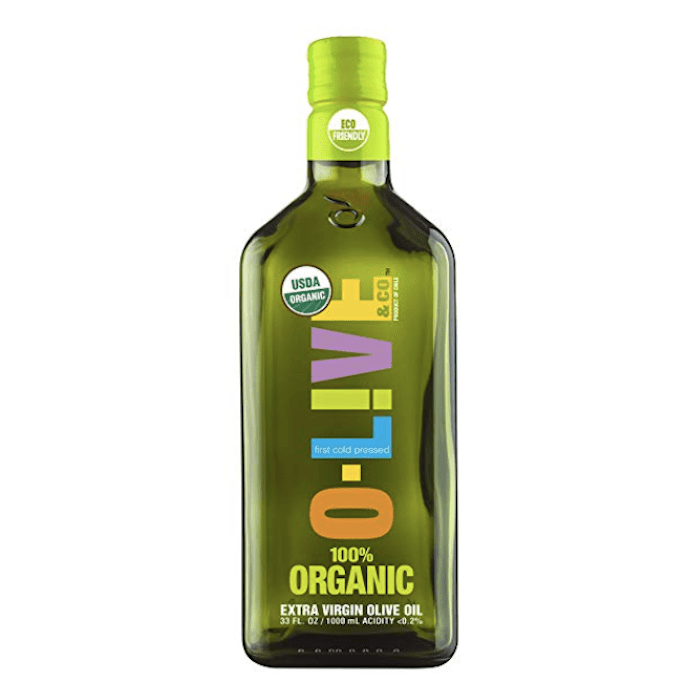 Olive oil is thicker and a bit greasier than almond oil, but it has its own serious skin benefits to contend with. Thanks to a high antioxidant content, plus natural hydrating squalene, it keeps the skin soft, smooth, and moisturized, while also providing anti-aging benefits. A little goes a long way. Add a few drops to the palm of your hand and press it into your skin to reap the benefits. A normal bottle should last you months. 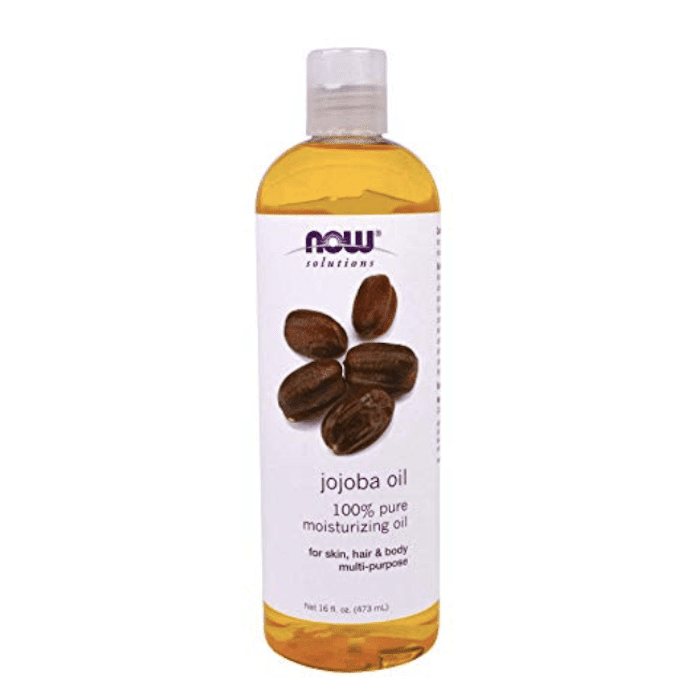 Jojoba oil is a potent anti-ager, because it strengthens the glue-like structure that holds our skin cells together, thus preventing the collapse of the skin into fine lines and wrinkles. It also contains vitamin E and antioxidants, which "naturally slow the aging process by hydrating and plumping the skin," according to celebrity facialist Ildi Pekar. We like the fact that it's extremely lightweight and absorbable, which means our skin doesn't feel slick and greasy like it does when we use other oils.

Remember, the key to using these oils most effectively is to follow Jenner's advice and use them while your skin is still damp. The idea is that doing this will lock moisture into the skin, keeping it healthy, moisturized, and radiant for a longer time, rather than if you applied the oil to dry skin.

Next up, check out our exclusive interview with actress Lauren E. Banks, in which she discusses being vegan, the importance of meditation, and celebrating her natural hair.